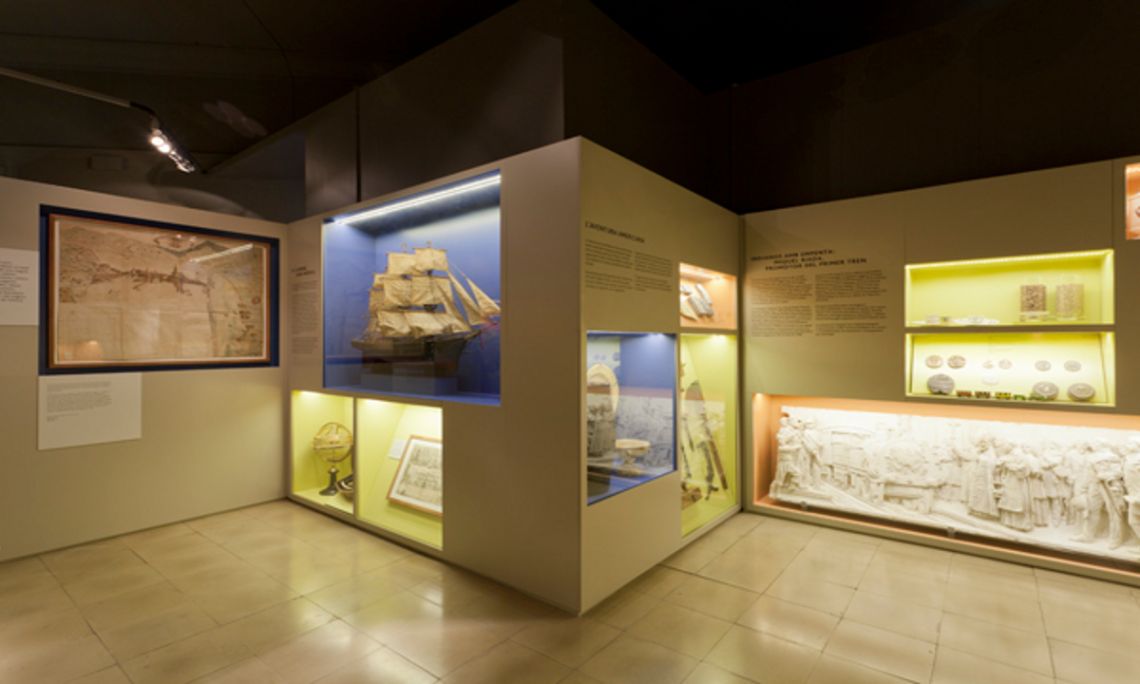 In the eighteenth century, the signs of a new model of production that had to lead, finally, towards capitalism had begun to be perceived. It was a system based on paid labour, in the capital contribution of the partners, in mass production and rationalisation, in the social division of labour, in research and technological innovation, in the development of industrial machinery and in the penetration of increasingly distant markets, which offered new business opportunities. In the nineteenth century, with the advent of the steam engine, Mataró entered fully the process of the Industrial Revolution and played a leading role in the Catalan landscape.

This was a period in which innovation and adventure led the efforts of the city's residents to build a new and constantly changing city. 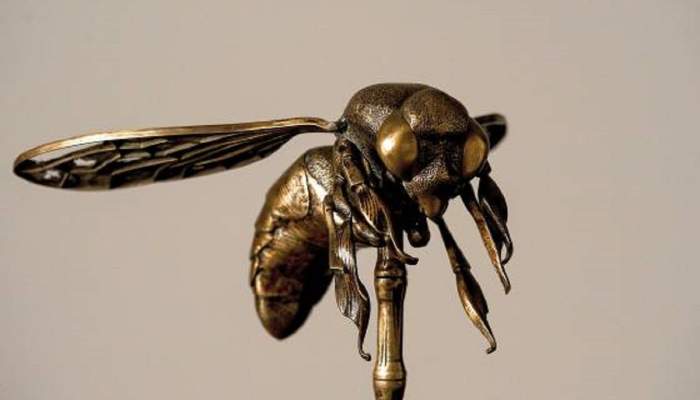 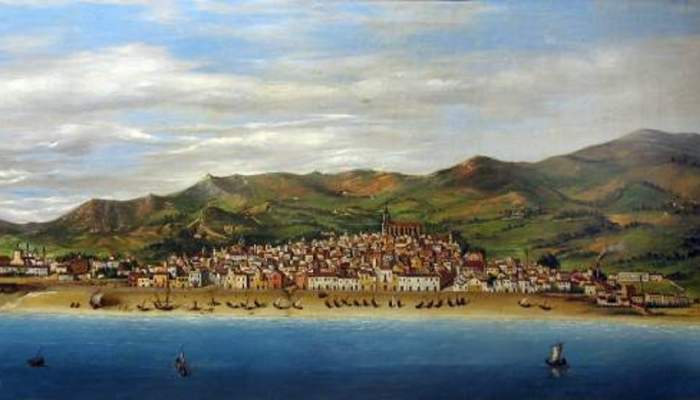