Mataró Mediterranean city: Towards the conquest of freedoms (20th century to the present) 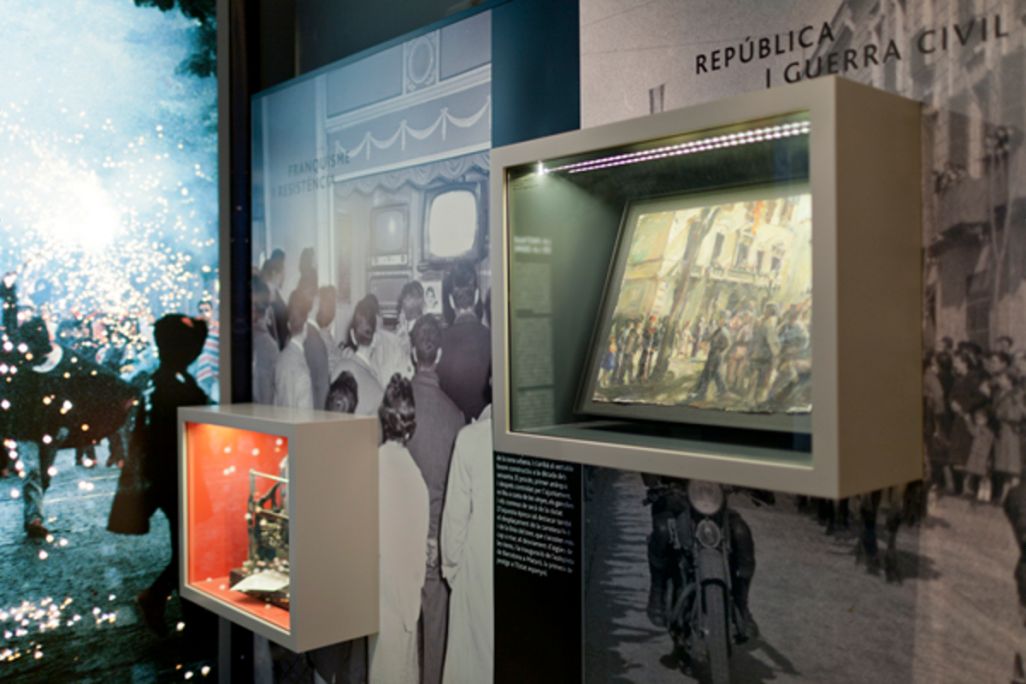 The transition from the 19th to the 20th centuries was marked by great political instability that thrust the country into an atmosphere of distrust and confrontation. In the 20th century, while European wars had a certain economic benefit here, dictatorships and wars in Spain did nothing but harm society in Mataró and Catalonia in general. The arrival of democracy, new migratory flows, economic recovery, urban growth, the recovery of the seafront and the construction of the port, the provision of public facilities and the recovery of the heritage have again placed the city as one of the capitals of Catalonia with a personality that makes it unique: Mataró is an entrepreneurial city, it is a Mediterranean city and it is a city that recovers and disseminates its past to set the course for its future. 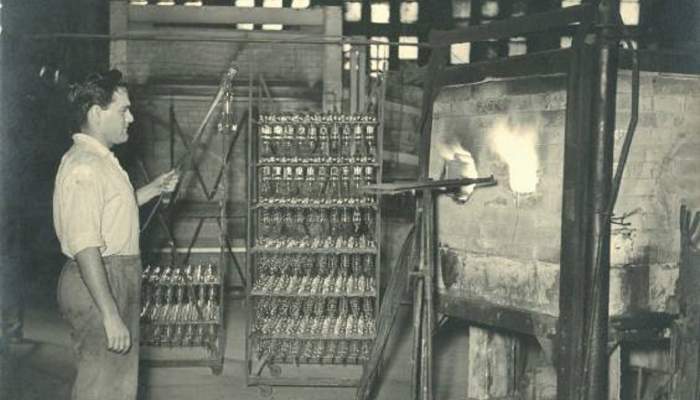