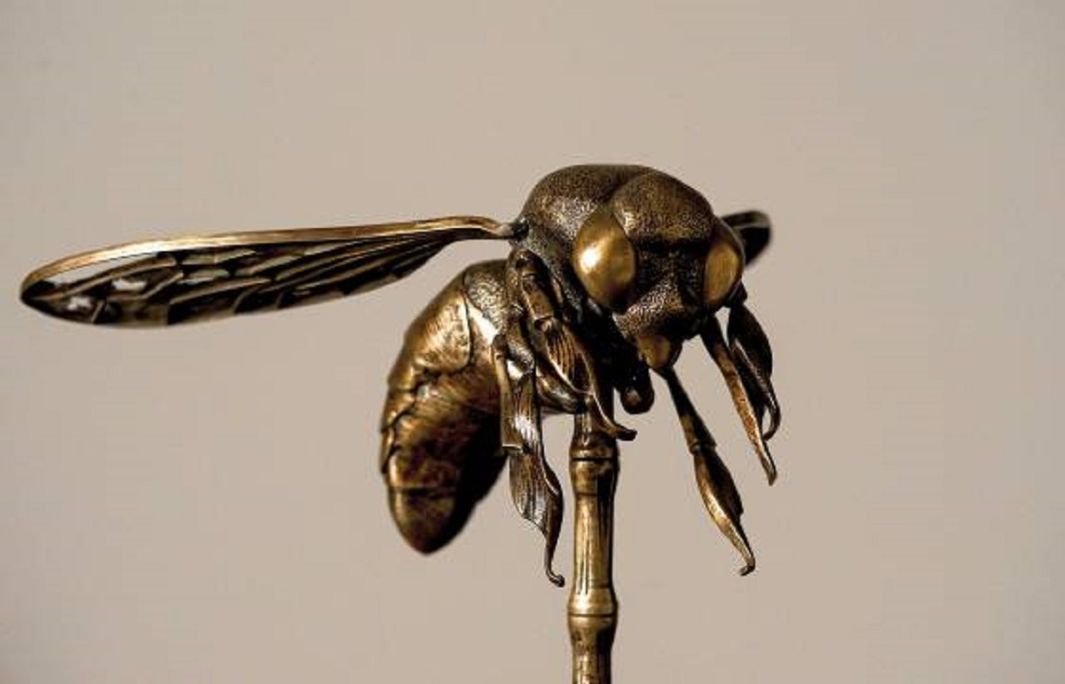 Crown of the standard of the Cooperativa Obrera Mataronense (Mataró Workers’ Cooperative), 1884