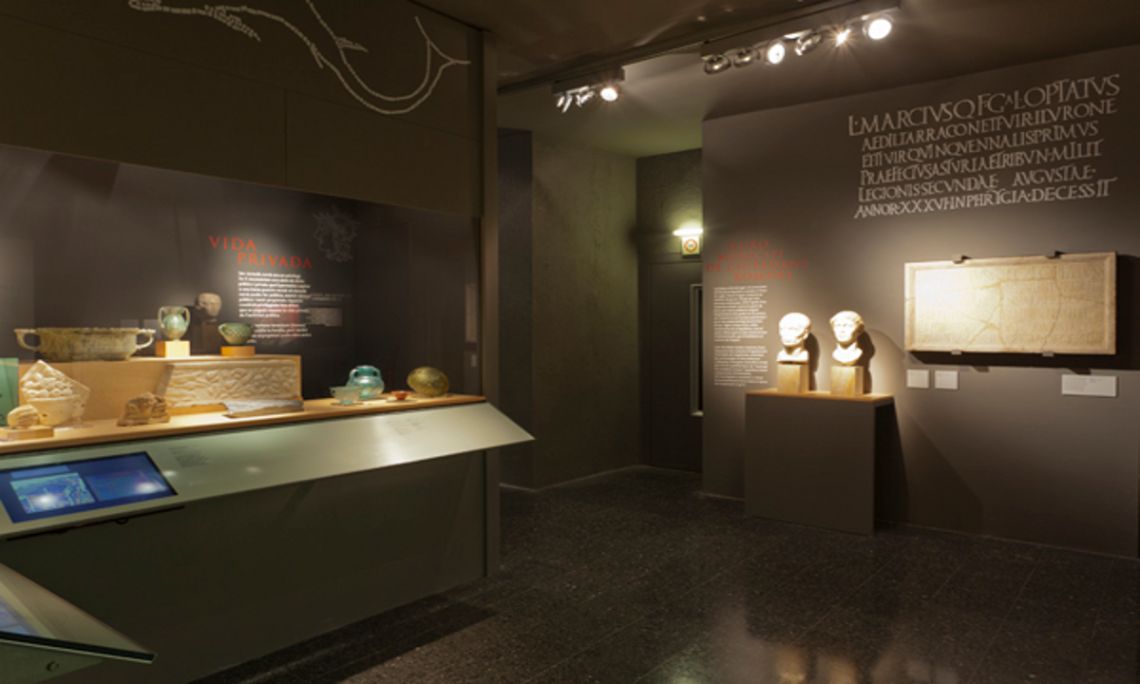 The civil war of the 1st century BC brought an end to the Roman Republic. By the end of the century, Octavius Augustus established a system of government with a single ruler, the princeps. With the help of a senate made to measure and supported by a large part of the population, Augustus founded his power on controlling the army, on immense wealth and on his own prestige (auctoritas). The new regime retained the old institutions of the Republic, such as the Senate, while creating new forms of administration, which facilitated control of the Empire.

Like other Roman cities, Iluro had a system of municipal organisation, the magistrates, who were powerful and influential local figures. The Roman author Pliny the Elder (23-79 AD) described Iluro as “the municipality of Roman citizens” (oppidum civium romanorum). Subsequently, researchers tend to identify the municipalisation of the city with the time of Emperor Augustus. 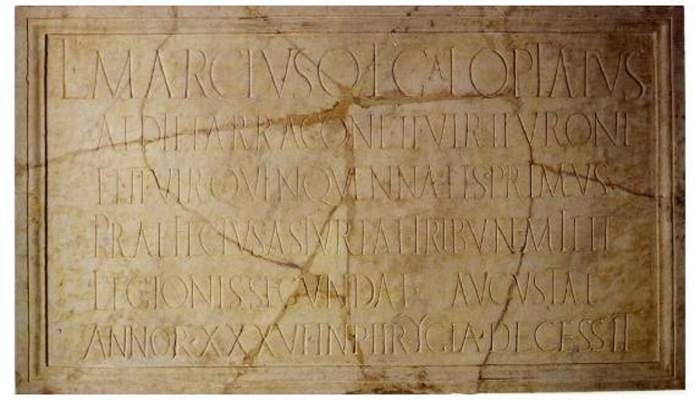 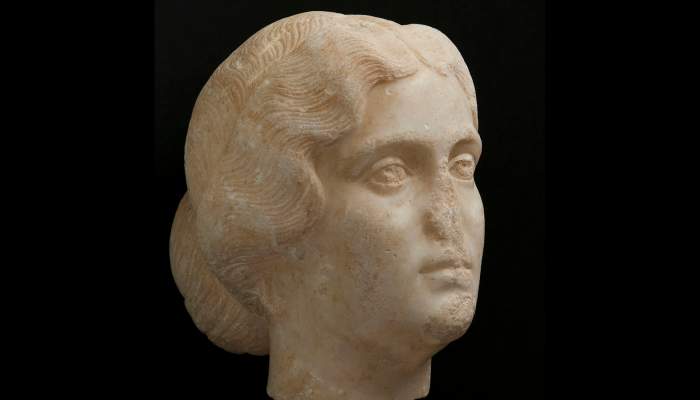