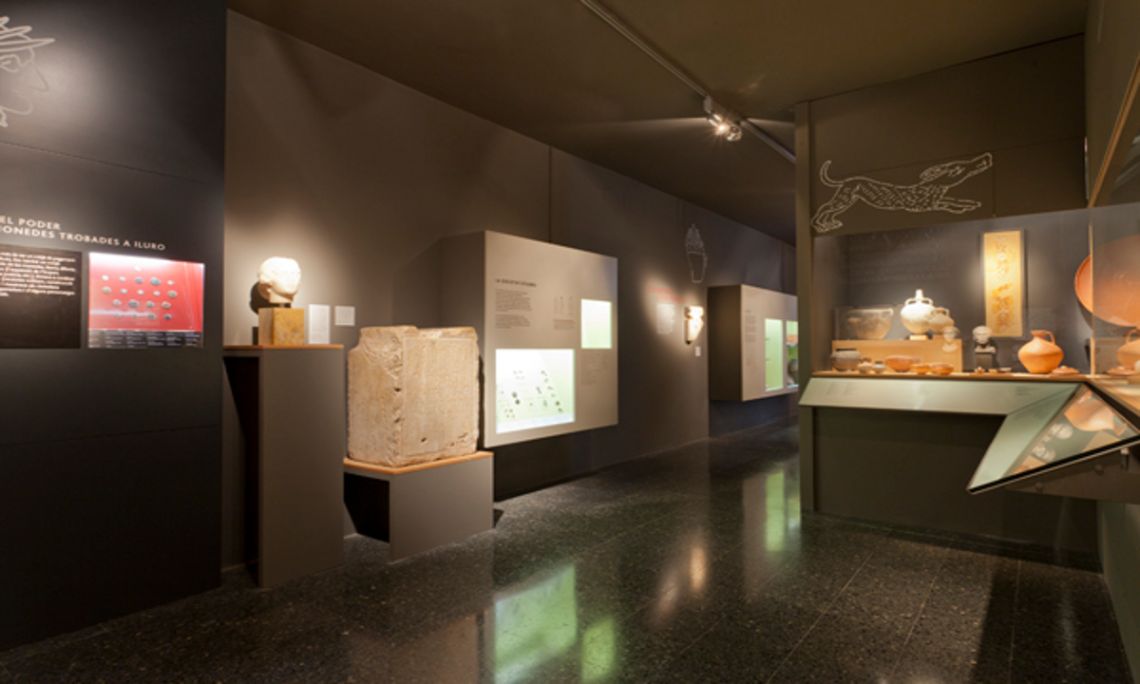 Being a Roman citizen was a privilege. They were entitled to a series of public and private rights that allowed them to aspire to a good social position: the Roman citizen could be involved in politics, hold public positions and own property. This privileged status made it difficult to separate private life from public activity.

The well-off Roman's house (Domus) was where the family resided, but also the place where the owner could welcome friends and clients. In Iluro the domus were located on the “islands” (insulae) near the decumanus maximus. So far, the remains of three have been discovered: one in the vicinity of Plaça Gran, another on the island of Can Cruzate and the third one in Carrer de la Palma.

On the other hand, a large part of the population resided in flats or lofts built above their businesses or industries, forming islands. They were the popular urban houses, precursors of our current houses, an example is the bar on 43-45 Carrer d'en Pujol, identified as a restaurant (thermopolium), above which more floors were built with apartments and different sized rooms. 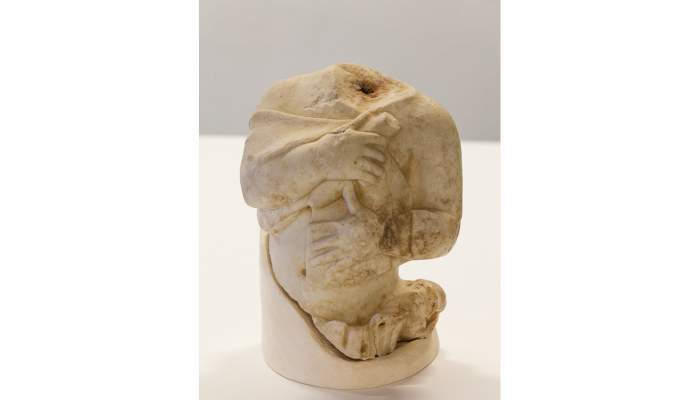 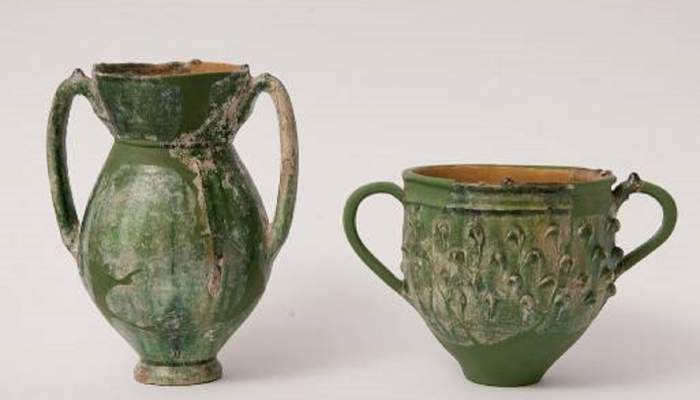