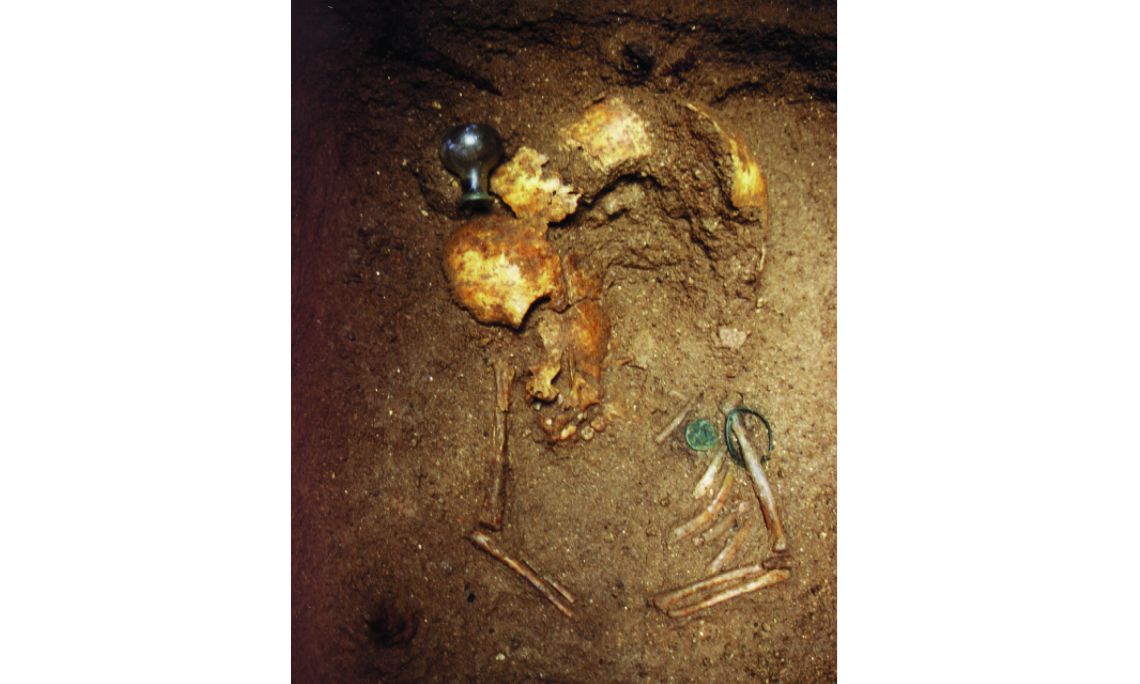 The Romans were a religious people that followed the traditional religion, the gods of the Pantheon and imperial cult. With the expansion of the Empire, especially towards the East, new gods and new beliefs were added, including Mithraism and Christianity. Everyday life also had a strong religious component, mixing magic and superstitions.

The Roman religion sought to bring men closer to the gods, essentially to be at peace with them and to live in harmony with them. Many gods were worshipped, to some of which we have an archaeological reference in Iluro: among the most important ones, those that make up the Pantheon, there is evidence that Juno, Mercury, Venus and Bacchus were worshipped and, also, other secondary gods such as Rhea Silvia or Fortuna.

In Roman law and tradition, cemeteries had to be located outside the city. The cemetery of Iluro was located on the site where today Carrer La Riera, Carrer Barcelona and Carrer San José are, and it stretched along the Via Augusta to where Carrer Sant Benet and Carrer Miquel Biada are today. This cemetery was used from the 1st century BC to the 4th century AD. 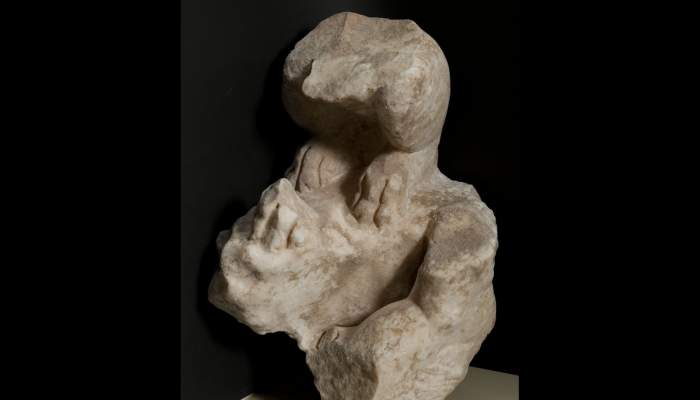 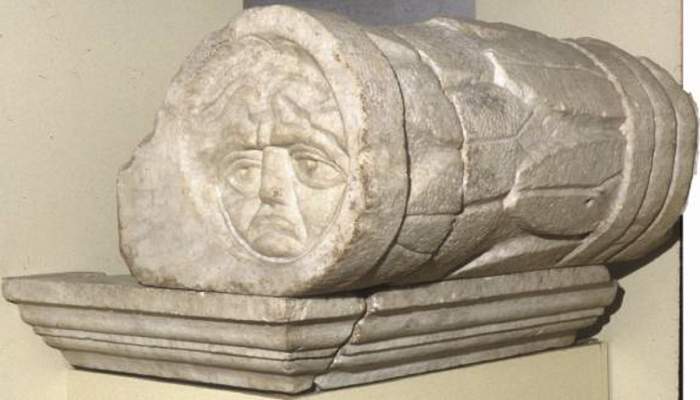