Mataró Mediterranean city: Tradition and mastery (from the 5th century to the 17th century) 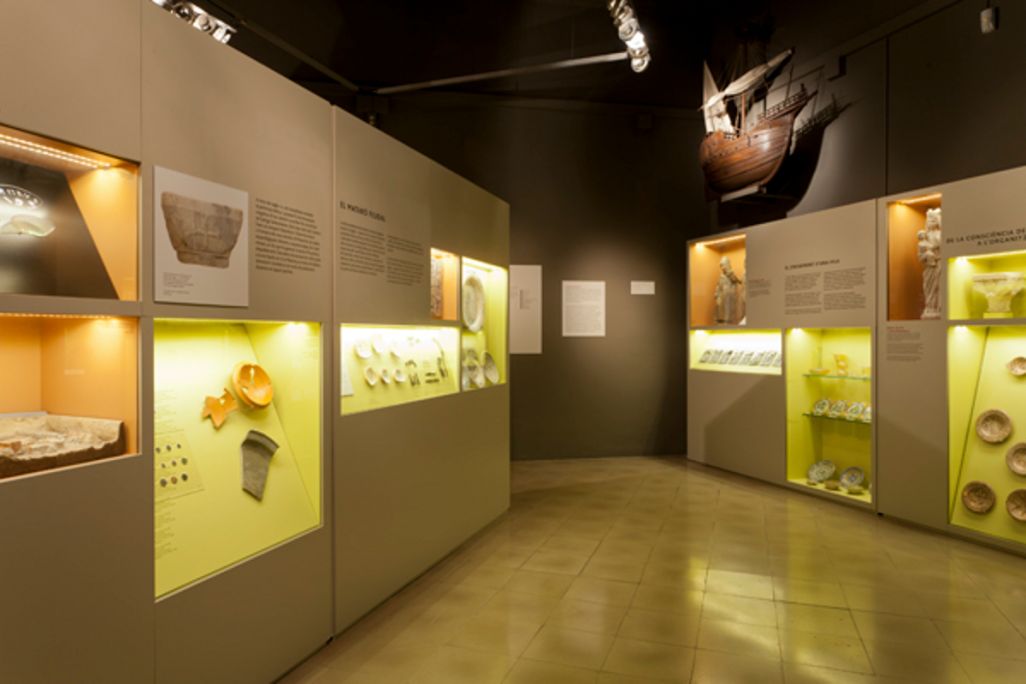 Although Mataró and Catalonia in general experienced an extended period of crisis, starting in th 5th century with the fall of the Roman Empire, towards the 10th century there was a more optimistic outlook, with men and women repopulating deserted territories, to turn them into profitable ones.

The possibility of producing beyond subsistence allowed the recovery of a fledging commerce that, along with other factors such as the proximity of the sea and the social and political reorganisation of the community, led Mataró to an unstoppable process of growth and consolidation within the whole territory of Catalonia.

Within a few centuries, tradition and mastery, coupled with courage and initiative, took hold as defining features of Mataronins of modern times. 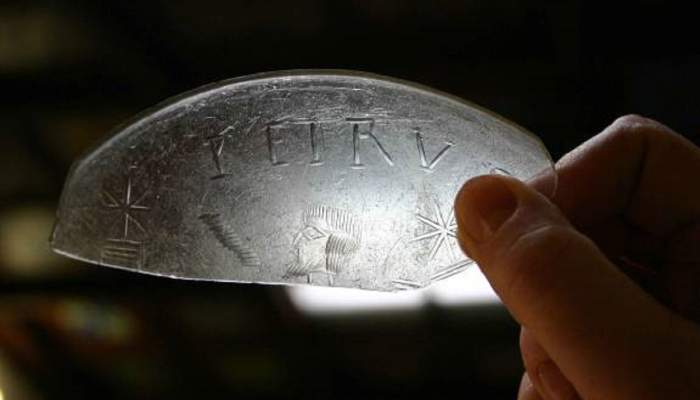 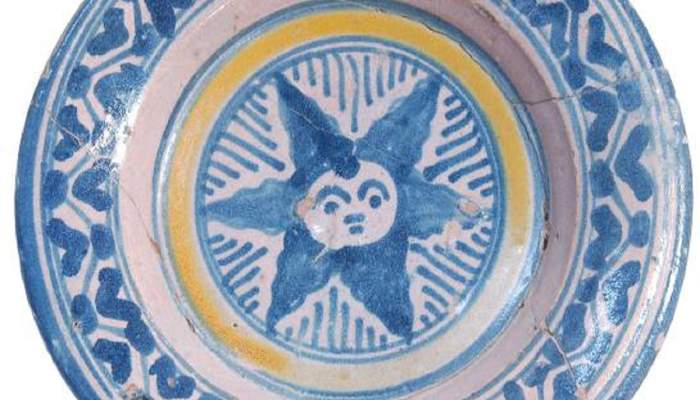