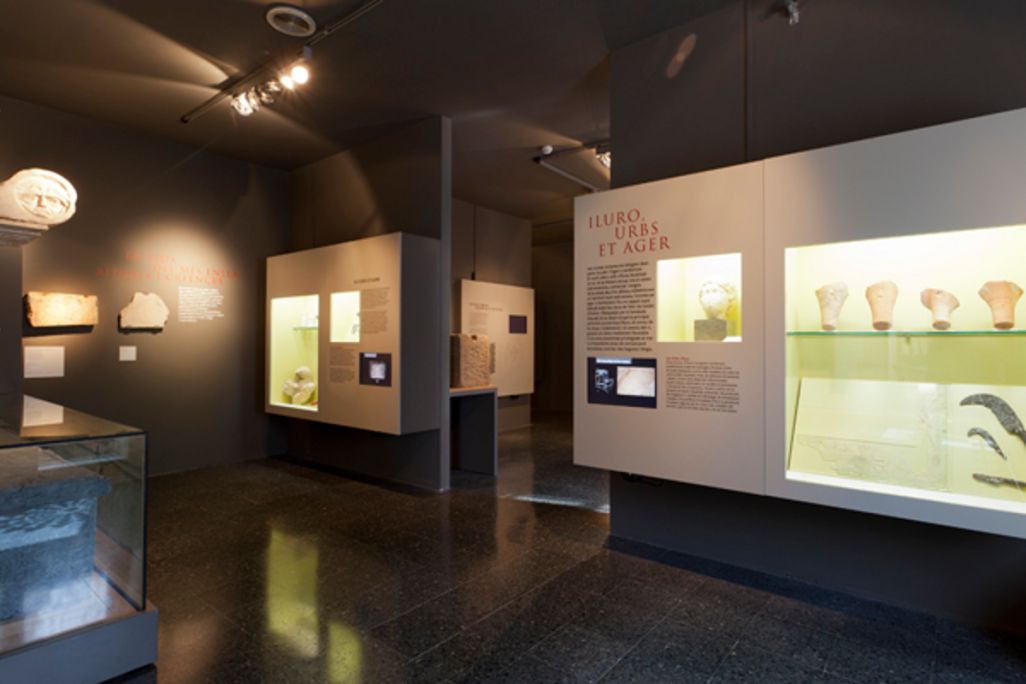 The Roman cities are made up of two parts: the Roman city (urbs) and the countryside (ager) or territorium. The town centre or urbs of Iluro, located in the heart of modern Mataró, was the administrative, commercial and religious centre of the city, from which a much more extensive territory was managed, the so-called ager or territorium. It was in this area (between the rivers Teià and Caldes d'Estrac and flanked by the Coastal Mountain Range) where the main economic activity of Iluro was carried out, the cultivation of vineyards as well as making and selling wine, due to its proximity to the sea and to important links of land communication, such as the Via Augusta and Via Sèrgia.

The territory of Iluro was occupied by many different types of rural establishments, including country villas (villae). These villas, of varying sizes, had two distinct areas: the pars urbana, where the owners would live, whether permanently or temporarily, and the pars rustica, where industrial, artisanal and production spaces, as well as warehouses were located. This was also where workers and slaves lived. The immediate periphery of Iluro (suburbium) has some of the most remarkable villas in the area, such as Torre Llauder, and Can Rafart. 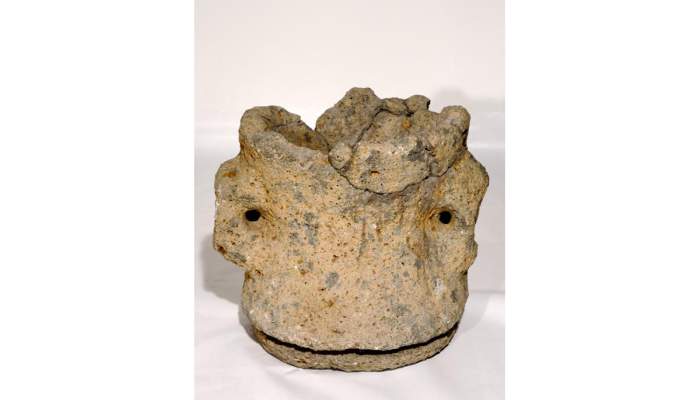 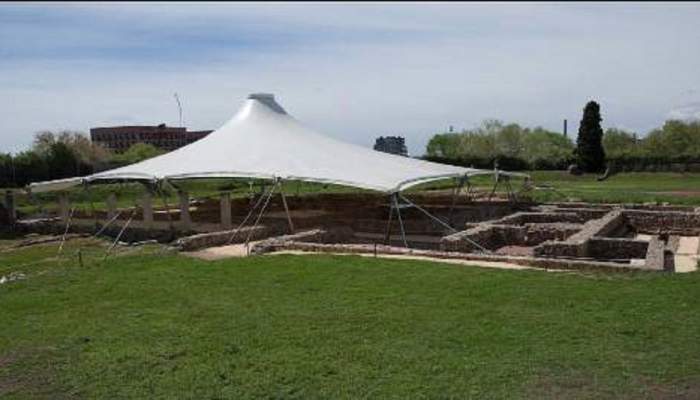