Iluro, Roman city: Conquest and Romanisation. The foundation of Iluro (first century BC) 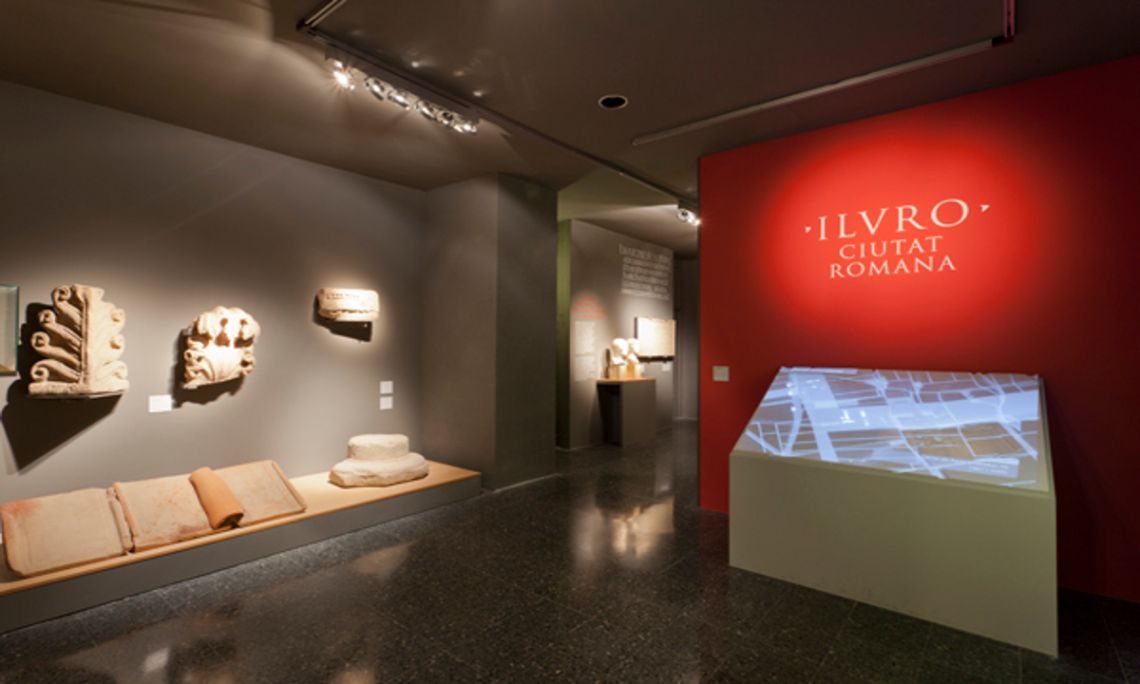 The arrival of the Romans in the Iberian Peninsula took place against the background of the Second Punic War. In 218 BC, Gnaeus Cornelius Scipio Calvus landed in Empúries to cut off supplies to Hannibal’s forces fighting on the Italian peninsula. After the victory, Rome decided to start the conquest of Hispania.

Romanisation was a long process of changes driven by the Romans to impose their culture and power structures on the indigenous population. In Laietània, the fundamental features were the colonisation of the coastal plain, the introduction of taxation from a land registry, the introduction of a new model of exploitation of the territory based on the wine industry and the creation of new urban centres.

With the foundation of Iluro, around 80-70 BC, the Romanisation process culminated in Laietània. Iluro was founded in a small promontory, which is where the old town of Mataró is today. The town was laid out over about 7 hectares, with well-planned urban design from a regular urban grid, with perpendicular streets that marked off "islands" of houses surrounded by a wall. 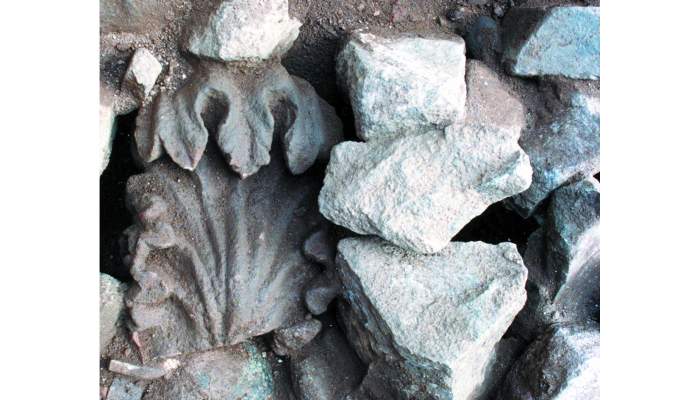 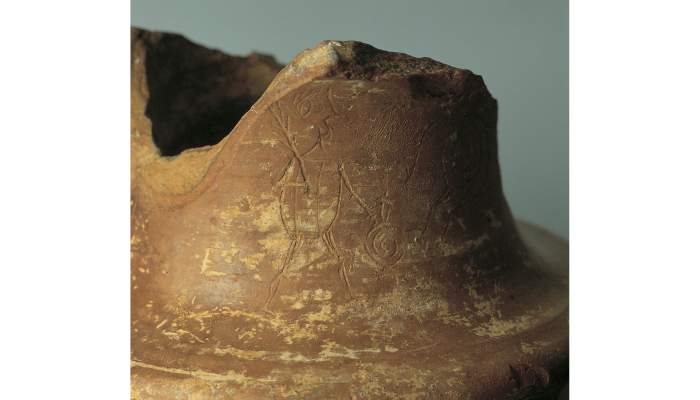 Base decorated with a ritual s

Base decorated with a ritual scene