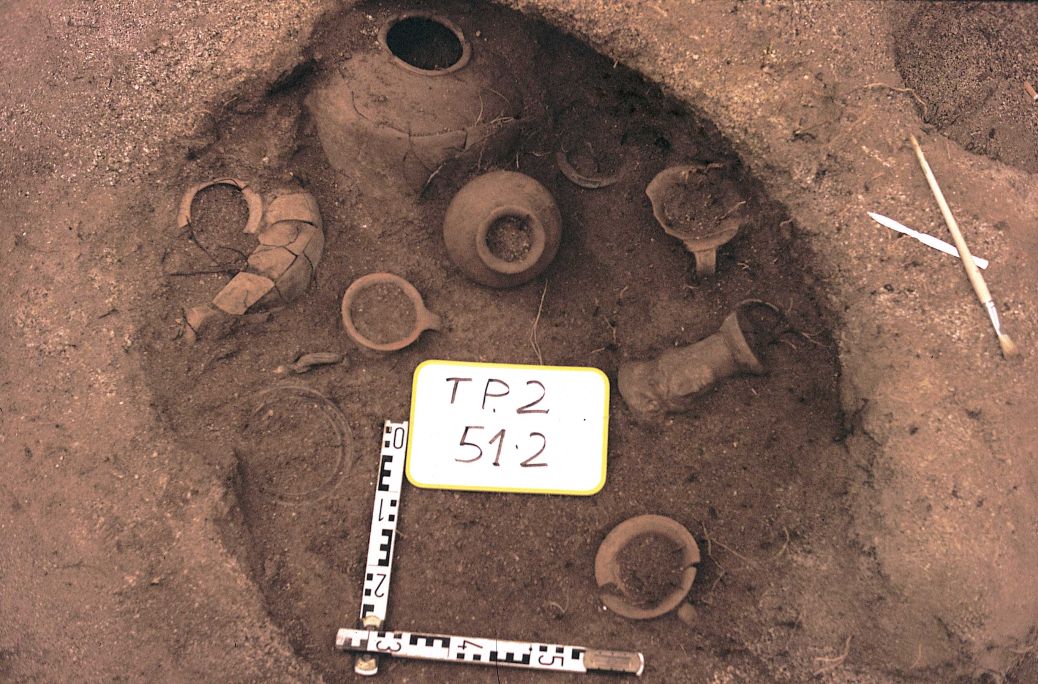 Iberians was the name given by the Greeks to the indigenous peoples who lived on the Mediterranean coast, from present-day Eastern Andalusia to Languedoc. Between the 6th and 9th centuries BC, a series of communities shared some common features, such as the alphabet and ceramics. In Catalonia, the current Maresmenque region was occupied by the Laietans, whose dominion stretched from Tordera to the Garraf massif, with the Litoral Mountain Range as an inner boundary.

One of the most important archaeological areas for research on the Iberian culture of Laietana is the Cabrera de Mar valley, where the remains of an Iberian city, the oppidum of Burriac, that became the future capital of the Laietans, were discovered. There were also several villages with farms, silo fields, two necropoli and a cave sanctuary.

Mataró had one of the most important pottery workshops in Laietània in the 3rd century BC, on the banks of the Sant Simó stream: three ovens and a large tip where the broken or poorly cooked pottery was discarded. 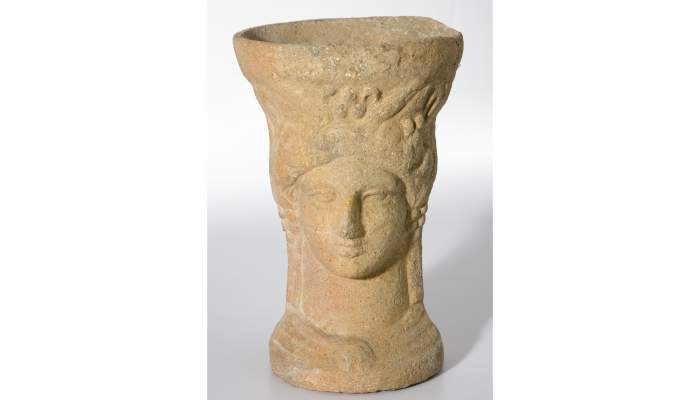 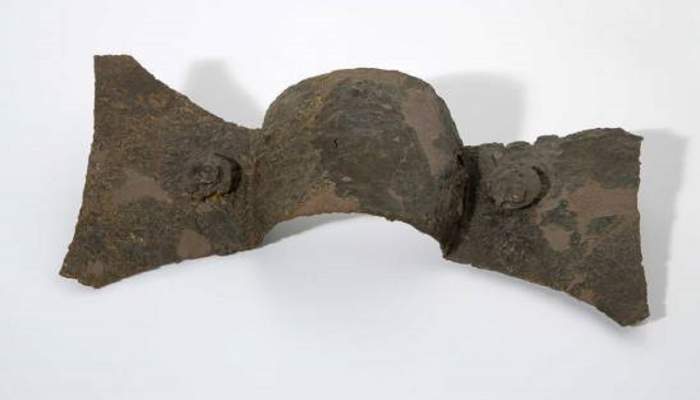 Umbo of an iron shield

Umbo of an iron shield