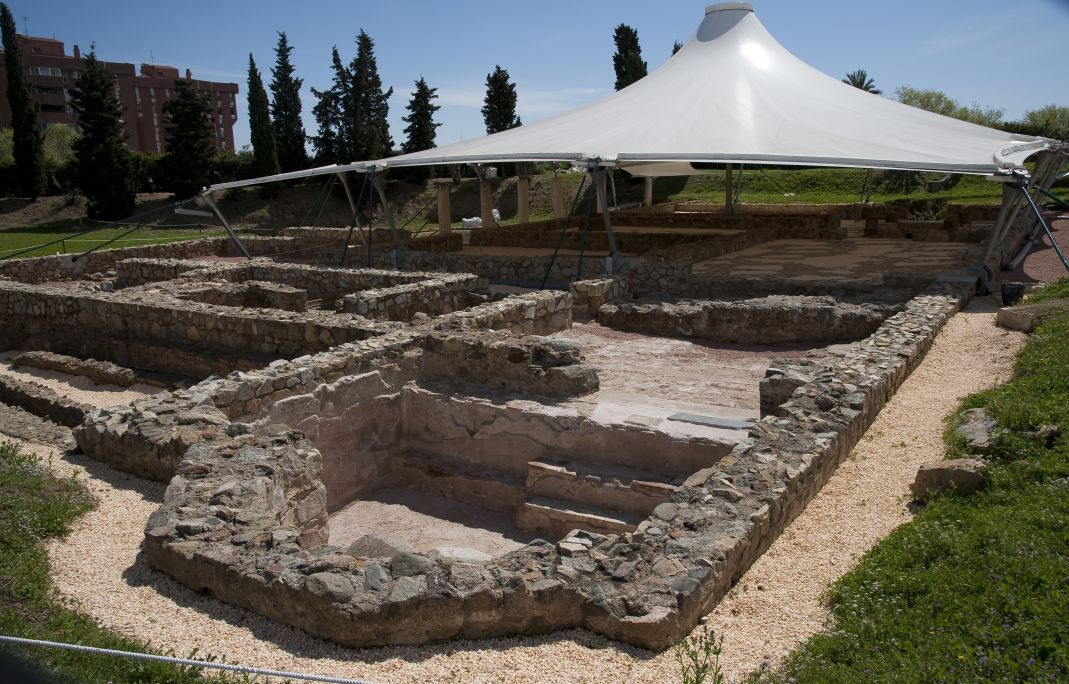 Clos Archaeology at Torre Llauder conserves the remains of this site which can be visited, the noble quarters of a Roman villa with floors decorated with mosaic in the rooms, in the bath area with a path to the hot, warm and cold waters (caldarium, tepidarium and frigidarium) and two peristyles or courtyards.

The villa, which belonged to the territory of the Roman city of Iluro (ancient Roman Mataró), was built during the reign of Augustus (1st century BC – 1st century AD), but its peak, when the mosaics were crafted, came in the 3rd century.

The current archaeological work revolves around the excavation and documentation of the site and the conservation and restoration of the remains that can be visited.

With bus directly on the motorway

By car
By the C-32 motorway: Mataró Sud, Mataró Oest and Mataró Nord exits, or by the N-II motorway
By the AP-7 motorway: Mataró/C-60 exit
From Granollers: C-60, which links up with the C-32 and the N-II