Area 4. The industrialisation of knit fabric 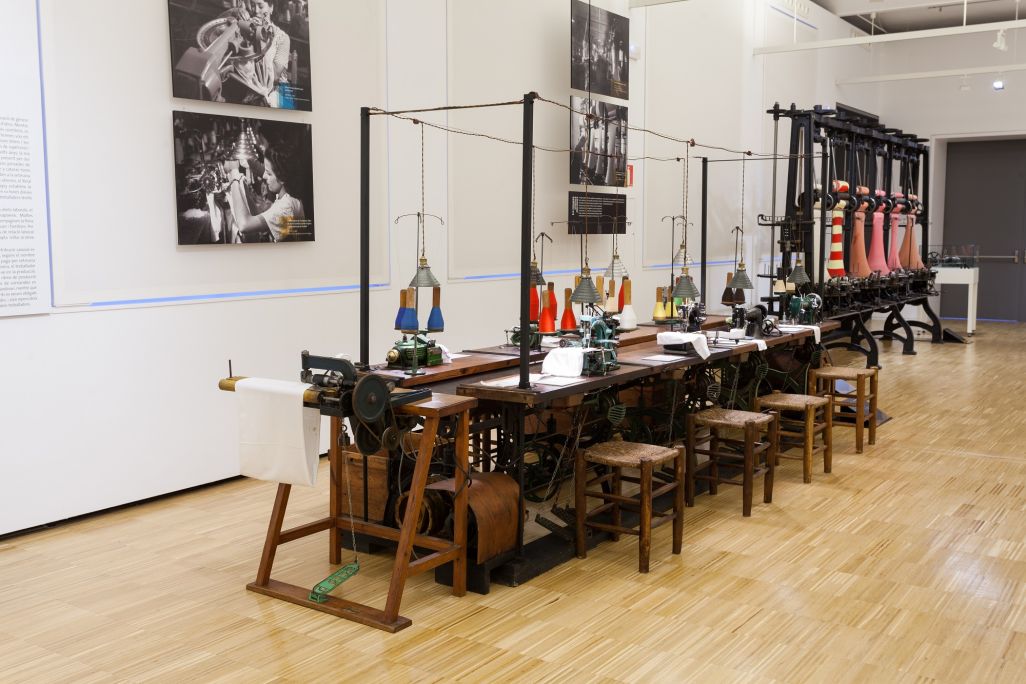 During the 19th century, Catalonia experienced major economic and social transformations resulting from the shift from traditional manufactures to modern industry. The triumph of the mechanisation of the knit fabric industry gained ground between 1870 and 1890. This entailed a clear tendency towards the concentration of production in large-scale architectural spaces, namely factories, which could house a large number of looms and take advantage of the ability to power the machinery using steam energy.

A large number of factors converged in the Catalan industry: technological advances, cheap labour and the possibility of commercialising the goods in both the internal and external markets.

The business owners of Mataró were key players in a determined push for investment in the knit fabric industry, which translated into the creation of factories, a concern with keeping the technology up to date and an increase in production, as well as the export of their products. The consolidation of the knit fabric sector fostered the emergency of auxiliary industries as well, including companies specialising in dyes, packaging, transports, construction and machine repair. 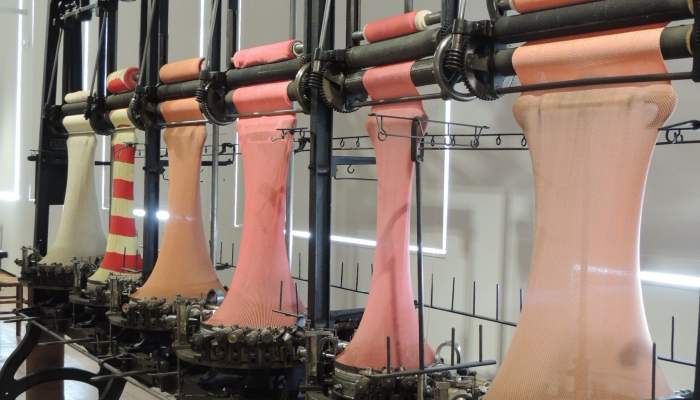 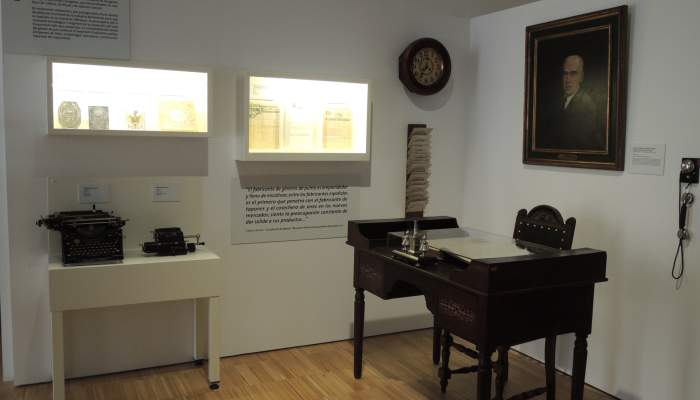 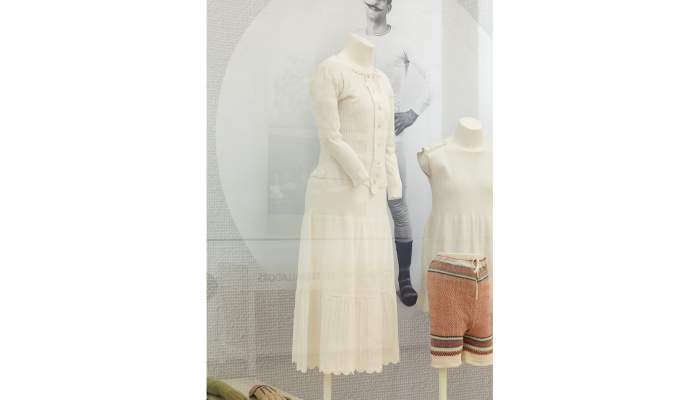 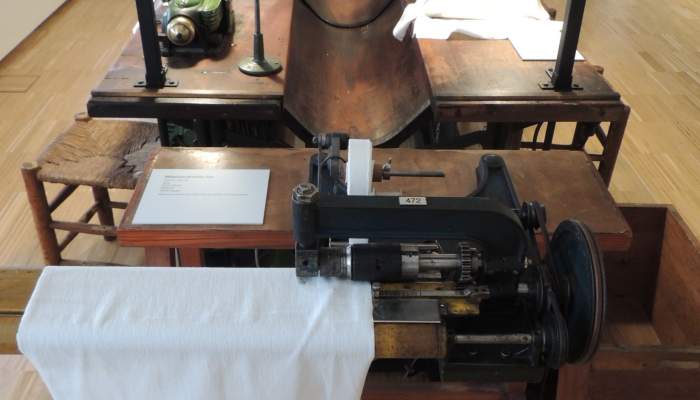 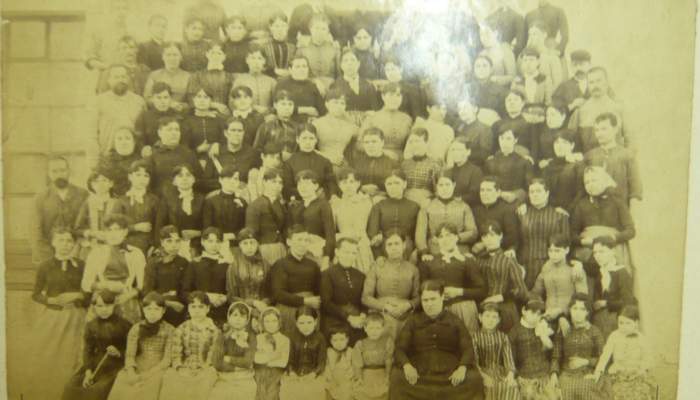 Workers from the fabrics secti