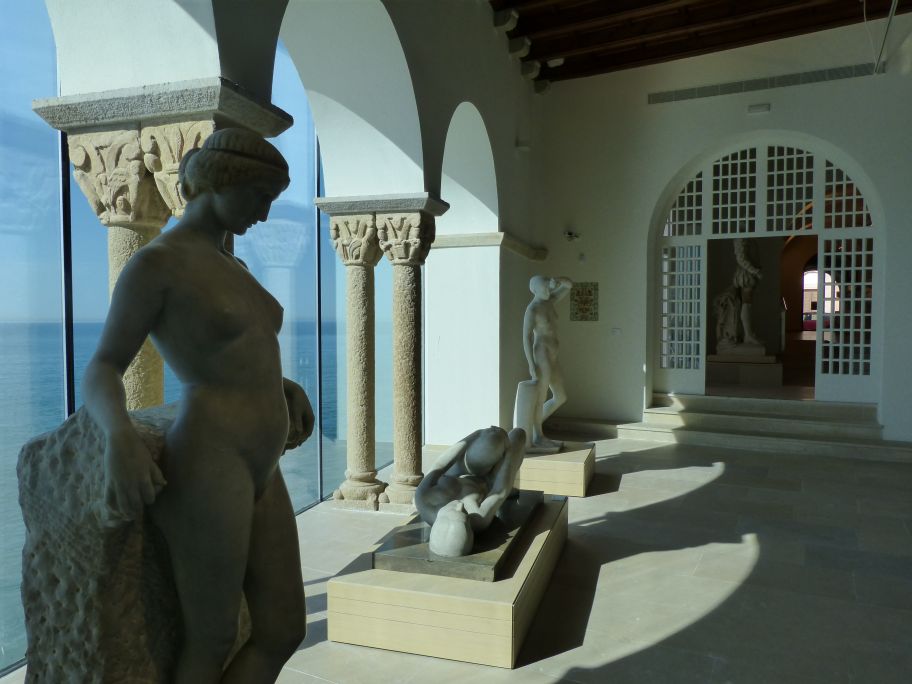 The ground floor of the Maricel Museum constitutes four clearly differentiated sections. The old Gothic chapel of the Hospital of Sant Joan and the adjoining room contain pieces that prefigure the content of the Museum's collection, including a pair of 10th-century capitals, the 13th-century Maiestas Domini (Christ in Majesty) and the altarpieces of Sant Salvador d’Alzina de Ribelles (Jaume Cabrera,  c. 1400) and of Our Lady (14th century) and works by Pedro Orrente, Antoni Almirall, Santiago Rusiñol, Ramon Casas and Pere Jou. Together with the chapel, the belvedere constitutes the most spectacular room with its views out to sea and the three large noucentista-style sculptures (Joan Rebull). The Romanesque chapel room dedicated to St. Bartholomew (14th century) evokes the figure of Dr. Jesús Pérez-Rosales.

The long space that leads from the belvedere to the Sert Room is devoted to Realism and figurative art from the between-war and postwar years, with sculptures by Jou, Rebull and Casanovas and paintings by the Villa brothers, Mercader, Ferrer Pino, Artur Carbonell, Sisquella and Pere Pruna. The large sculpture of El Greco, an original work by José Reynes (1898), which was replaced by a copy in 1970 due to its deterioration, is now permanently exhibited at the Museum.

The Sert Room concludes the visit to the Maricel Museum, with the large murals that constitute an allegory of the Great War, painted between 1915 and 1916 in the hope that the allies would be victorious. 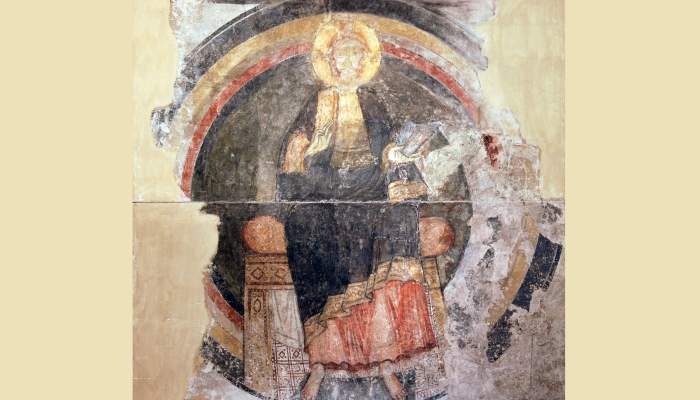 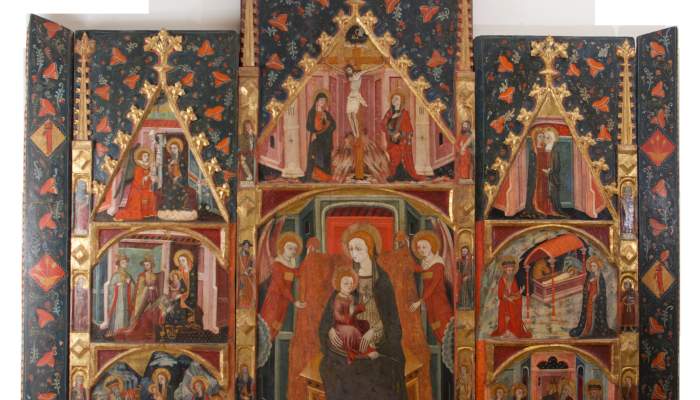 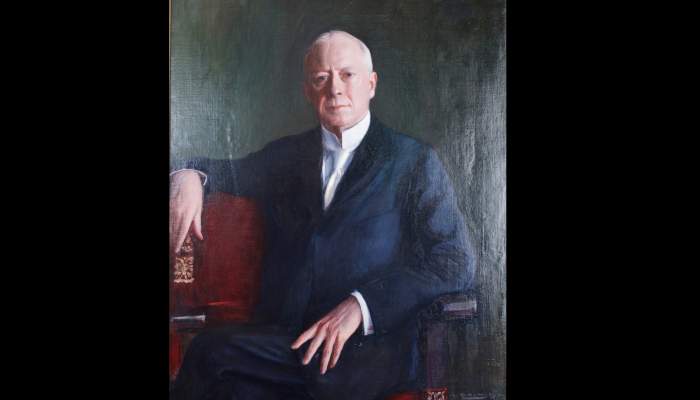 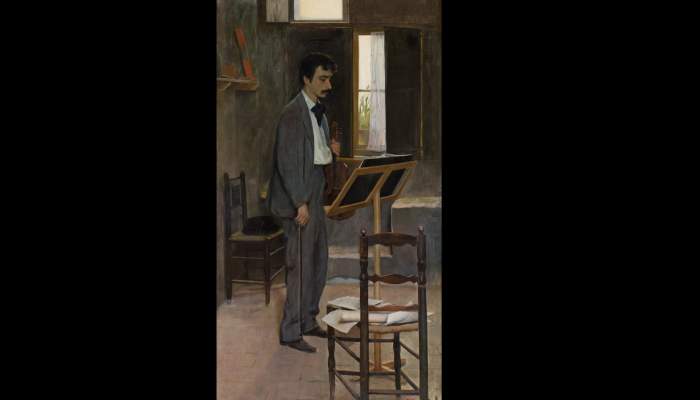