The painters of Modernisme 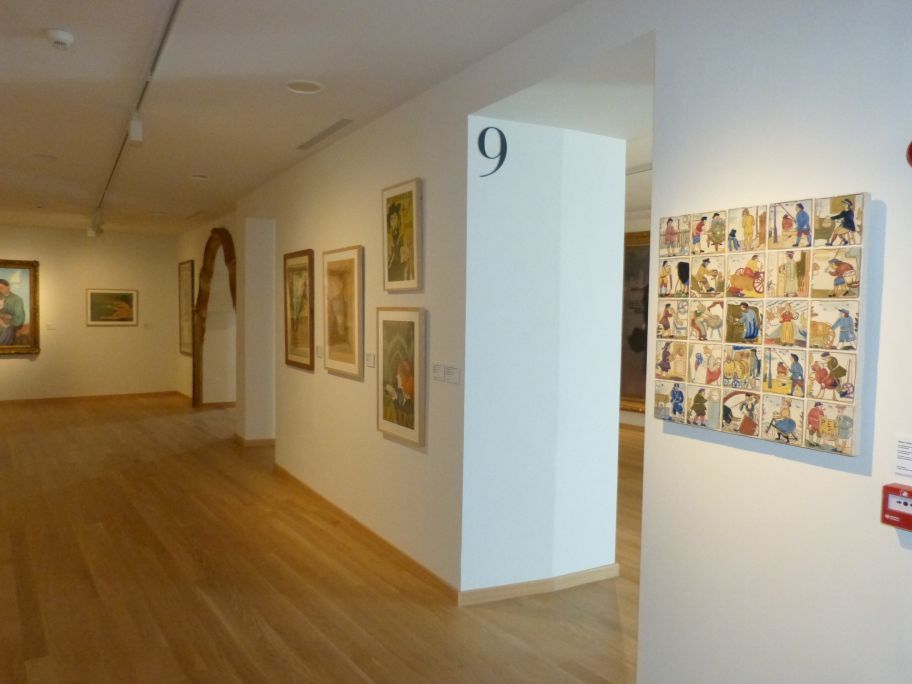 Between the last decade of the 19th and first of the 20th centuries, a set of different trends coexisted that shared the desire to break away from the Academicism and Realism that had  predominated throughout the second half of the 19th century.

Ramon Casas and Santiago Rusiñol, among others, brought the influence of French art to Catalonia, from Naturalism to Symbolism, and thereby became the pioneers of modernity. In the context of these artistic strands, the work of Catalan artists, who used free, unconventional,  brush strokes,veered between social commitment and decorativism.

At the turn of the century, Rusiñol continued his search for new expressions with his painting of gardens, while Ramon Casas excelled as a portraitist. 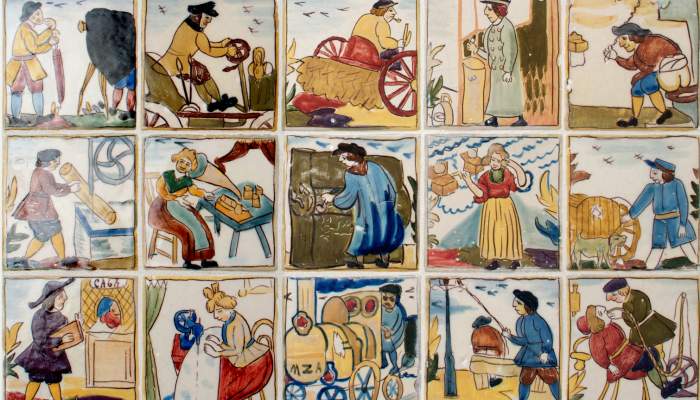 The ’advances’ of the 19th cen

The ’advances’ of the 19th century