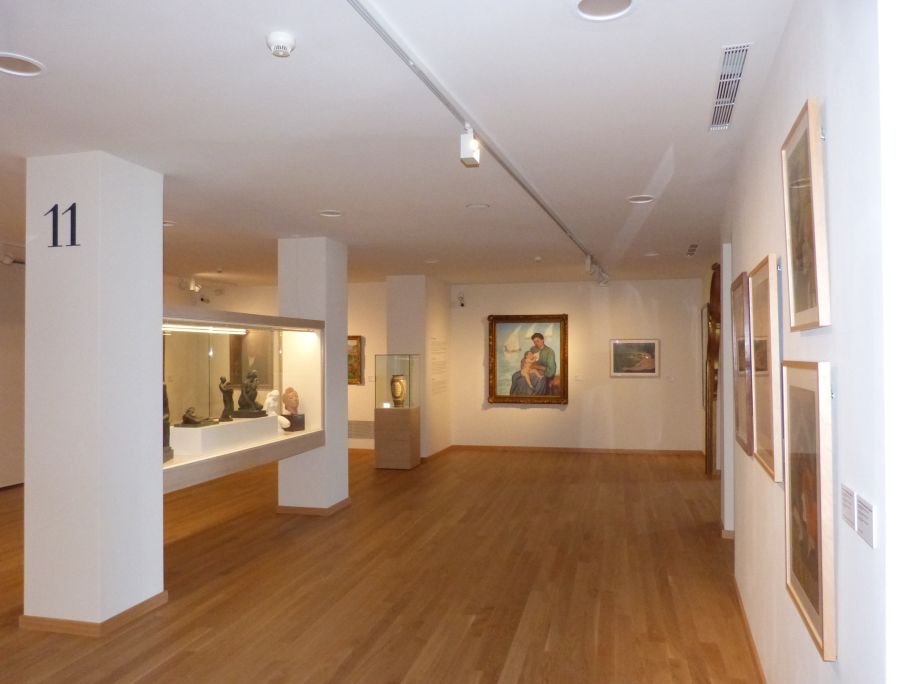 Rendering the ideal of and reference to Primitivism, Mediterraneanism and the echo of Classicism constitutes the aesthetic basis of noucentista art during the early years of the 20th century. The works of painter Joaquim Sunyer and Jou, Smith and Casanovas belong to this period. Decorativism applied especially to objects and the adoption of certain forms of vernacular art constitute different aspects of the same aesthetic quest.

In the 1920s, the advent of new ‘return to order’ and realist trends, such as New Objectivity, partially modified noucentista precepts, so that the visual arts adapted idealism to a more human way of interpreting reality, without sacrificing a certain lyrical and intimist inspiration.

The strongly individualistic painting by Josep M. Sert adopted a baroque, grandiloquent idiom in his big murals that render  modern epics, such as those dedicated to the Great War (1914-1918). 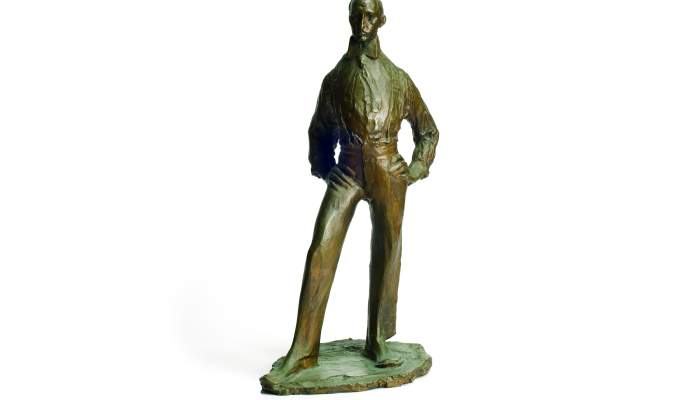