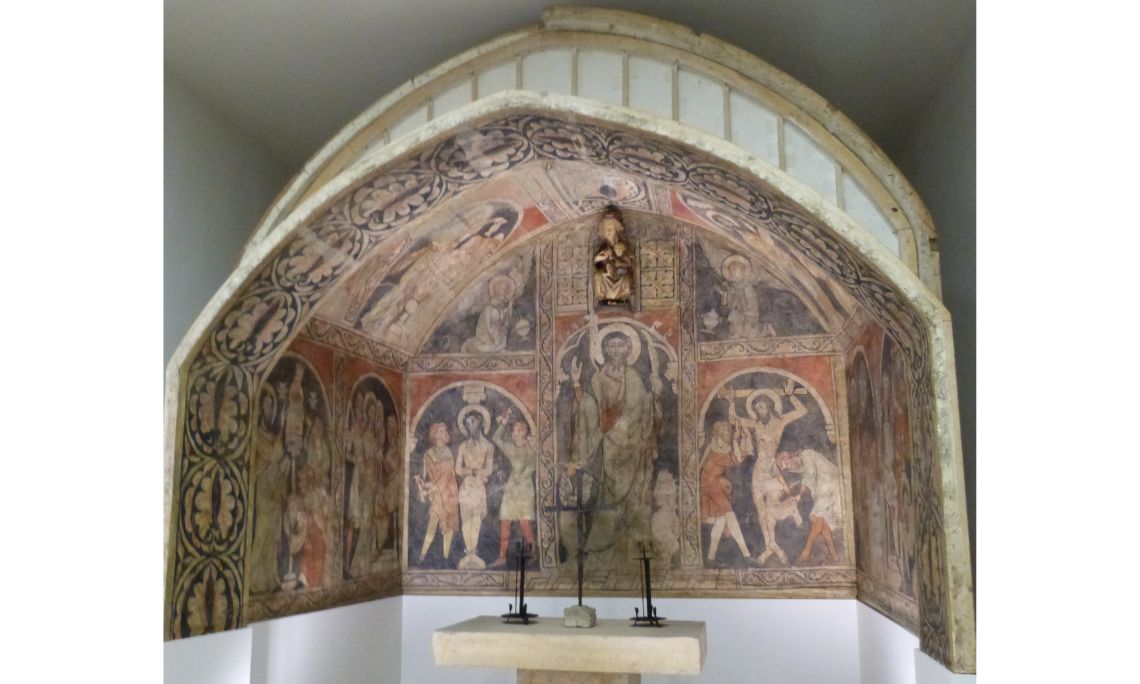 Jesús Pérez-Rosales (Manila, 1896 - Barcelona, 1989) was the son of the last Spanish Mayor of the capital of the Philippine Islands. He studied medicine in Barcelona (1915-1920) and specialised in gynaecology and obstetrics, disciplines that he practised until his retirement. At an early age he began to acquire paintings and objects, mainly from the medieval period until the 19th century, as well as pre-Columbian and oriental art, as he never forgot his origins.

Over the years he acquired major Romanesque and Gothic paintings, an unusual practice among private collectors taking into account that the works in question  are characterised by high quality and large formats. Thanks to these works, his art collection became one of the most important in the country. The curiosity and interest of this collector took different paths. Pérez-Rosales began his collection at a time when art collecting in Catalonia was at the height of its golden age. Rivalry when it came to acquiring high-quality works of art was fierce. Under such circumstances, he nonetheless managed to form a collection of important works representative of different periods and geographical origins.

Dr. Jesús Pérez-Rosales gave his collection to the Barcelona Provincial Council in 1969 with the aim of creating the Maricel de Mar Museum, which opened its doors the following year with an exhibition highly representative of his collections. 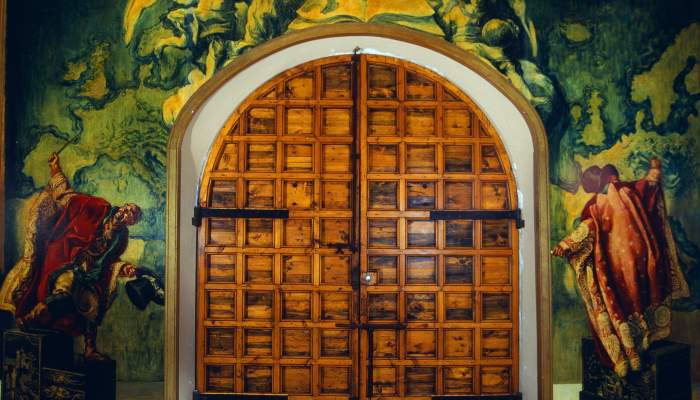 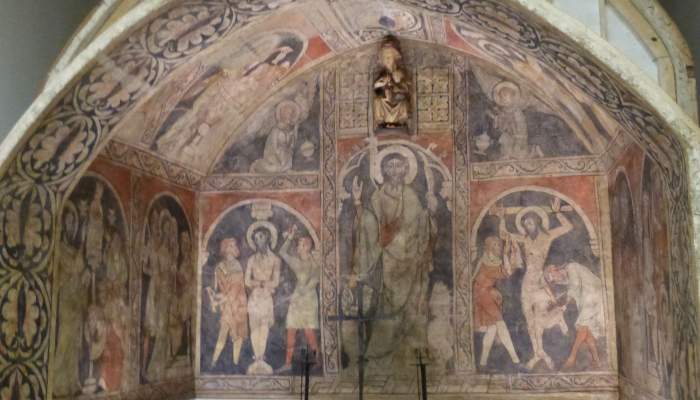 The Life and Martyrdom of St.