From the Romanesque to the Renaissance (10th-16th centuries) 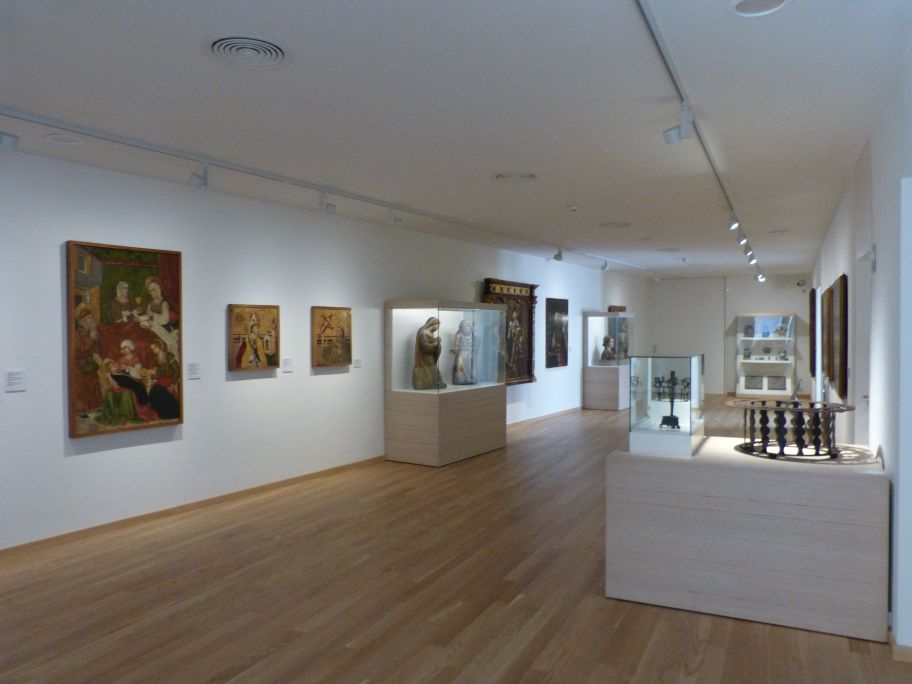 Second floor of the Maricel Museum.

With the Maiestas Domini (Christ in Majesty) from Cap d’Aran, on the ground floor, we begin our chronological itinerary through the Museum's collection. This fresco painting, transferred to canvas, reveals the characteristic traits of the Romanesque: pure colours and a schematic rendering of form and space.

These traits are transformed with the arrival of the Gothic, which sought a more naturalistic representation of figures, space and light, the latter rendered through the use of gold.

During the second half of the 15th century Catalan and Aragonese painting, which constitute the bulk of the collection, were influenced by Flemish Realism.

When in 1442 Alfonso V of Aragon conquered the Kingdom of Naples, influence began to reach the Peninsula of the Italian Renaissance, which would become more apparent at the height of the 16th century. 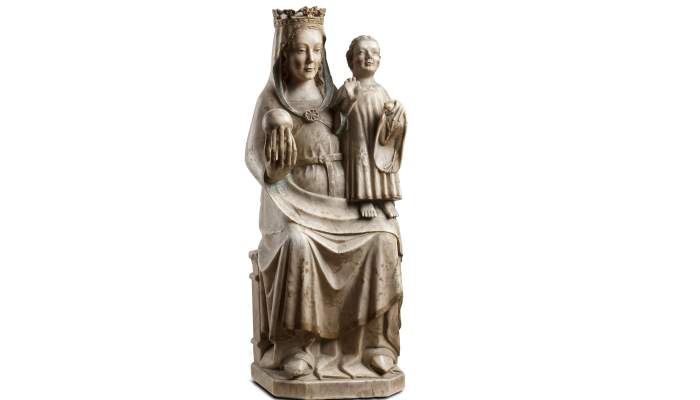 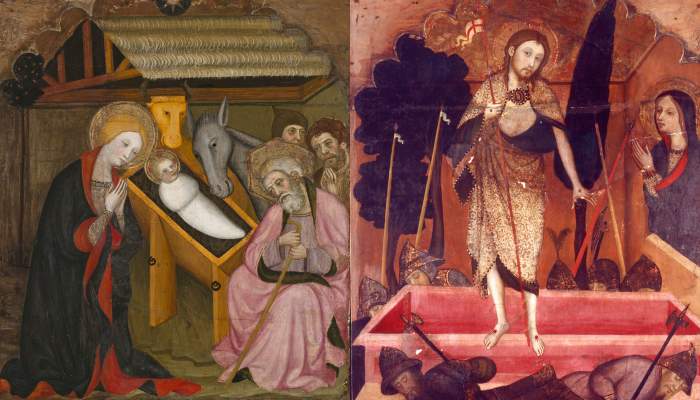 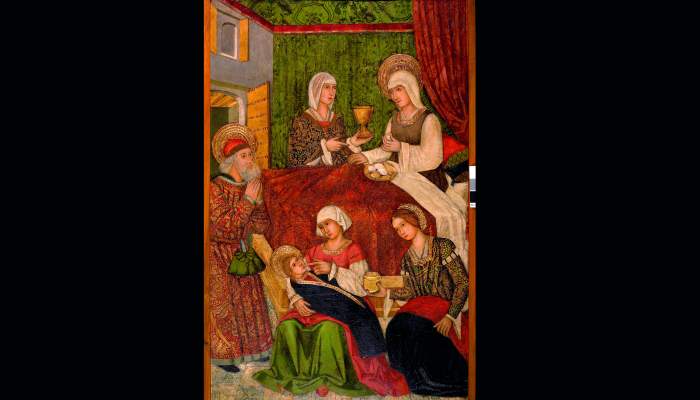 Altarpiece of St. Anne, St. Valerie and St. Vincent Birth of the Virgin 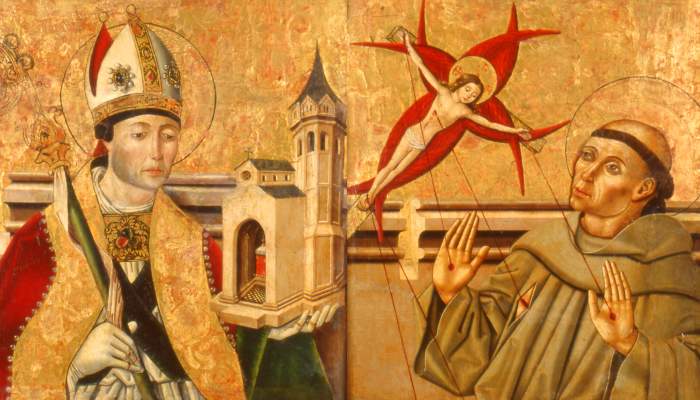 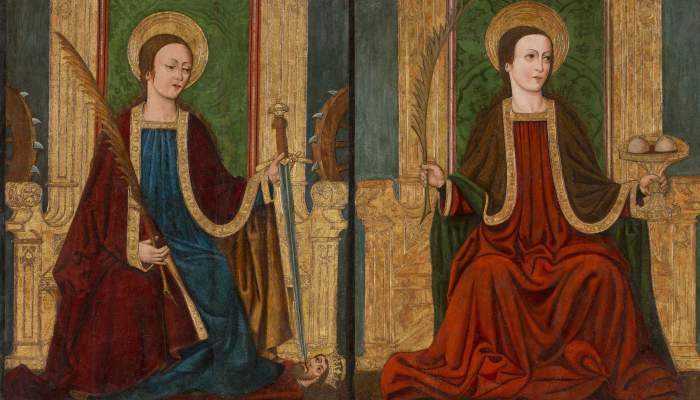 St. Catherine of Alexandria an