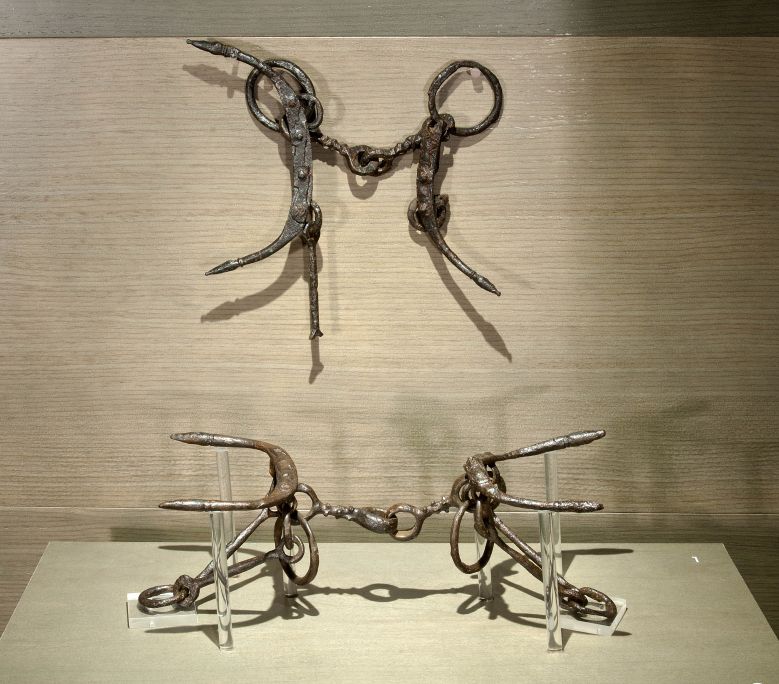 Horse bits from the Pedrera necropolis, most likely related to the burial of a warrior.

The Pedrera village and necropolis are located in a boundary zone between the townships of Vallfogona de Balaguer and Térmens. The necropolis, one of the most important archaeological sites in the region of Lerida, was some 200 metres from the village and was active from the 11th to the 4th century BC, coinciding with the period of the dominance of the Ilerget people.

The necropolis was discovered in 1958 following land levelling work which ruined it completely and caused irreversible destruction. No extensive digging was possible and only a few materials could be recovered that show the enormous importance of the site. Some of the later tombs illustrate the power and magnificence achieved by the caudillos of the time. Their ashes were placed in urns and luxury objects, imported ceramics and weapons were arranged around them. Remains of some horses with all of their tack were even found. They were tombs of warrior princes that contained materials imported from different places around the Mediterranean and Europe. 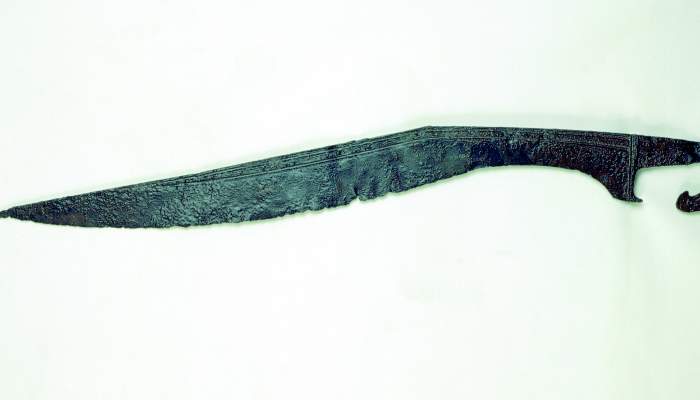 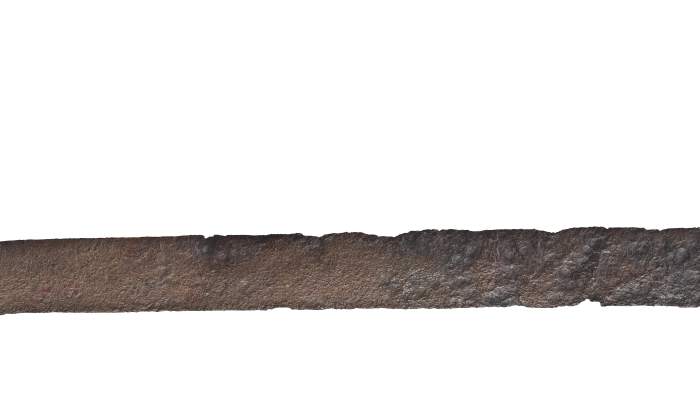 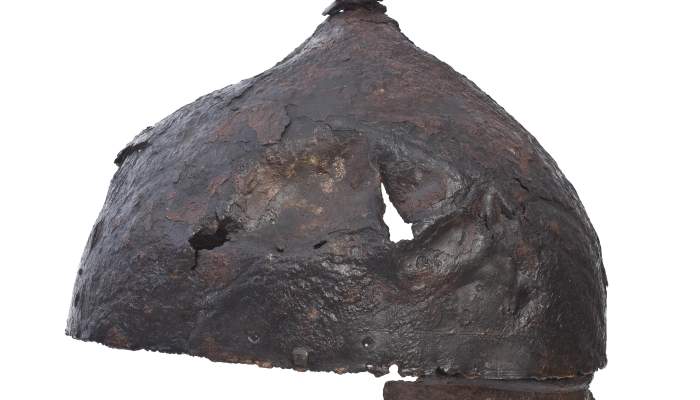 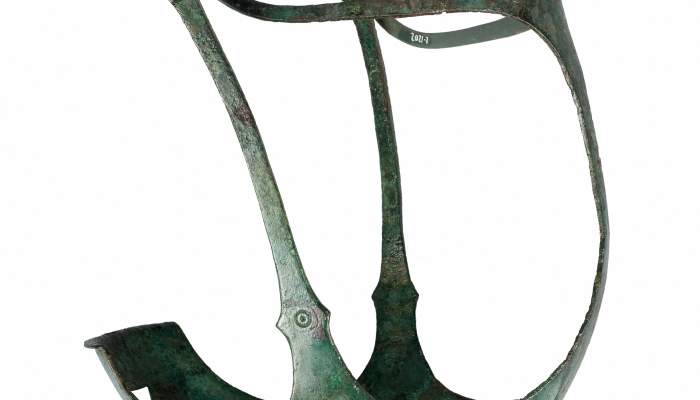