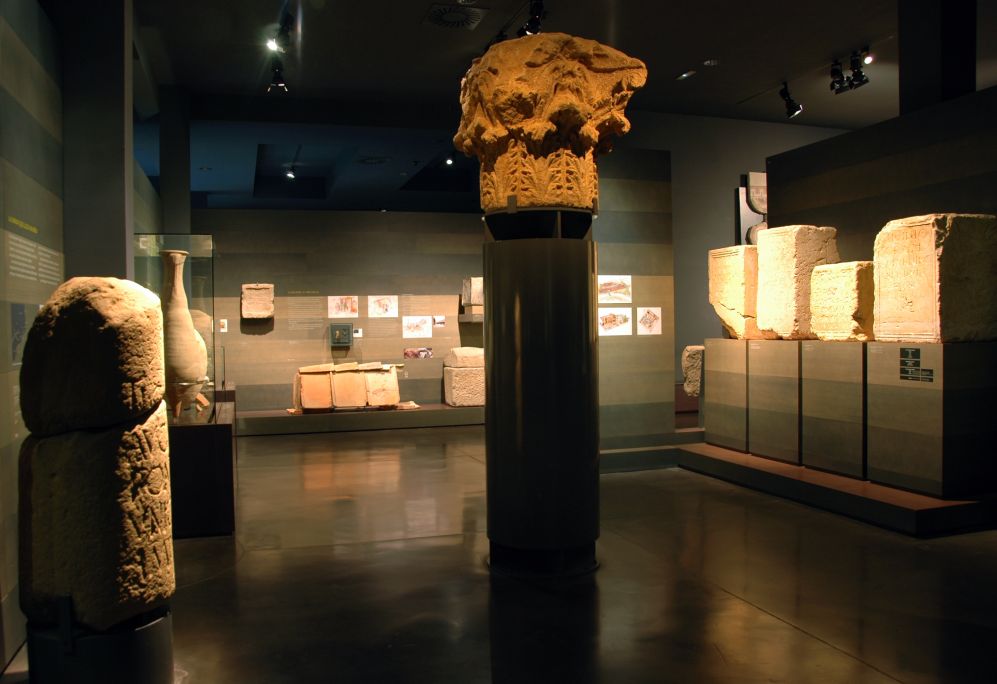 The interior of one of the areas of the museum dedicated to the Roman period.

After the annihilation of the Ilerget people by the Romans, the first decree of the pax romana was built, entailing the acceptance of the occupation, the obligation to pay taxes, the submission to the new governors and the abandonment of any attempt at an armed uprising. Roman Ilerda began to take shape.

Throughout the 1st century BC, Rome was severely shaken by the confrontations between the optimates, the defenders of the traditional order, and the populares, those seeking reforms in favour of the lower classes. The fight in Hispania was decided in Ilerda when in the year 49 BC, Julius Caesar, the popular, reached the city with nearly 50,000 men. The lieutenants of Pompey, of the optimates, with 70,000 men, decided to confront him, but the battle did not take place as Caesar’s strategy was to draw the Pompeians away from the river and beat them without combat.

Ilerda was probably awarded municipal status by Augustus near the change of era. With the concession of this new status, the city underwent a considerable monumentalisation process, though without much changing the Republican urban section. 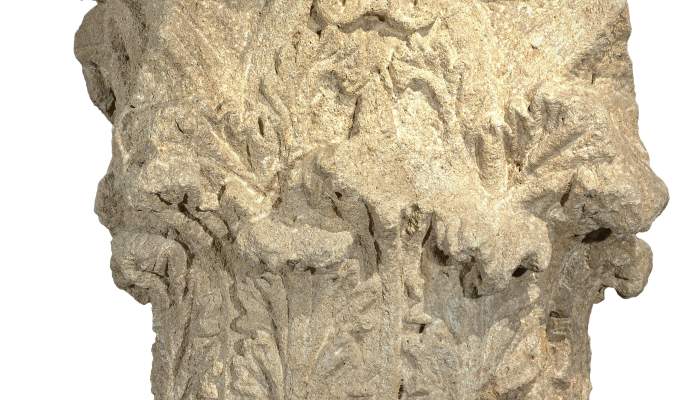 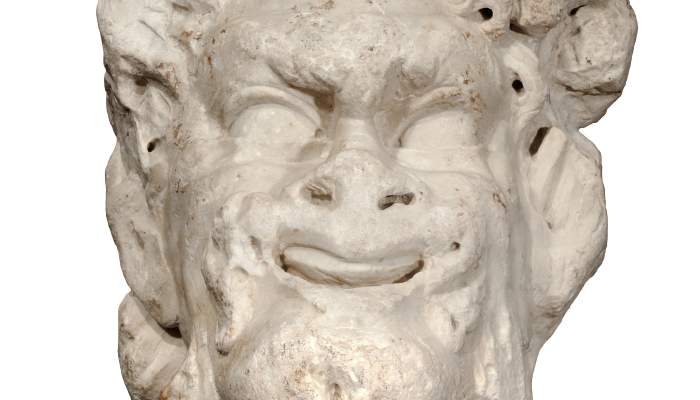 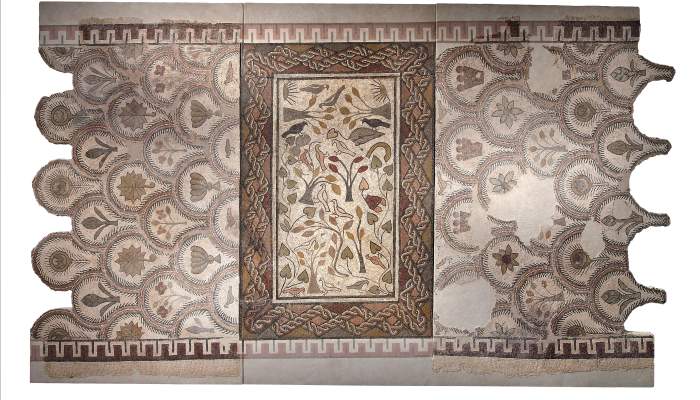