The early modern period: a time for change and for continuity 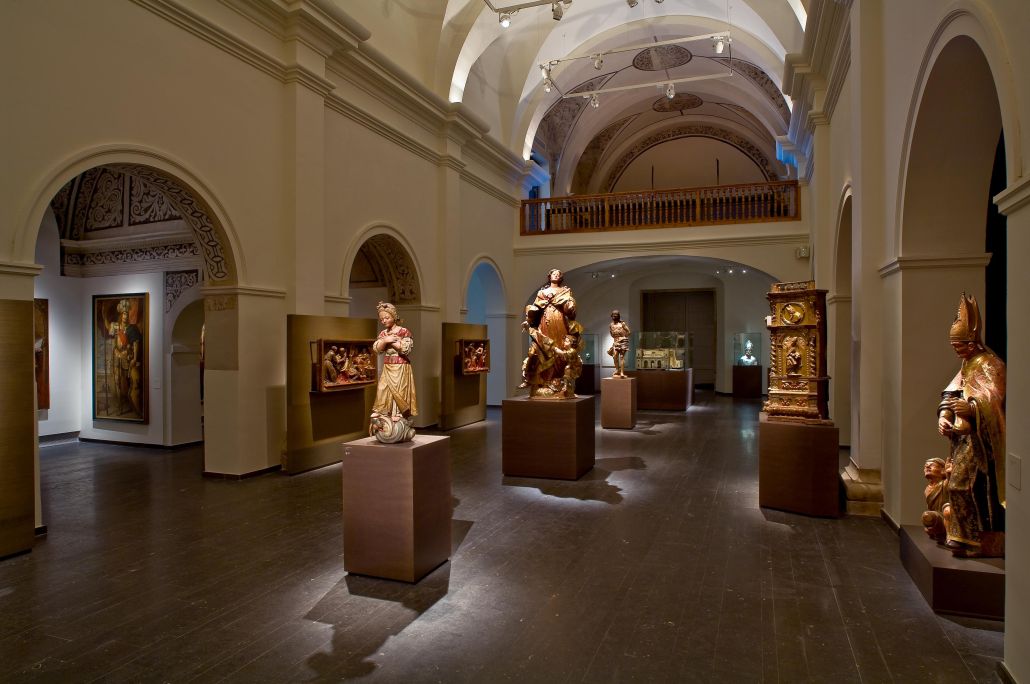 The church of the monastery of Sant Josep houses the museum’s collection from the early modern period, from the 16th to the 18th century.

The Modern Period is an exciting historical period that goes from the end of the 15th century to the beginning of the 19th century. At this time of great changes, Europe saw the consolidation of absolutist monarchies, the conquest and exploration of lands beyond the seas, a scientific revolution and the Protestant Reformation. Alongside these more dramatic changes there was a parallel, but much slower-paced, transformation in social relations, in the way farm work was done, in how craft guilds operated, and in how governments ruled.

Lleida lived those years with great intensity, and found itself on the front line of the conflicts. The sieges suffered by the city during the Guerra dels Segadors (War of the Reapers) (1640-1652) and the War of Spanish Succession (1701-1714), did considerable damage to the Seu Vella, which often received the brunt of the attacks. So shaken was the old cathedral by these assaults that it was decided to deconsecrate it, and it became an army barracks in 1707. This partial demolition of the cathedral, followed by decades of neglect, caused much of its liturgical furniture, including precious altarpieces and valuable paintings, and even the chancel of the central nave, to be scattered and dispersed.

Art at the beginning of the 16th century began to take on new forms influenced by the Renaissance, and this ushered in the epoch of Baroque splendour, which lasted until the ‘ilustrados’, as they were called, of the Spanish Enlightenment began to experiment with Neoclassicism. By the end of the 1700s Lleida was a city remade, reborn, one might almost say, with a lot more people living in it, and a lot more commercial bustle; facing the new times with a confidence born of the tribulations it had confronted and overcome. 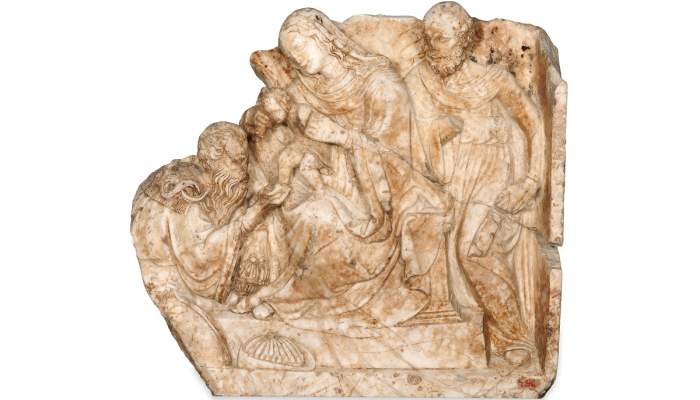 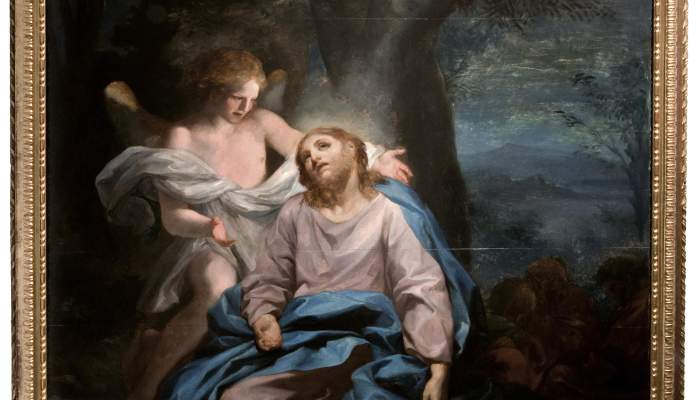 Prayer in the garden

Prayer in the garden