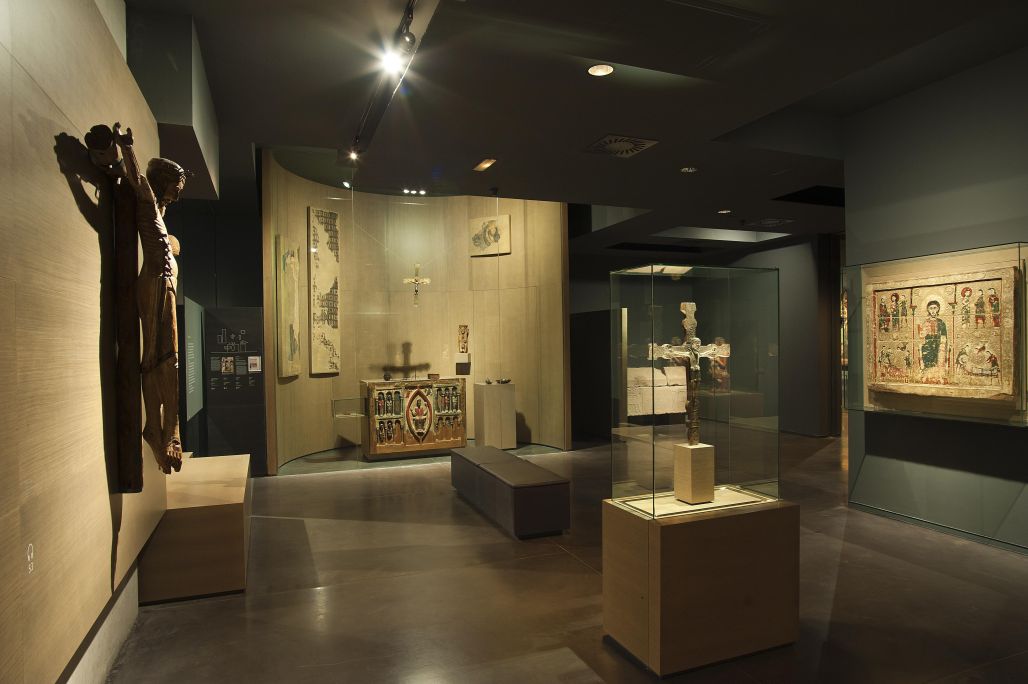 The conquest of Lerida in 1149 opened the doors to the arrival of the Romanesque influence on its plain. This influence was led by the new cathedral planned after 1193, the ‘Seu Vella’, which became the backbone of this artistic language and heralded the arrival of new developments and influences from northern Italy and southern France.

After the appearance of the forms of the 1200 style, the groundwork was set for the so-called Lerida School of Sculpture of the 13th century. This school was characterised by a brilliant and unique ornamental repertoire, the maximum exponent of which is the ‘Porta dels Fillols’ doorway in the Seu Vella. This way of viewing sculpture and the architectural conception of the doors spread throughout the areas of Lerida and Aragon and as far as Valencia. In the city of Lerida, apart from the cathedral we can find the signs of this school in the sculpture of the former church of Sant Joan.

In the realm of imagery, the 13th century was characterised by new forms, which brought forward what would later become Gothic art. We can see one example of these contributions in the Christ of Perves, which signals a step forward compared to the creations of the Pyrenean workshops such as that of Erill. 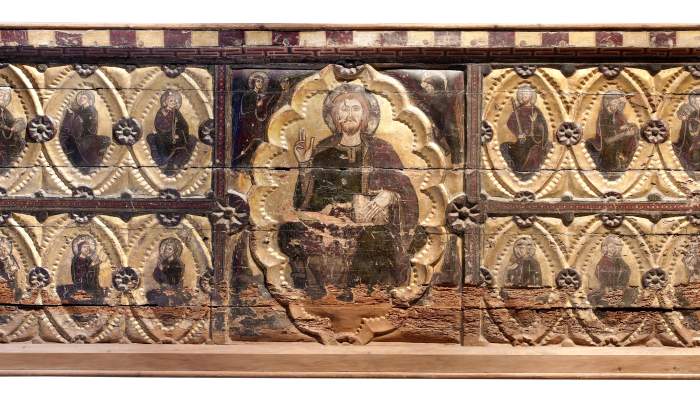 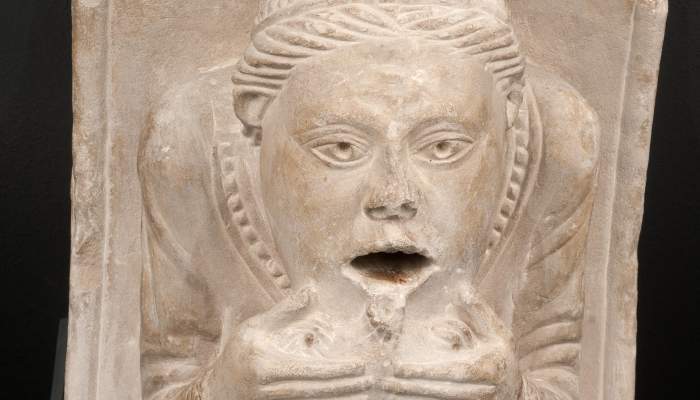 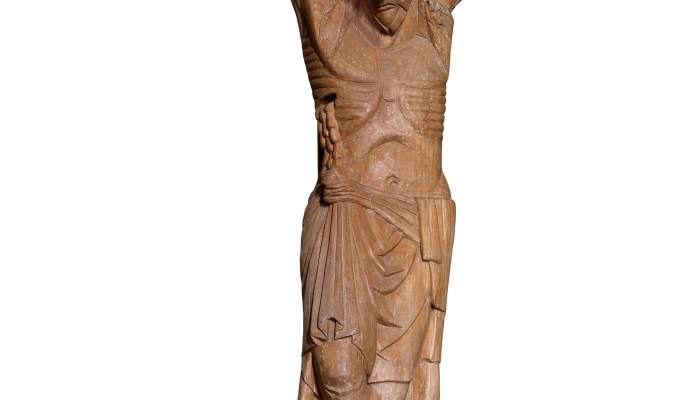