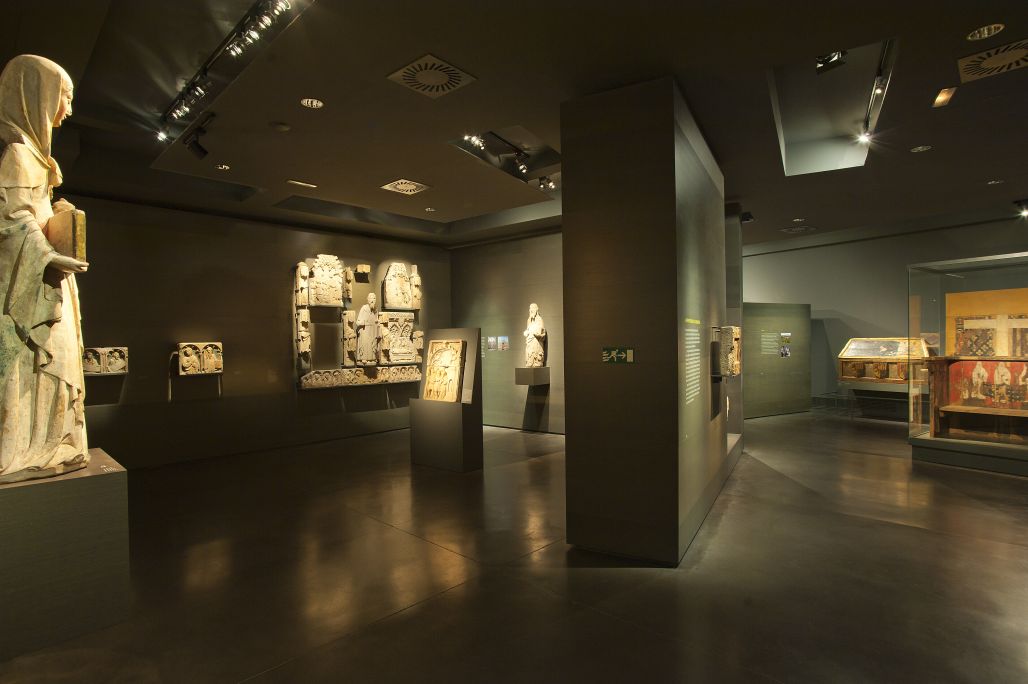 The museum’s collection of Gothic art is one of its strongest suits.

Throughout the fourteenth and fifteenth centuries, the city of Lleida, strategically located, knew periods of considerable economic growth and political confidence, interspersed with its fair share of crises. Notwithstanding these, the city’s social and economic dynamism would turn this de facto capital of the catchment of the river Segre into one of the main strongholds of the Crown of Aragon: a fact of some considerable importance when one takes into account how well rooted the Jewish and Muslim communities were there.

The Gothic style became the dominant artistic language of those times, and the Seu Vella, the old cathedral of Lleida, was embellished by the work of renowned artists. The paintings and sculptures of the monasteries of the region, such as the one at Avunganya, are further signs of this artistic effervescence.

As a manifestation of this artistic flowering, many workshops emerged during the second half of the fourteenth century, carving stone altarpieces to supply this demand. Many of these studios specialised in a product that became so much a hallmark of the artists of the region that it justifies our talking about a Lleida school of Gothic sculpture. The founder of this school is without doubt the sculptor Bartomeu de Robió, some of whose work the museum features alongside the work of other master sculptors who came after him and were influenced by him. 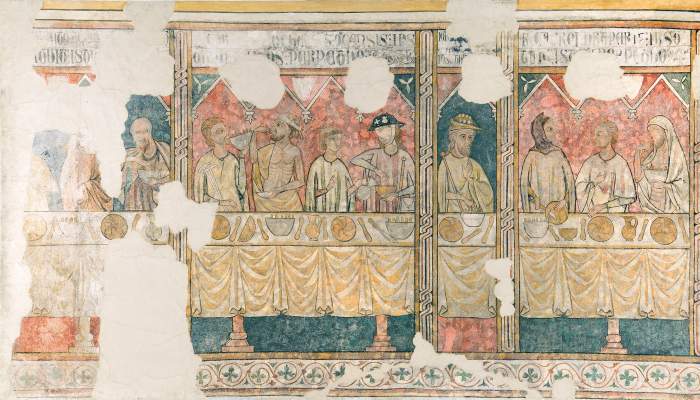 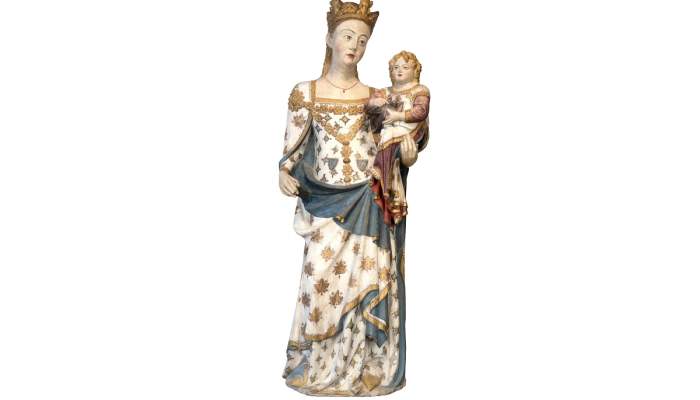