The first sip of beer 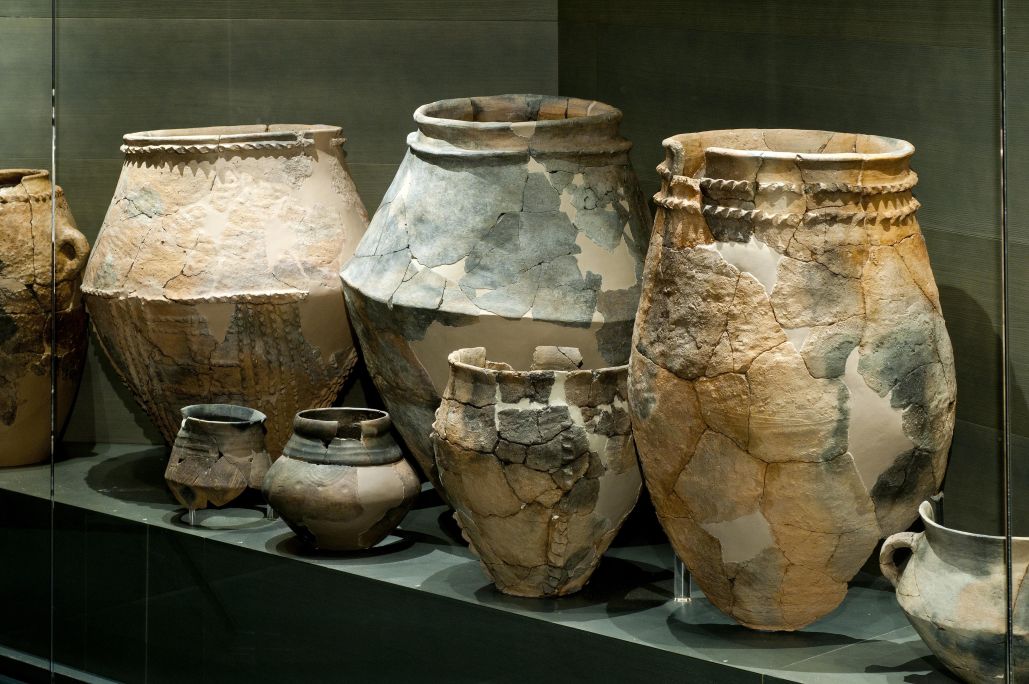 Genó (Aitona) is one of the most revealing archaeological sites from the Bronze Age yet uncovered on the Plain of Lleida, from around 1250-1200 BC. Some of the large and medium-sized earthenware jars and receptacles were chemically analysed to identify what had once been stored in them, and the results yielded a lot of valuable information about life in those times. The jars had contained, variously, water, honey, flour, salt, cereals, and animal fats, perhaps the sort of confit of pork steeped in oil or lard called tupina. The great surprise of these investigations was to find that beer had also been kept in these earthenware vessels. The beer that was brewed at Genó is, for the moment, one of the oldest known to have been made in the Iberian peninsula.

The plates and other dishes that would have been used for eating had traces of animal fat, honey, blood, mashed and boiled cereals, milk mixed with cereal, and a kind of bean purée. The bowls, beakers and other vessels that would have been used for cooking and treating food had held honey with blackberries, honey with raspberries, a coarse-grained flour made from acorns, boiled cereals, salt and milk in various forms. 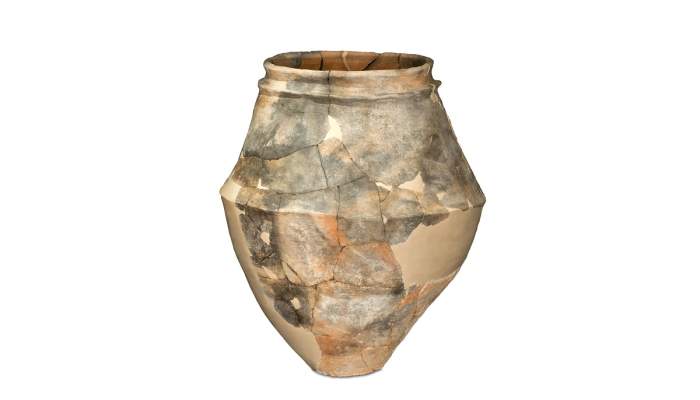 Earthenware jar from the site 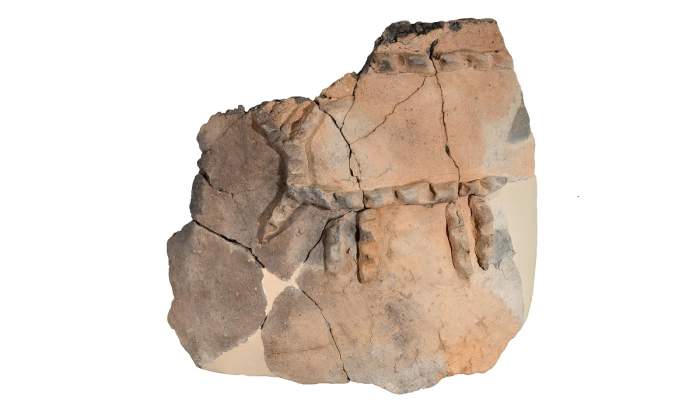