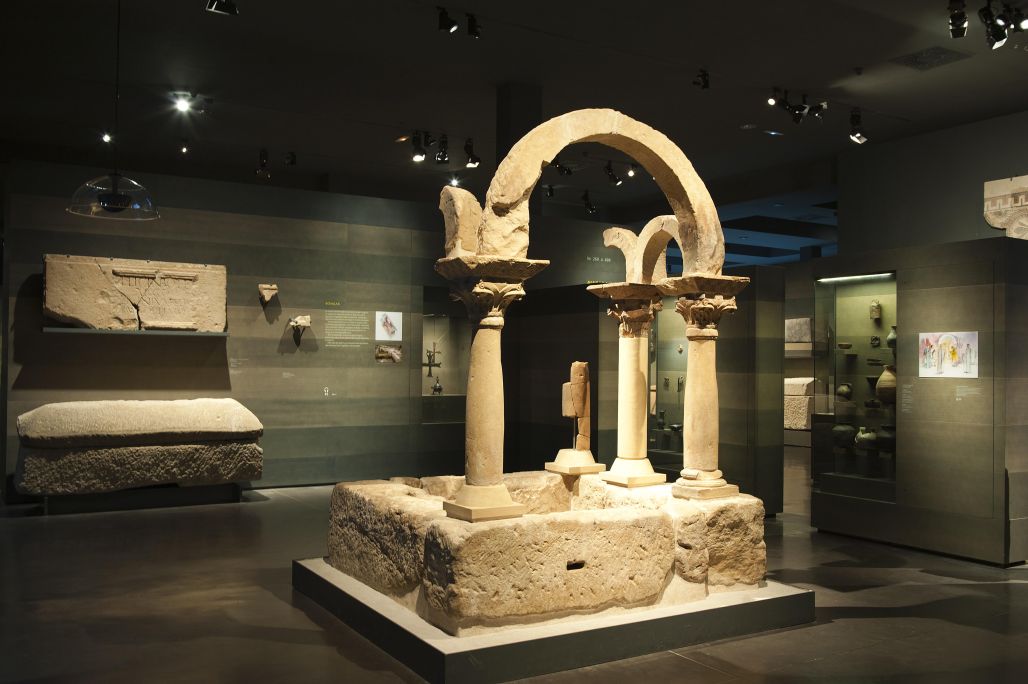 Archaeological remains uncovered in the dig at Bovalar (Seròs) demonstrate the importance this enclave must have had in its day.

The basilica of Bovalar, in the municipal district of Seròs, was built in the 5 th century AD with a classical basilical layout of three naves, a triple apse at the eastern end, and a baptistery. Burials took place within the church’s enclosed precincts, from which some richly carved monolithic sarcophagi, or stone tombs, remain.

An agricultural settlement grew up under the basilica’s protection, as attested by things that were unearthed in the excavations: farming tools, remains of cereals, fruits and vegetables, carders for drawing the fibres out of wool before it was spun, cooking and eating dishes, an oil press, and a set of gold coins from the time of the Visigothic king Akhila II.

Around 713, the basilica and the settlement around it were completely destroyed in a fire. They were never rebuilt.

The excavations, which started in 1967, uncovered the impressive baptistery, which has been restored and now has pride of place in the Museu de Lleida. The liturgical vessels whose inscriptions speak of the temple being rebuilt in the 6th century. Some of these materials are of foreign origin, possibly even oriental, such as the fine bronze thurible, used to disperse the smoke of burning incense, which is now on show in the museum. 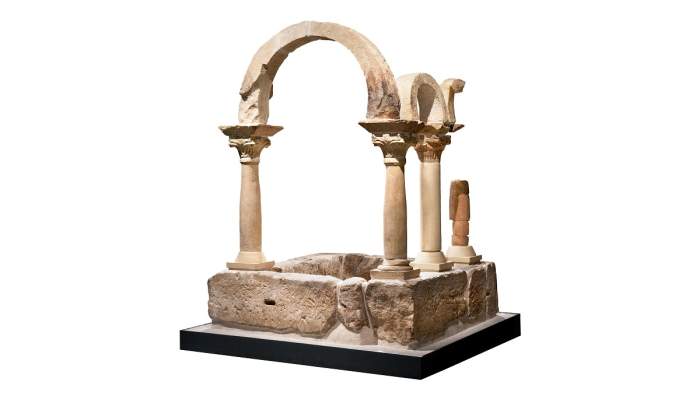 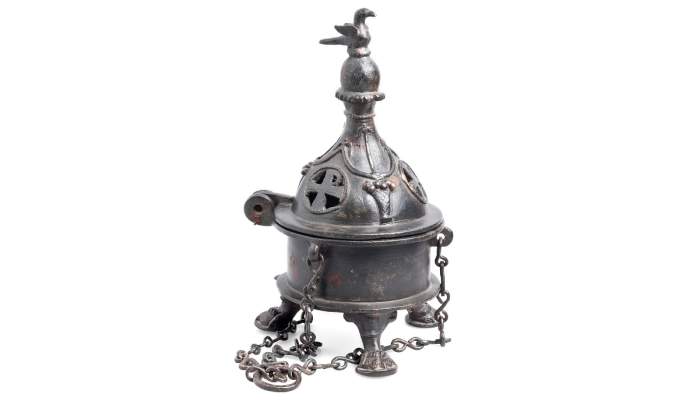