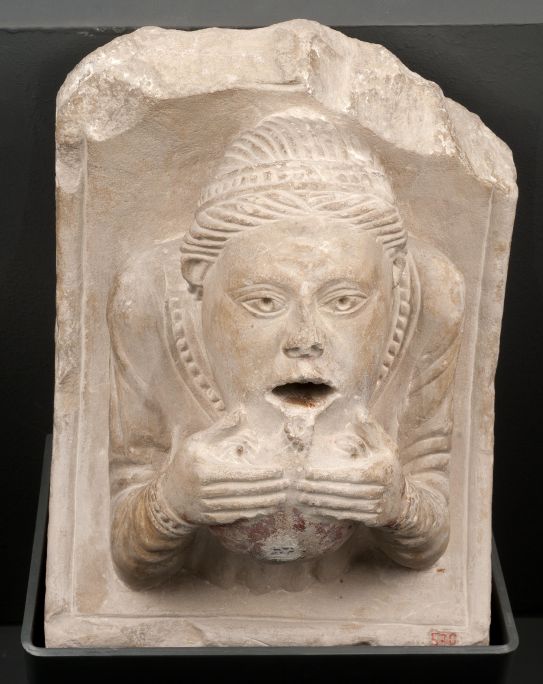 A corbel originally from the former Sant Joan church in Lerida. The Diocesan and Comarcal Museum of Lleida. Lleida.

Construction of the former Sant Joan church of Lerida started in the early years of the 13th century. In medieval times, it was the city’s main church after the cathedral. Unfortunately it was demolished in 1868.

Thanks to the sculptures still preserved, we know that its decoration followed the repertoire of the 13th-century School of Lerida. The very high quality of the corbels bear witness to the standard of the sculptors who made them. They also reveal their relationship with the active workshops of the Seu Vella, and specifically the one that made the exterior corbels of the central nave.