The world of death. Neolithic

Funerary practices in the Ebre region during the prehistory.

The first records of graves in the lower course of the Ebre date from the Neolithic period (5th-4th centuries BC). The remains of graves and settlements are scattered along the terraces next to the River Ebre, with 83 graves divided among 16 sites between Amposta and Tortosa. Though it is hard to distinguish between space for the living and space for the dead, on a number of sites small nuclei have been unearthed of up to 25 tombs that may be regarded as necropoleis.

The dead were buried in individual graves. In general, they were placed in a foetal position on their right sides, with their arms and hands around their knees. No distinction was made by gender or age, so both men and women were buried and adults predominated over children or youngsters. The deceased were usually buried with a small number of grave goods. Some of these were worn by the dead person, such as collars and bracelets, while the rest were placed nearby, such as pots, flint tools, hand-axes and so on.

The dead were buried in tombs created for this purpose. Two types of grave have been found in the Ebre region: side chambers dug into the earth, coffers buried and tumulary structures.

04. The world of death. Neolithic 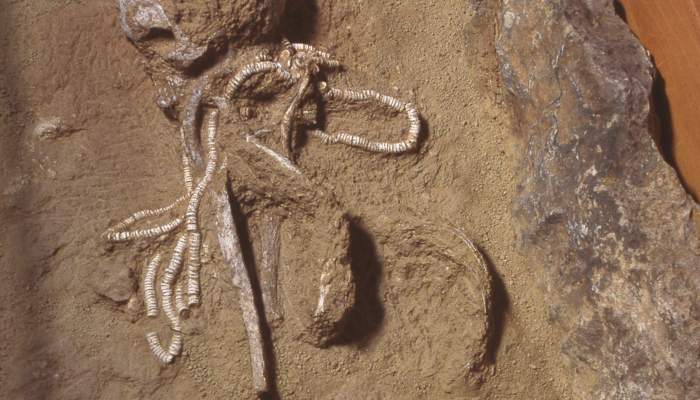