The world of death. Medieval 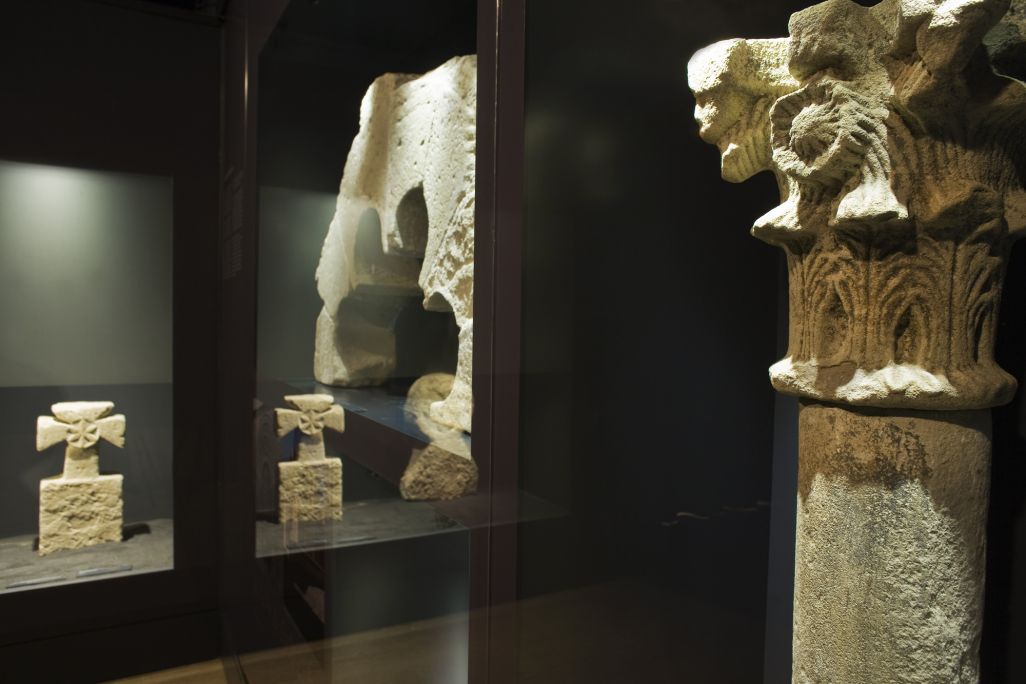 The three monotheistic religions, Judaism, Christianity and Islam, share a tradition of prophets, divine revelation, ethical guidance and a lineal conception of history which begins with Creation and ends with resurrection and the Last Judgement.

Jewish necropoleis were close to cities and towns, on high ground and facing their quarter. The cemetery was enclosed by a wall and the regular lines of tombs occupied the entire space. The deceased was buried in decubit supi, with the head facing west and the feet facing east. There were not usually any grave goods. Tombs were marked by an inscribed headstone.

Muslim cemeteries were outside the the urban nucleus, close to the main roads. A shroud served to cover the body. The body was laid on its side in a narrow grave, which was sealed with planks of wood or stone slabs. There were no grave goods or sign of any kind.

In the Christian ritual, the body was wrapped in a shroud, placed in a coffin and mourned. A mass was said for the soul of the departed. Most of the population were buried in the cemetery. The grave was indicated with a stele, a headstone or a cross.

07. The world of death. Medieval 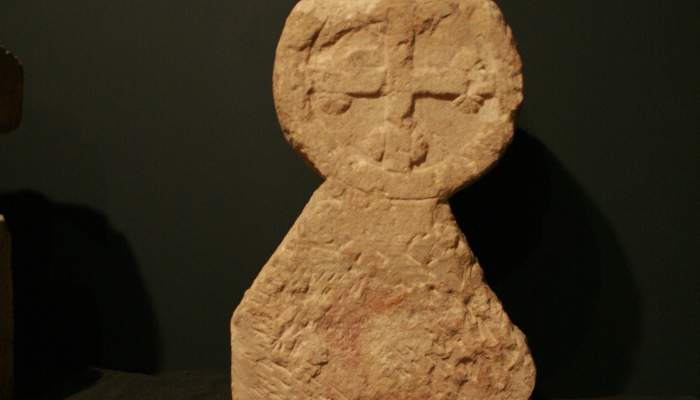