The Ebro, a river that gives life Area devoted to the fluvial ecosystems of the Ebro.

The permanent “Ebro: a Waterway” exhibition shows the many facets of this great river. Its influence on the flora and fauna is not limited to the water course, but extends to the islands, natural channels and banks, where the riverside woods constitute a lush, exotic forest biotope that contrasts with the parched terraces of the valley.

Even today, with its dams, industrial waste spillages and the introduction of exotic fauna such a catfish, the Ebro is still one of the least degraded rivers of its size in Europe. Despite the loss of some species such as sturgeon, it still preserves many singular species including shad, lamprey, the freshwater pearl mussel and leerfish.

The exhibition also shows how the Ebro has been the cradle of civilisations. The beneficent presence of water has historically led people to settle along the river banks, despite the floods and battles have periodically laid waste to the towns and people of the valley over the centuries.

09. The Ebro, a river that gives life 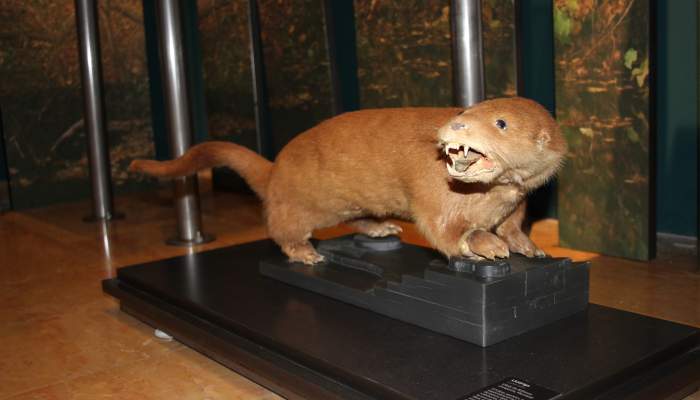 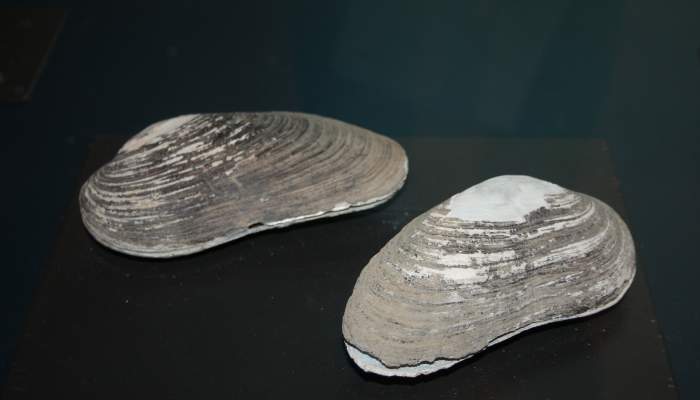 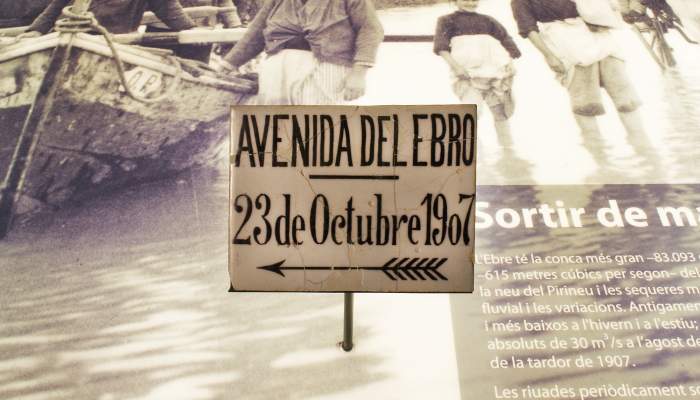 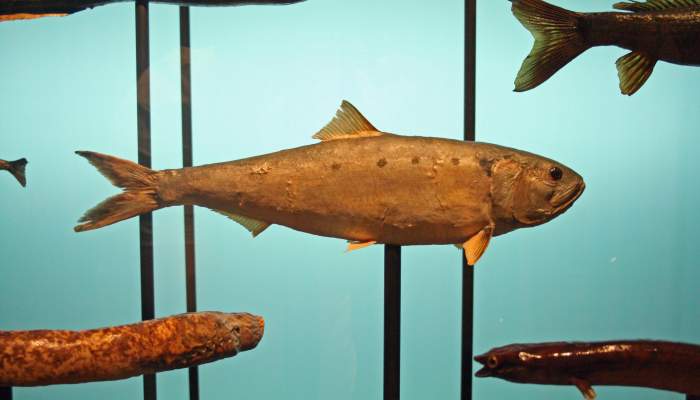