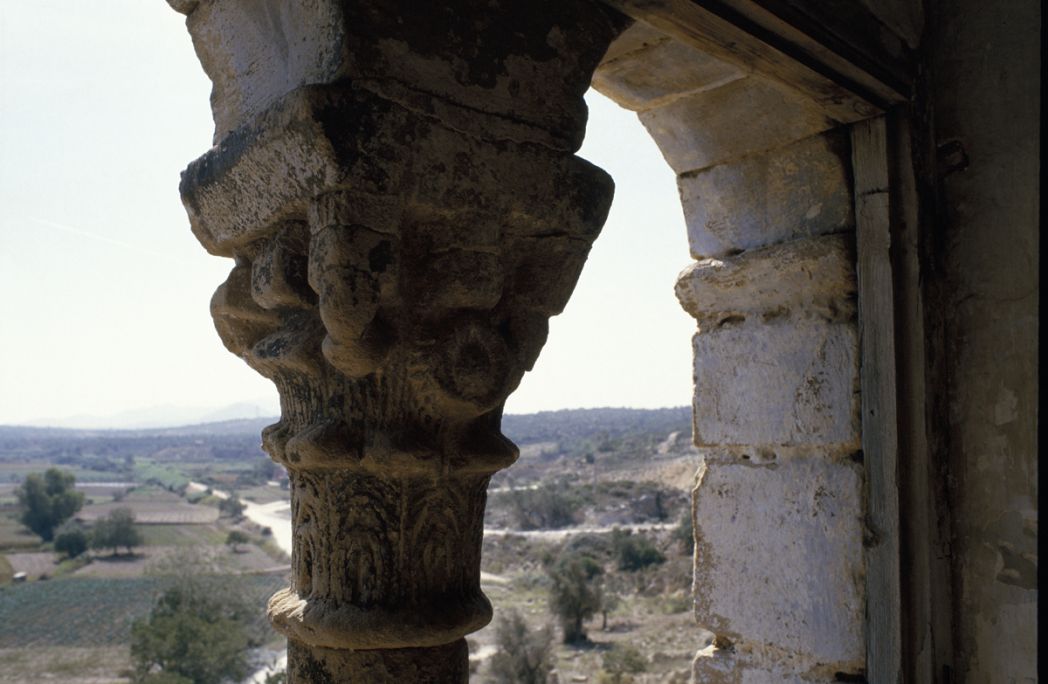 The tower was built in the 14th century at a strategic location.

The daunting tower that now dominates the rocks at La Carrova was built in the 14th century on the botderline of the initial domains of the Knights Hospitaller in Amposta. The tower evidently serves a defensive, military purpose. In time, it became the centre of an important farming area, run by the monks at Benifassà, growing wheat, olives, grapes and vegetables.

The building still retains much of its medieval structure. The ground floor served as storage space, the first floor as living quarters and the second floor as the sala noble. From outside we observe openings at different levels: the entrance on the ground floor, the original entrance on the first floor, with a number of arrow slits and two mullion windows on the second floor, this military building’s only decorative elements. The three original floors remain intact inside the tower and are linked by a staircase. We may also observe the marks of the old trapdoors, which facilitated communication and defence between floors by means of ladders. The defence elements (merlots and barbicans) are preserved on the roof, which were supplemented by cantilevered wooden structures in times of conflict. 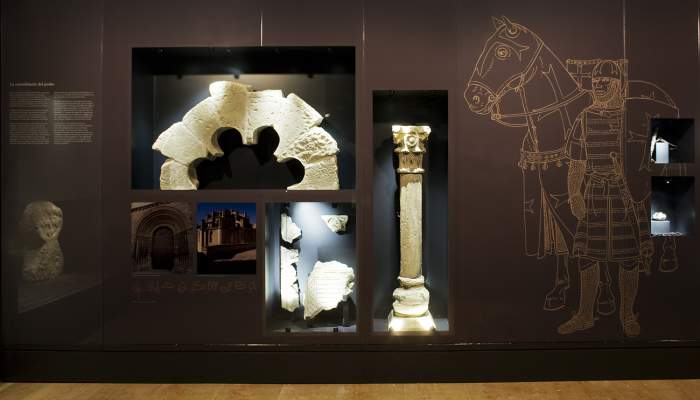