From waterway to captive river 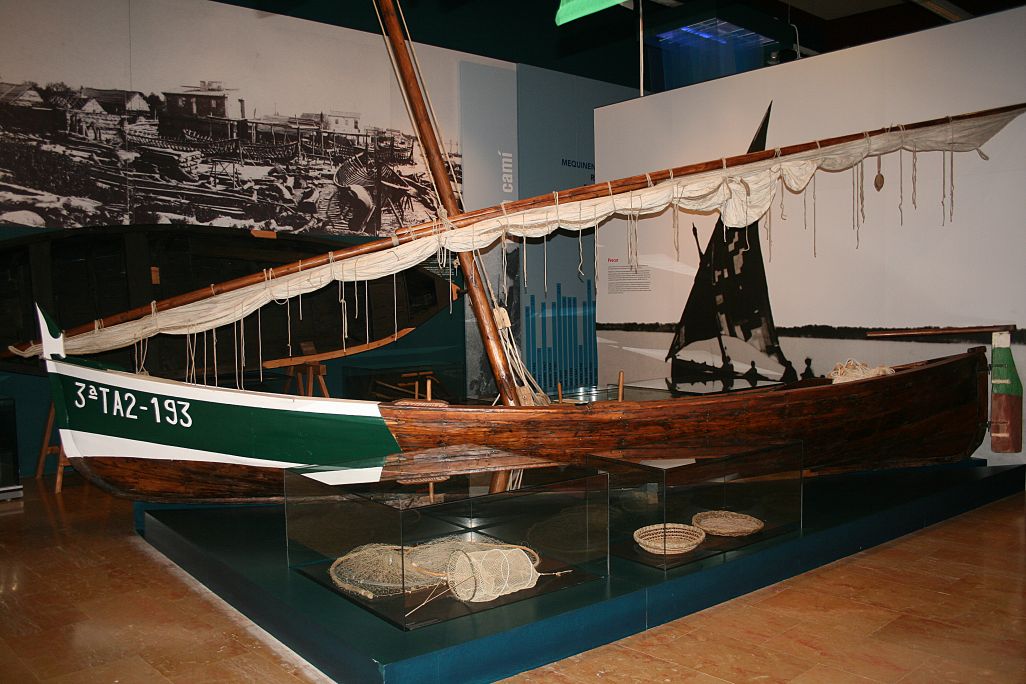 The permanent exhibition shows how the Ebro has always been a natural route running through ravines along a narrow valley: a waterway and a route for trade and the spread of culture. Among steamships, lighters, muletes, pontones and other types of boat, the river’s most characteristic vessel has always been the llagut or catboat. Measuring between twelve and twenty metres in length with a shallow draught they could carry up to thirty tons of all kinds of cargo. They transported wheat, wool, coal, pottery and olive oil, etc. downriver and salt, rice and oranges, etc. upriver.

This time-honoured trade declined during the contemporary period due, among other factors, to the economic stagnation of the territory and the appearance of new modes of transport. Finally the electricity generating company ENHER bought some of the last remaining catboats and in 1967 dammed the river at Riba-roja, bringing to a definitive end centuries of river transport.

Irrigation was always an aspiration of the farmers in this area known as “dry Catalonia” and many irrigation plans were drawn in the 18th and 19th centuries. The Canal de la Dreta or Right Canal (1857) and the Canal de l’Esquerra or Left Canal (1912) made it possible to colonise the large delta plain.

The use of water power to generate energy began to take priority over other traditional river uses and in the 20th century electricity has led the river’s transformation and industrialisation.

The industrialised river is one imprisoned by dams and the recent water concessions granted to supply the nuclear power stations and the region’s towns and cities.

10. From waterway to captive river 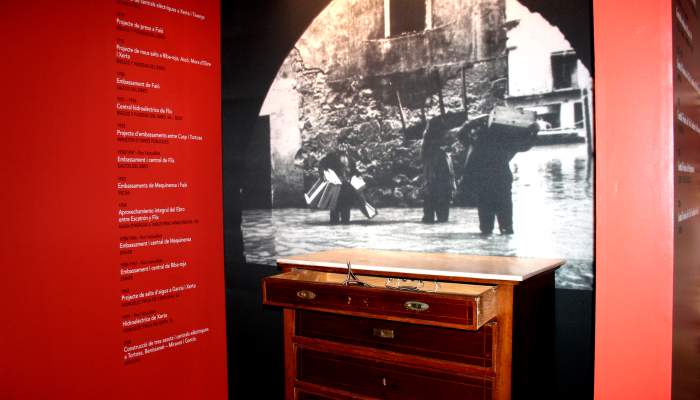 Chest of drawers moved to the

Chest of drawers moved to the new village of Faió 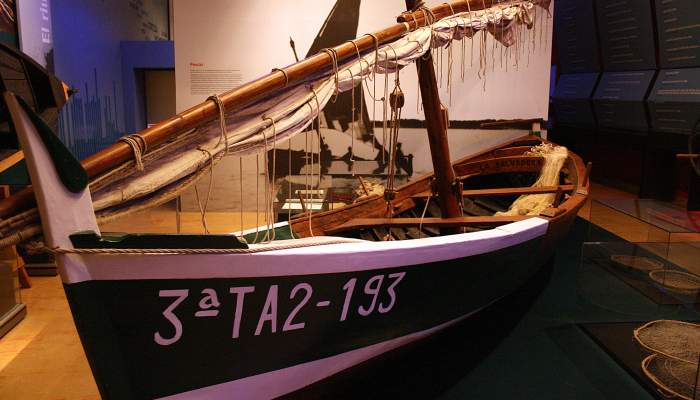 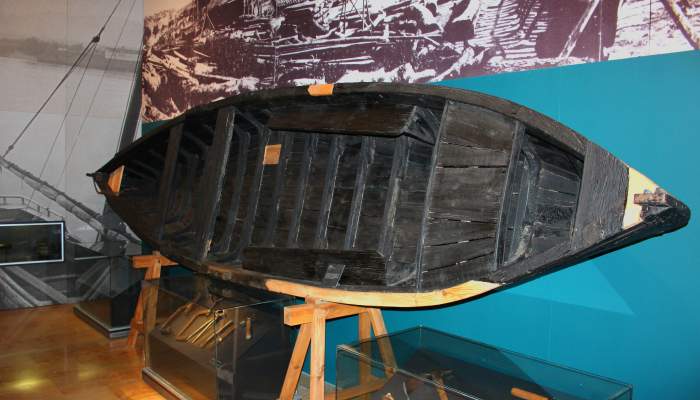 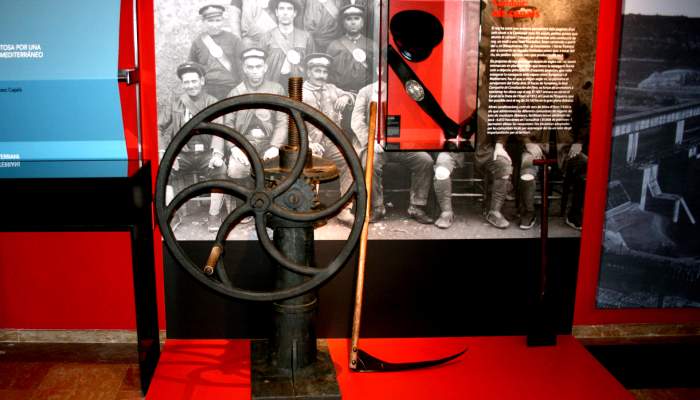