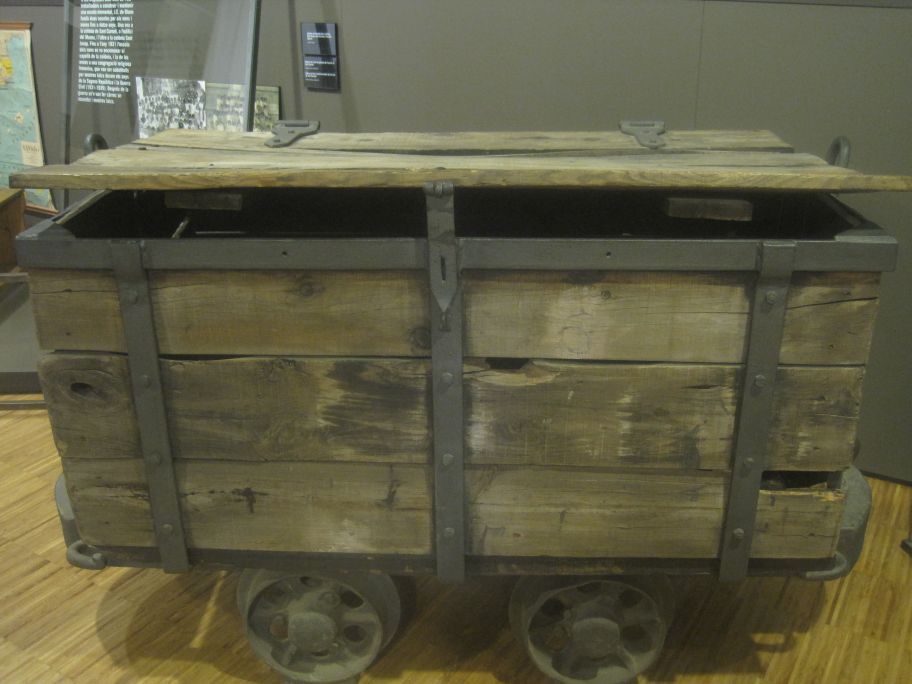 The company store was a three-storey building which hosted the grocer’s, the butcher's, the baker's and the general store. The women went there to buy the provisions they needed for their families. This business was owned by the company, and part of the miners salaries were paid in vouchers that were only valid to use at the company store.

Due to the fact that the colony was difficult to access, supplies and goods were brought up by suitably adapted wagons which had previously been used to transport coal.