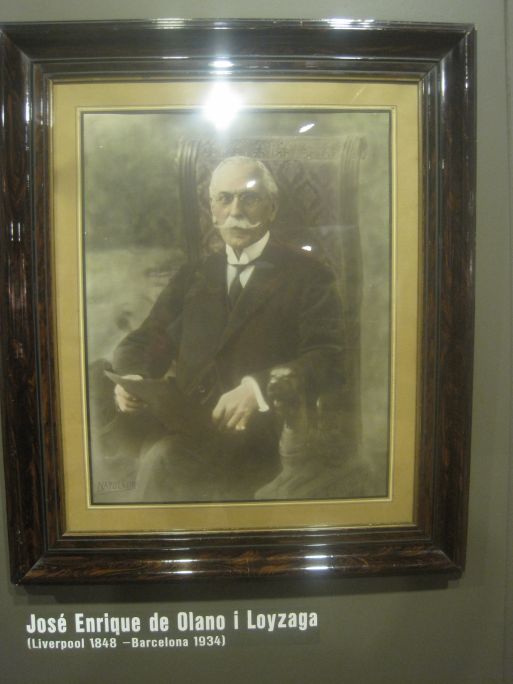 Photograph of José Enrique de Olano, Count de Fígols in his latter years. The image was painted by the Napoléon photography studio, the most important of its kind in the city of Barcelona in the latter half of the 19th century and the early 20th century. Founded by Antonio Fernández and Anaïs Tiffon, this studio came into existence near the end of 1852 with the use of the daguerreotype process.