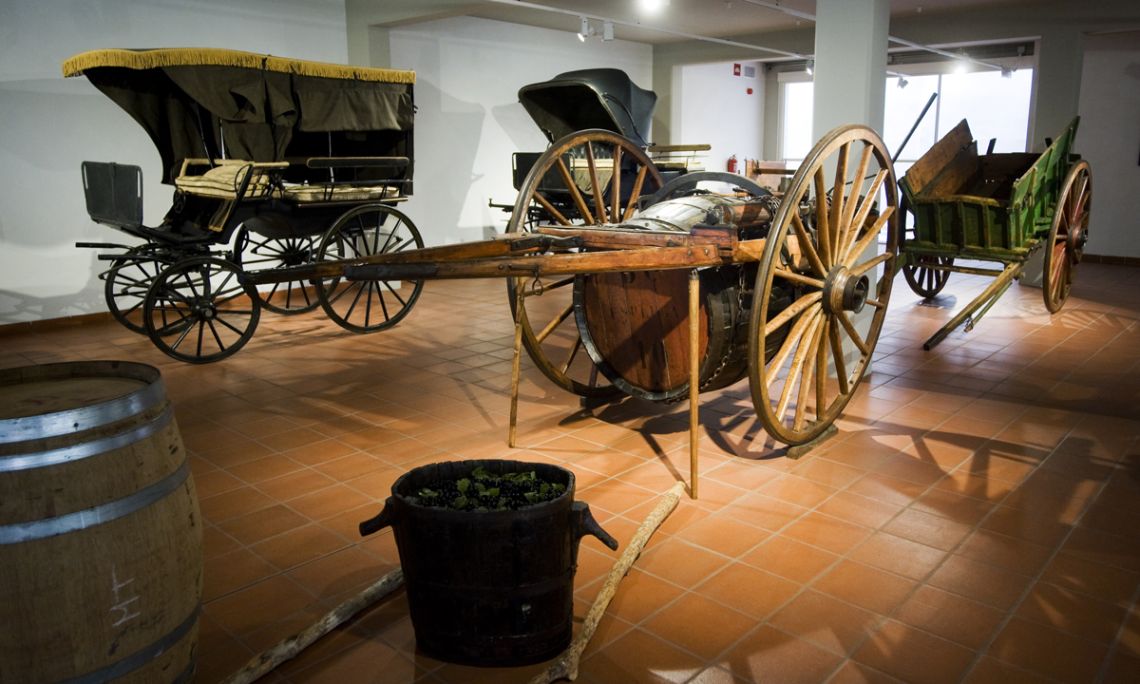 The collection with carts includes the tractor as a display of the evolution of machinery in the rural world.

The carts displayed in this hall remind us that until just a few decades ago, carts were the preferred means of transport in the countryside and elsewhere.

A cart is basically made up of three pieces: a horizontal floorboard with or without rails, two arms to attach the draught animals to and wheels.

The trade of carter involved both building and driving carts. It was considered a trade that was difficult to learn, and it thus had a good reputation among the people. Also known as mestres d’aixa (masters of the adze), carters also had to be good carpenters and skilled blacksmiths.

The use of carts led to a change in house design so that they could be manoeuvred inside; this led to the addition of wide entrances, exposed stone tracks and corner beads to protect the walls. Even the streets in the towns were designed and shaped so that the passing carts would not cause disturbances.

The carro d’escales, the carro de torn, the light cart, the funeral cart, the gardening cart and the mallorquina are just some of the local carts which are currently only found in museums, no longer used because of the revolution brought about by the combustion engine. 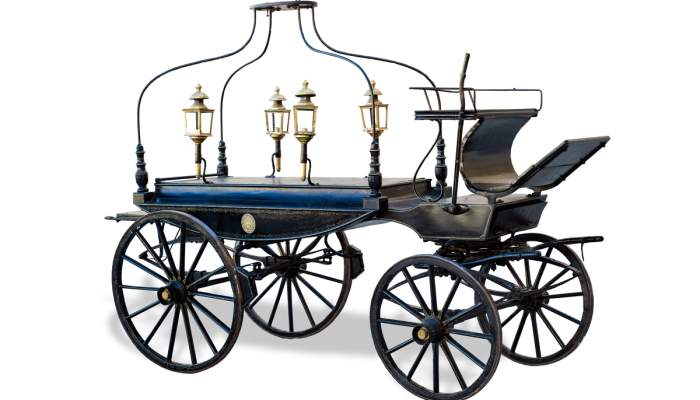 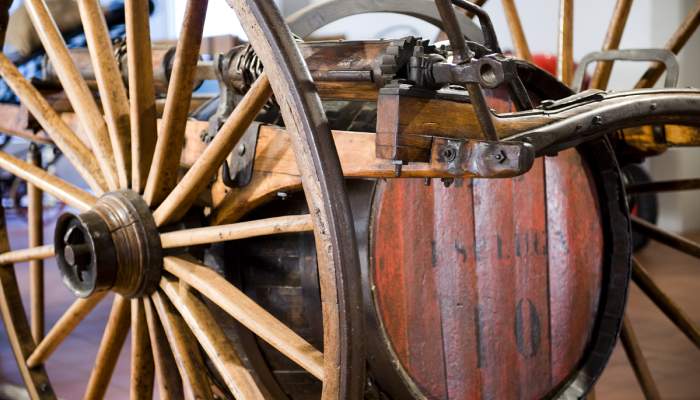 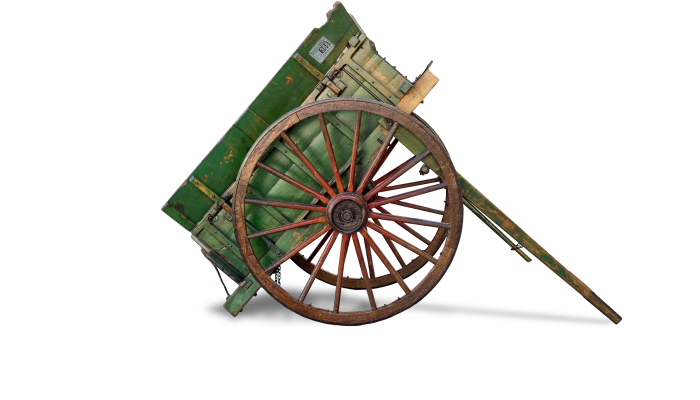 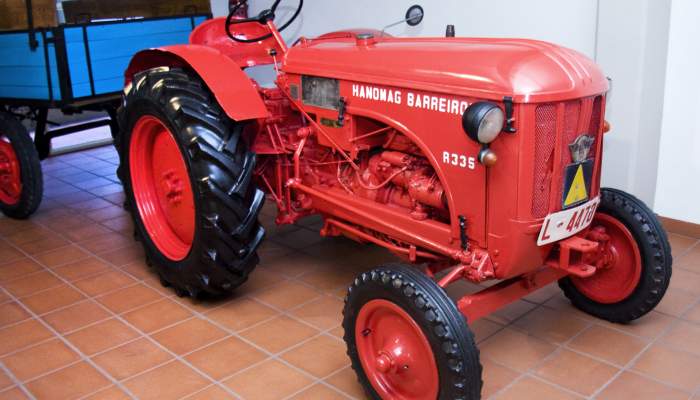