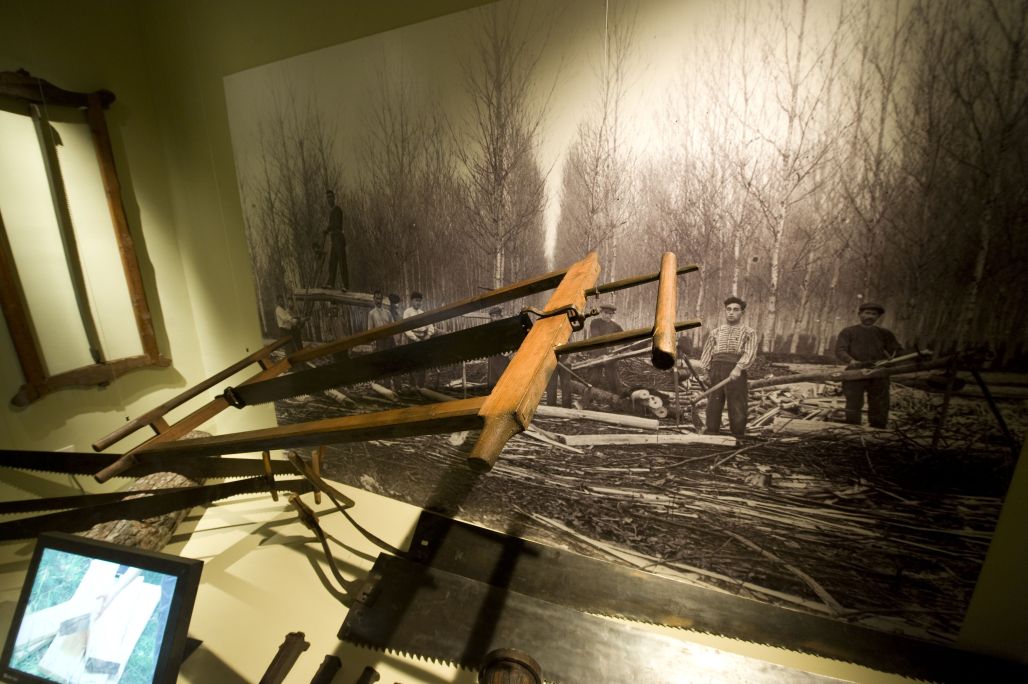 The farmer would have been unable to do his job without the help of an entire series of tools that he used throughout the year. These tools were the product of the painstaking, meticulous work of wood choppers, blacksmiths, string makers, harness makers, potters and clog-makers. These are just some of the artisans of the trades that assisted farmers. This third floor in the old building surveys some of these trades, which required a long apprenticeship along with patience and a steadfast predisposition to do a job well done.

These complementary trades made a decisive contribution to the development of the rural world.

Sharing these trades, along with the techniques and tools of the old artisans, is one of the missions of the Museum of Rural Life.

08. Learning from the Master 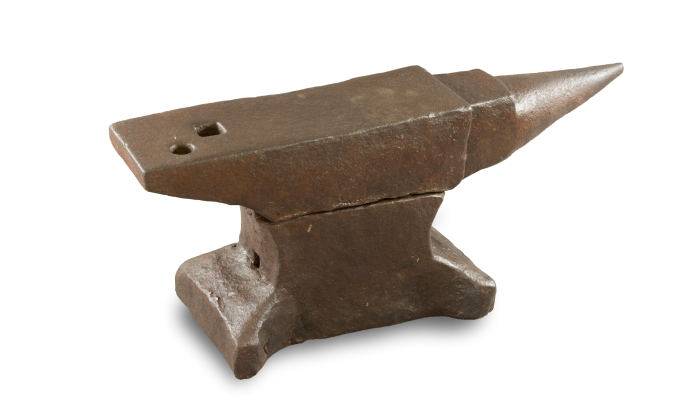 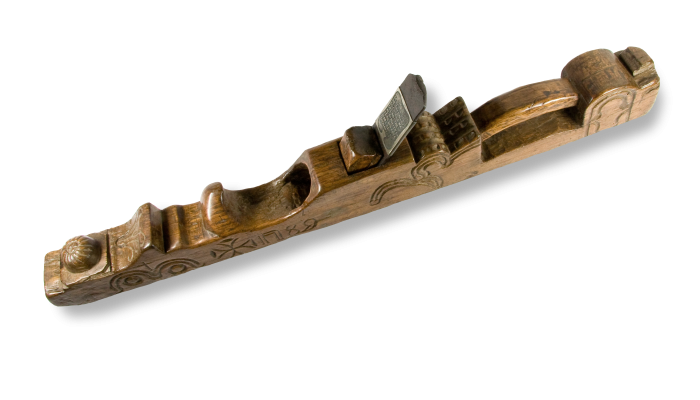