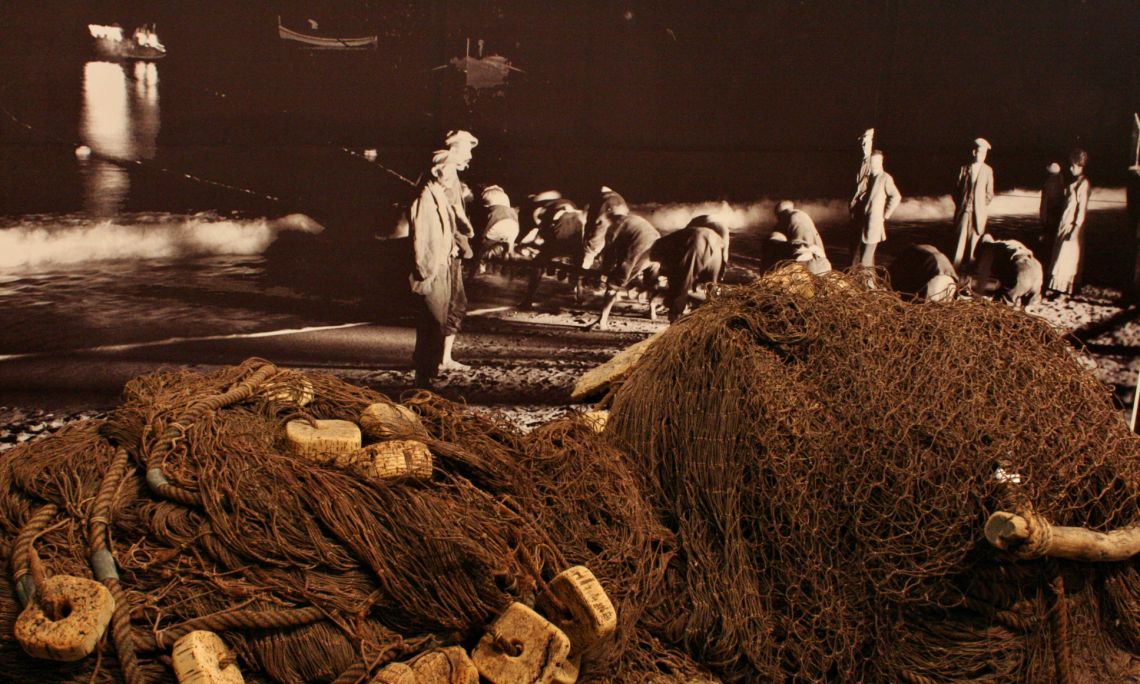 Tuna, vadigo, albacore and the Atlantic bonito are pelagic fish that form shoals with thousands of fish. During their migratory period they move nearer the coast and even go inside some bays. This period, which ancient Mediterranean fisherman were first aware of, used techniques to catch fish such as the Port de Reig technique, named after the bay where the boats were anchored, in Port de la Selva. The technique involved staying put, leaving the boat anchored until the watchman could tell there was a shoal below by the movement of the water in the bay.