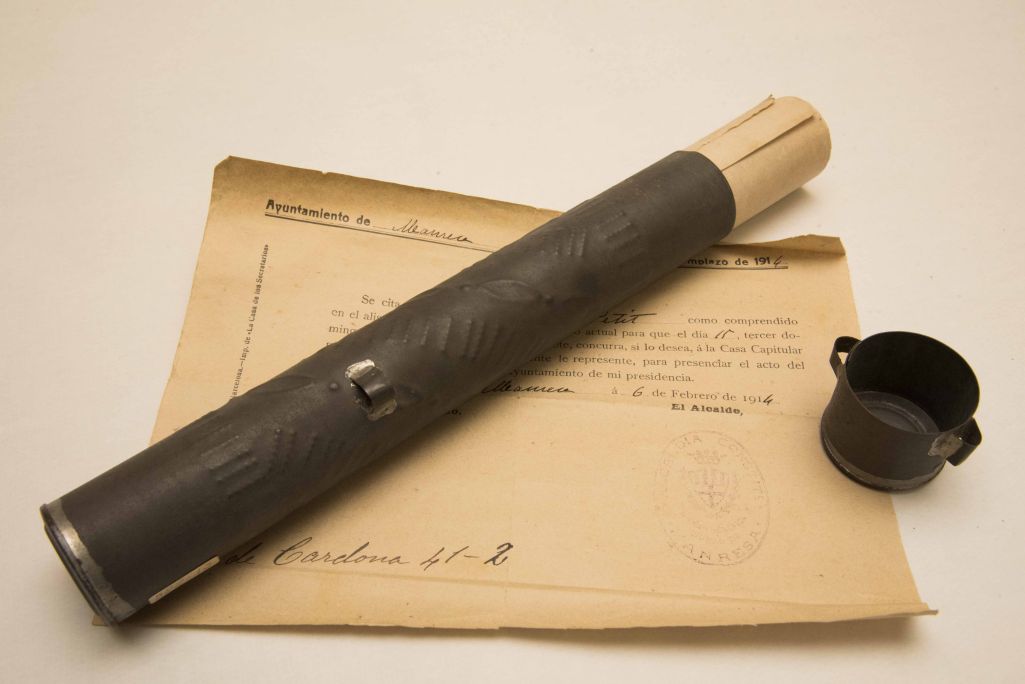 Military document holders were an important part in soldiers’ careers in the 19th and 20th centuries. Peasantry Museum. Castellbisbal.