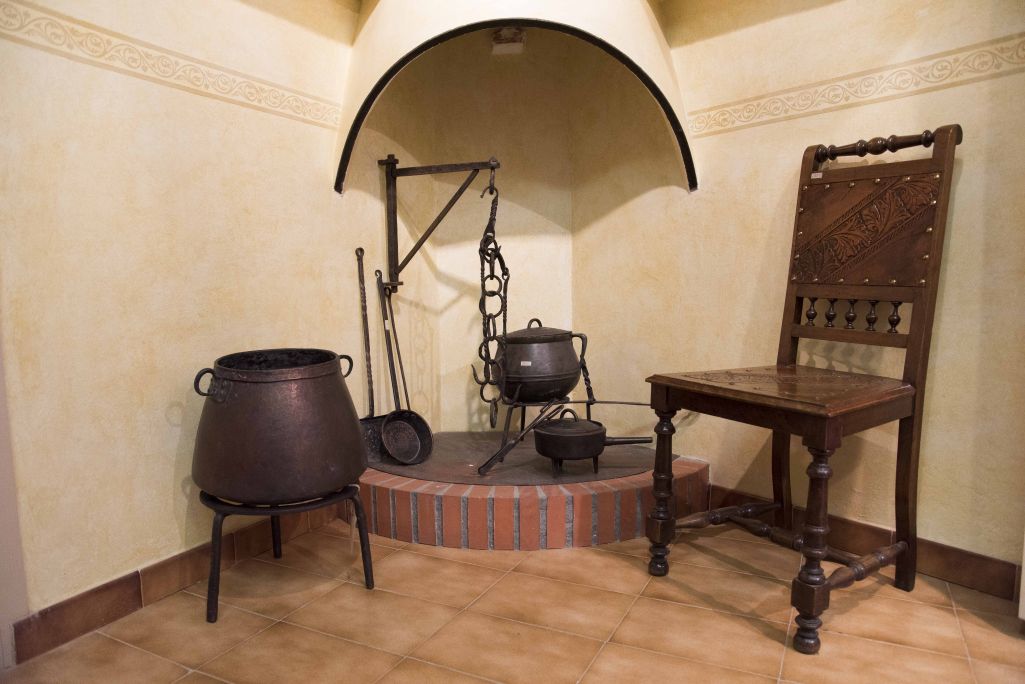 The world of agriculture is closely linked to a particular society organised around the traditional Catalan family. This model, originally from the 15th century, began to change in the late 19th century and lasted until the early 1950s.

The surroundings of the manor house or farmhouse are closely linked with the symbolic heritage (name of the house), the household wealth and the people. This stately structure has many defined roles: the children, the young heir and the other siblings and grandparents. 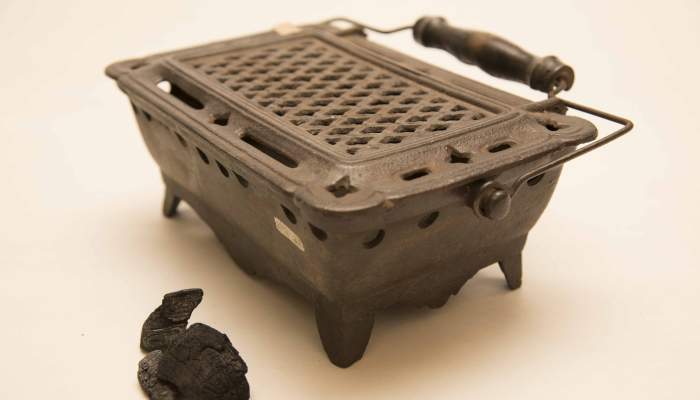 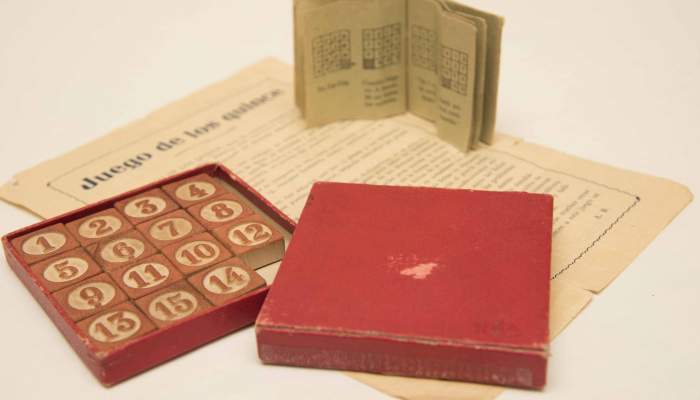 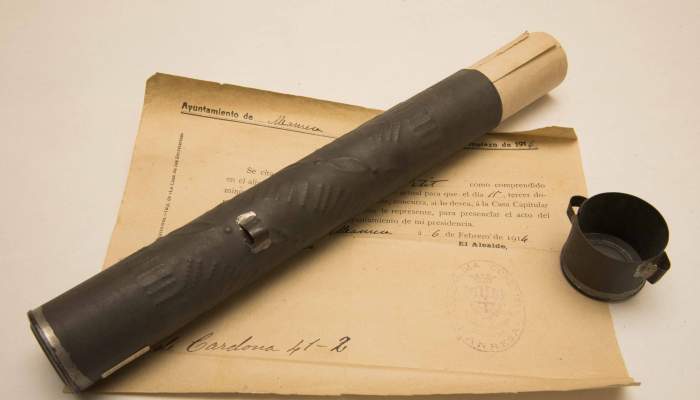 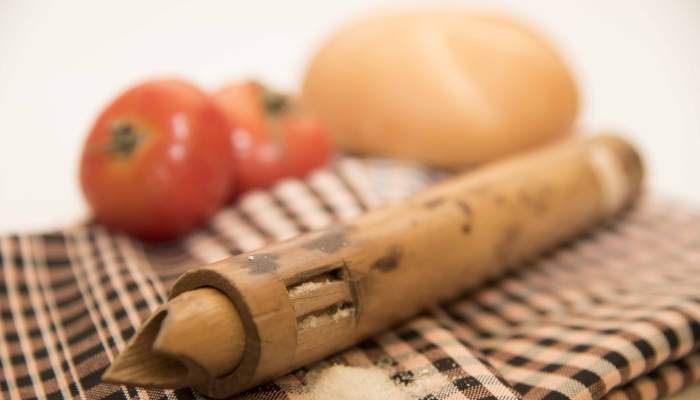