Al-Andalus and the County of Urgell The territorial and political framework of the northern frontier (Marca Superior) of Al-Andalus with the Catalan counties.

Under the title of Al-Andalus and the county of Urgell, the territorial and political situation of the northern frontier of Al-Andalus with the Catalan counties is explained, with special attention being paid to the social and religious characteristics of the three cultures which lived side by side in Al-Andalus: the Muslim, the Christian and the Jewisn. With the archaeological finds on show, the focus is on the material culture of the Al-Andalus and the Christian feudal world in the Urgell of the time.

Among the objects on display, we would particularly point out the Visigothic trove which came from excavations at the settlement of Bovalar (Serós). This is possibly the most important of all the early eighth century archaeological sites in Catalonia, and yielded ceramics, farming tools, belt buckles, a glass cup and a set of coins, as can be seen here. This part of the museum also speaks of the feudal conquest of these lands, as embodied in the images on display that are associated with the feudal rulers of this region, the counts of Urgell, whether they are paintings, or sculptures, as in the sarcophagus of the children of Alfonso the Benign and his wife Teresa de Entença, which was executed by the master sculptor, Aloi de Montbrai. 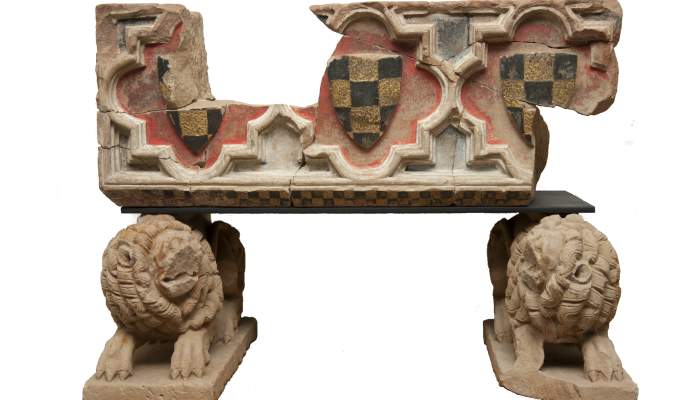 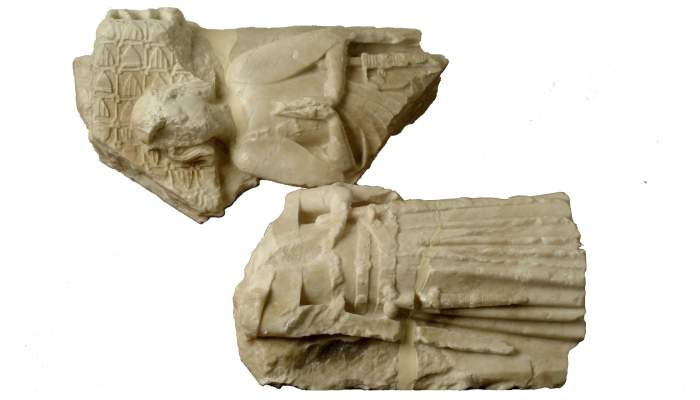 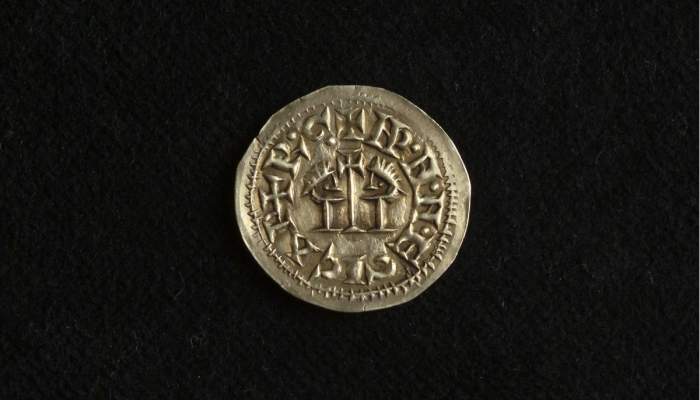 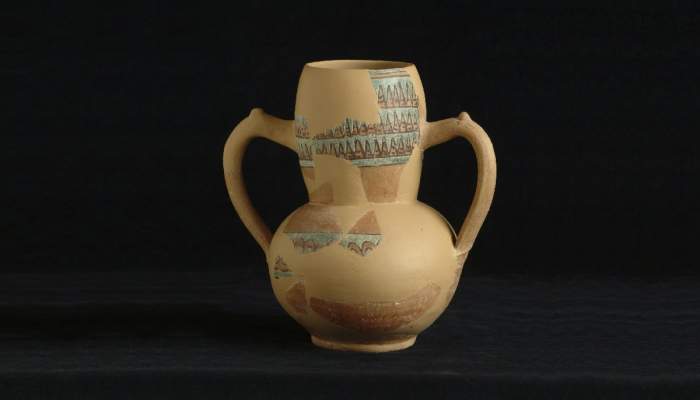 Small jar from the archaeologi