The Medina of Balaguer The archaeological remains of the Muslim medina (city in Arabic) of Balaguer are the most important in Catalonia.

The archaeological vestiges unearthed at the Pla d’Almatà are the starting point for our explanation of the medina of Balaguer, which had its origin in the military camp the Muslims implanted there during the eighth century to control the crossing on the river Segre. Written sources from the tenth century speak of Balaguer’s medina as already being a substantial town with residential areas, mosques, cemeteries, public baths, a funduq, the district where artisans lived and worked, a souk, or market, a fortress, and the suda, or governor’s residence, as well as mentioning the extensive lands around it that were farmed as orchards and pasture. At this time the water of the river Segre was worked intensively to extract the gold it bore.

Thus it was that the Medina of Balaguer became a prosperous city where Muslims, Christians and Jews lived. The archaeology of the Pla d’Almatà and of Balaguer as a whole provides an enormous amount of information about the everyday life, customs and habits of these diverse communities. So much so that the dig at Pla d’Almatà and the unique insights into the culture of Al-Andalus between the eighth and the twelfth centuries it gave may justly be claimed to be the most important archaeological site from its time in Catalonia, and as such to be a reference for Al-Andalus studies in the wider Iberian peninsula. 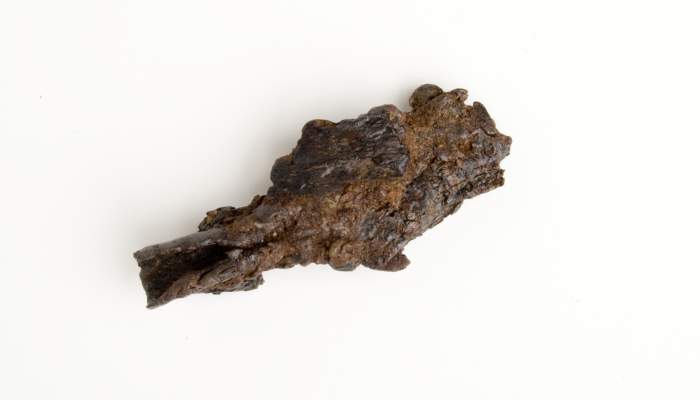 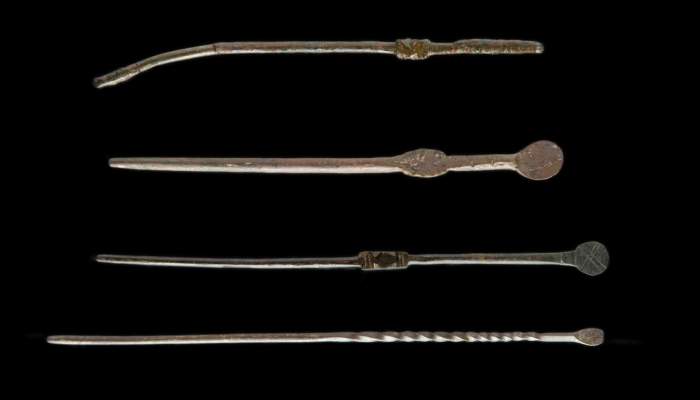 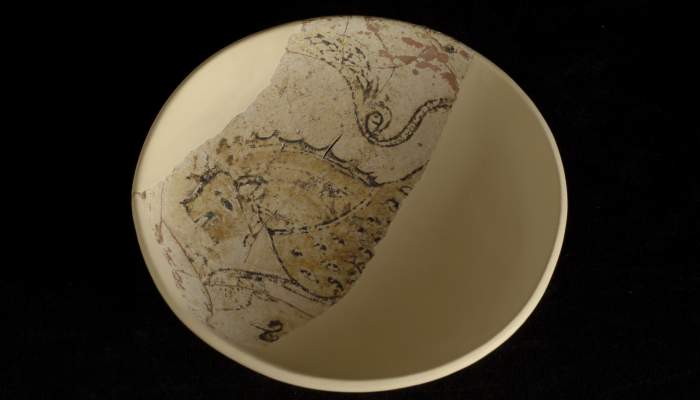 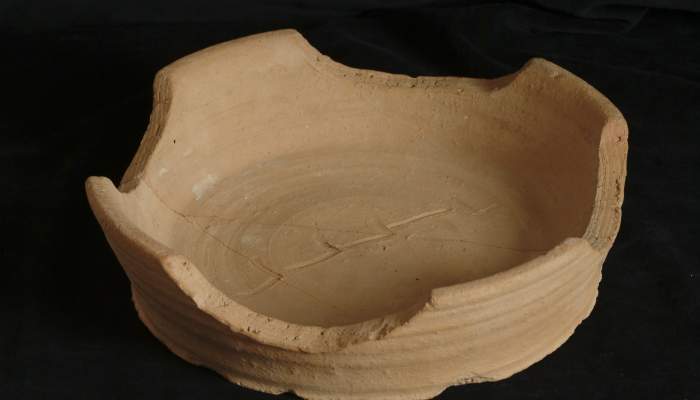