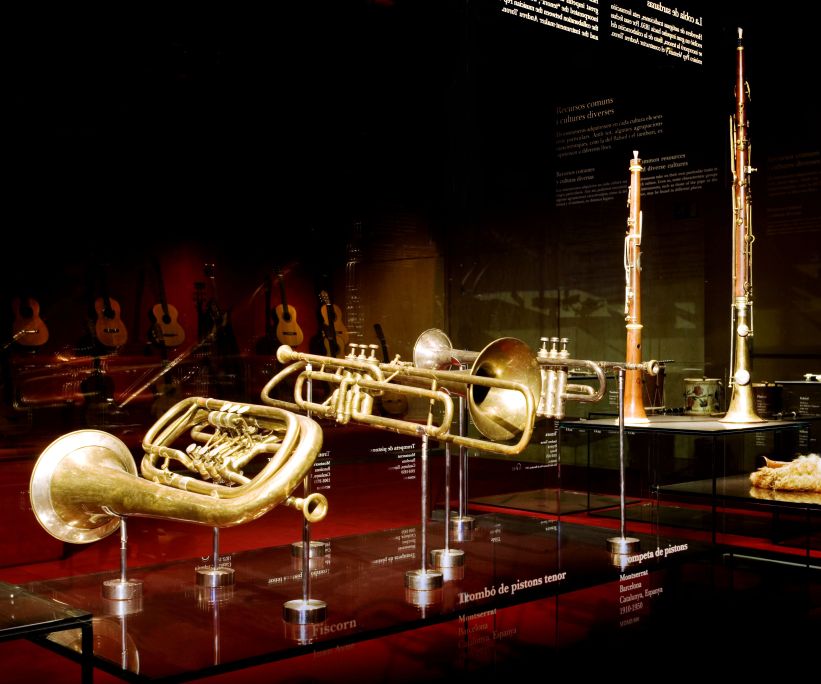 Group of instruments of the cobla. Folk and ethnic music lived alongside the orchestral music of the 19th century. Photo by Rafael Vargas. 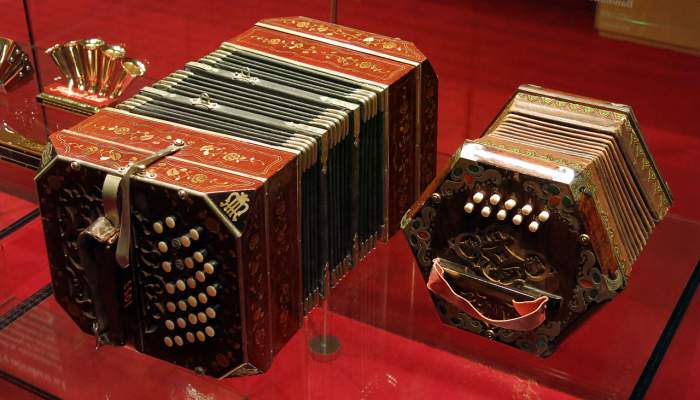 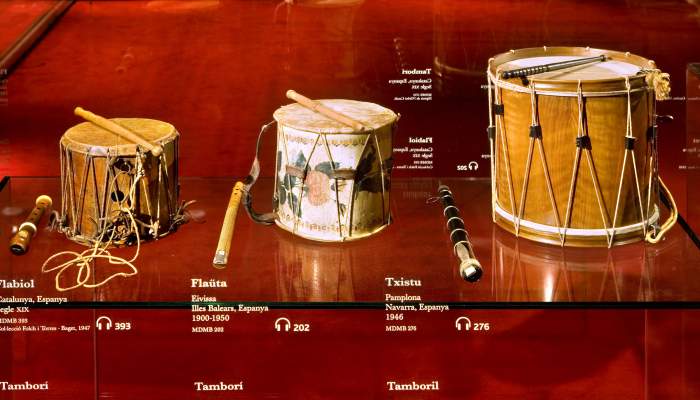 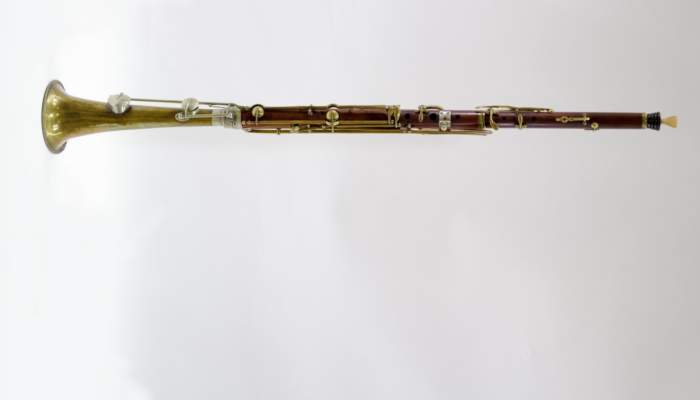