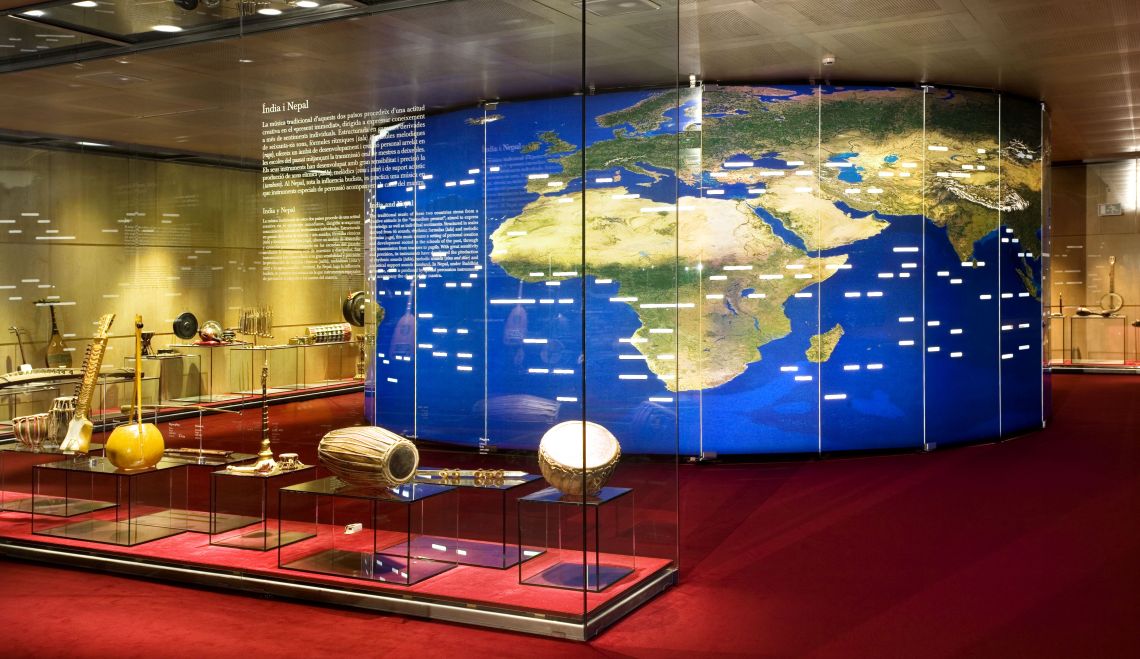 Access to new media has opened up our cultural frontiers and music may now travel more than in the past. Photo by Rafael Vargas.

Equatorial Africa has preserved musical structures that draw on ancient traditions with rhythm as their base. A highly varied range of membranophone and idiophone instruments creates a uniquely diverse musical landscape. The musical traditions of the Islamic world were shaped by styles and instruments that successive migrations spread across the Near East and Mediterranean. The melodies and rhythms of contemporary Arabic music involve improvisation over fixed structures. The traditional music of India and Nepal is fruit of a creative approach to the ‘Immediate present’. Its instruments have developed the production of rhythmic (tabla), melodic (vina and sitar) and acoustic support(tanpura) sounds. In China, interaction between the cultures of different ethnic groups over a period of 4,000 years created a panorama in which the pentatonic scale predominates. The first classification of instruments on the basis of the materials from which they were made emerged in ancient China. Music in Japan is characterised by instruments used today to accompany religious dances (shinto) and musical drama (noh). In Latin America, the introduction of the guitar led to the charango of the Andes and the cuatro of Puerto Rico. 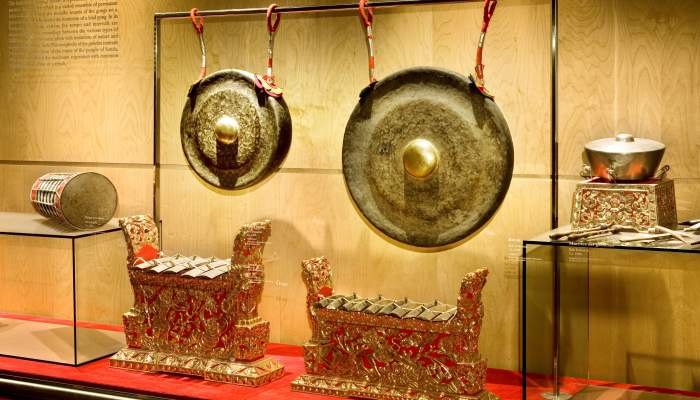 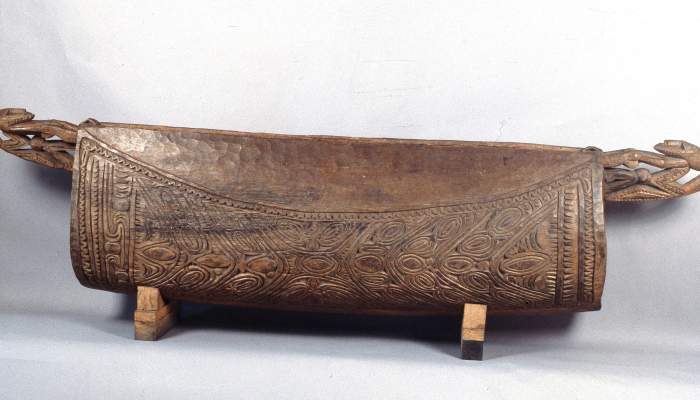 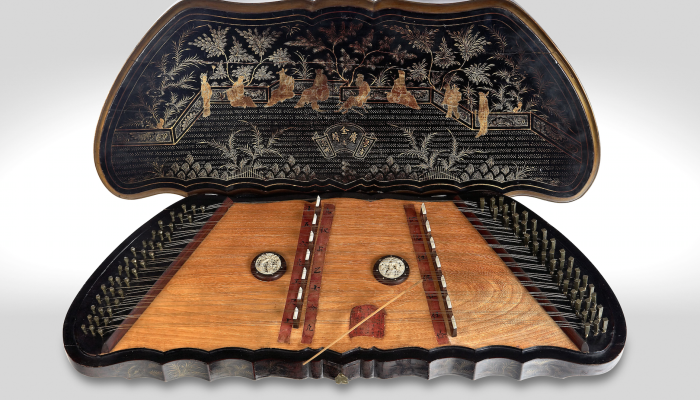 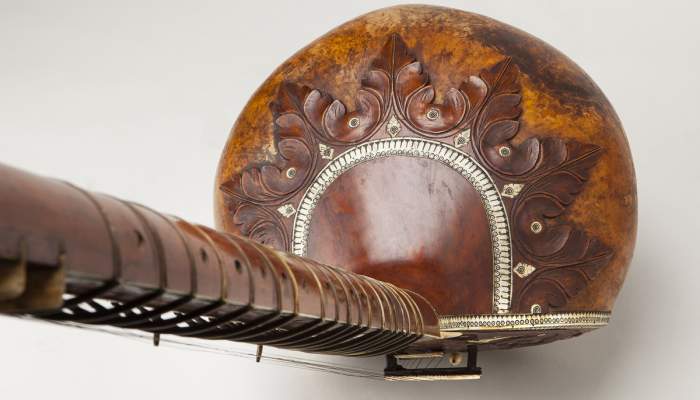 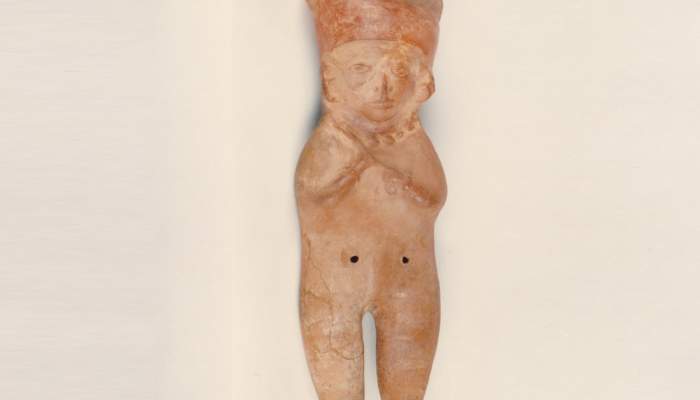