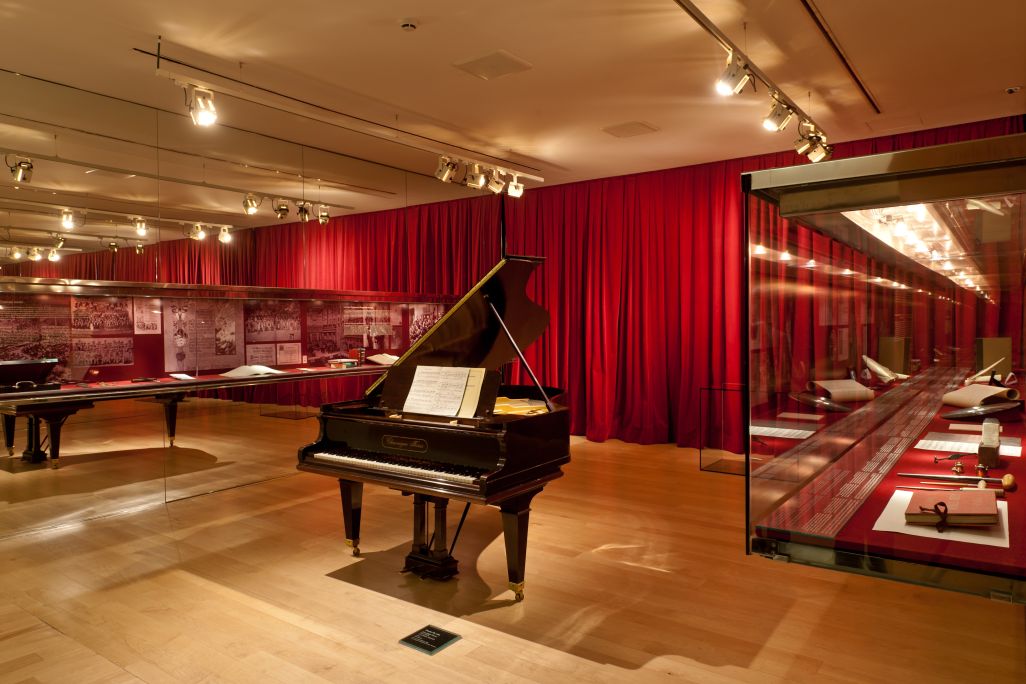 Room dedicated to Catalan music from the turn of the 19th and 20th centuries. Photo by Pep Herrero.

Having enjoying the instruments  of the classical orchestra, we shall take a break from our historical tour and enter the room given over to Catalan society and music from the end of the 19th and the first half of the 20th centuries. The period between the 1888 Barcelona World Fair and the first decade after the end of the Great Warwas crucial to our musical history. Catalonia was alert to new developments from Paris, Bayreuth , Milan and London, and raised its profile internationally, as well as consolidating its influence in Latin America. The boldest creative tendencies were adopted by Catalan composers long before finding acceptance in other parts of Spain. Catalan society embraced a musical life based on the great symphonic and lyrical works, and the consolidation of music teaching. This was the golden age of Catalan music, with the construction of the Palau de la Música Catalana and the Liceu, social institutions such as the Orfeó Català or Orchestra Pau Casals, and great composers like Enric Granados, Isaac Albéniz, Joaquim Malats, Joan Manen, Miquel Lobet and Pau Casals. 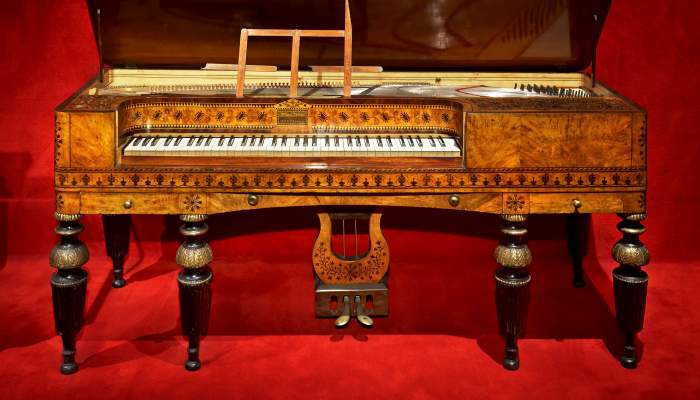 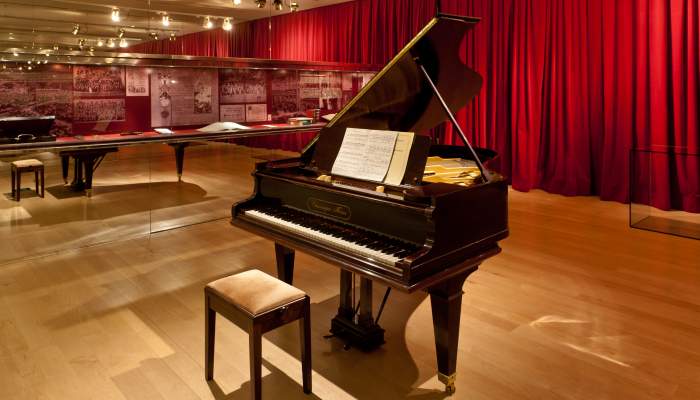 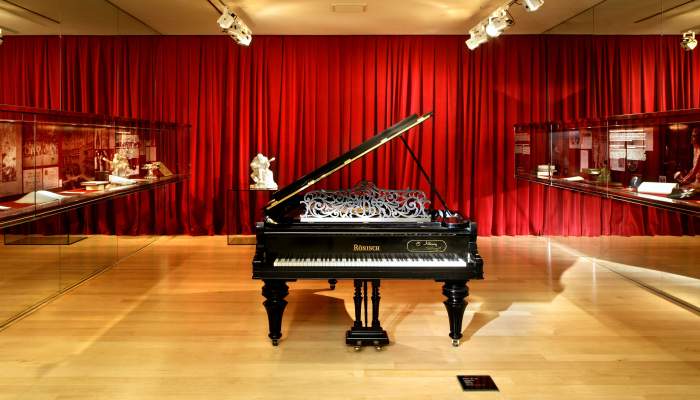 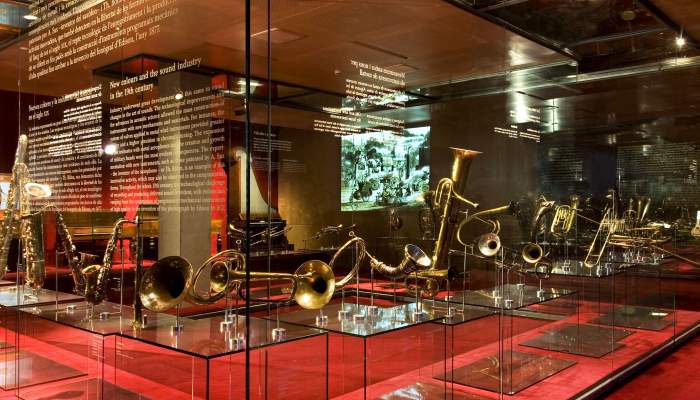