The new music: the harmonic sense of the Baroque 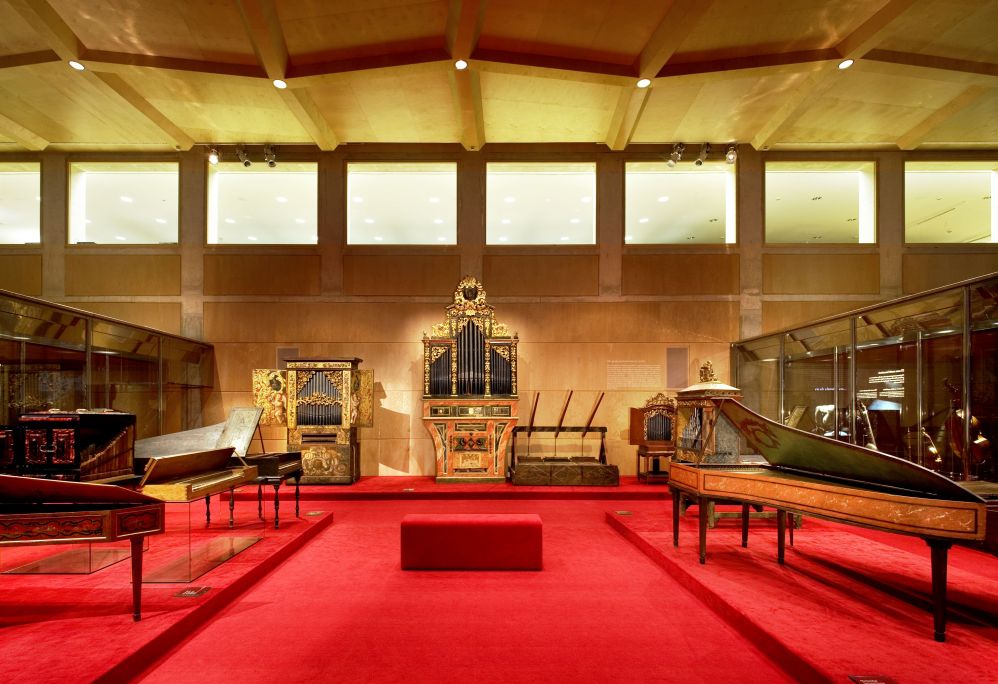 The keyboard room exhibits some of the most outstanding pieces and provides the setting for concerts. Photo by Rafael Vargas.

A new musical style emerged in the early 17th century based on the textures created by simultaneous sounds, which gave rise to a new idiom termed the Baroque. The style was developed in initially Italy and subsequently expanded to France and Germany. Its foundations were a new harmonic structure called basso continuo, which used chords as accompaniment for the principal melody. These chords were played on polyphonic instruments (harpsichord, harp, organ, lute, etc.) superimposed on the melody played by a low-pitched instrument (cello, bassoon, viola da gamba), which reinforced the bass line. During the Baroque, the construction of polyphonic instruments developed considerably. This cabinet displays some of the diversity of this period. The stringed instruments (harpsichord and clavichord) and wind instruments (organ) would go on to become the protagonists of Western polyphonic music. The violin would be the principal instrument of a group. The orchestra also emerged around this time. Vocal genres - opera, zarzuela, cantatas and oratorios - would also rise to prominence. In all of these, the ‘concert’ of instruments and voices became a vital part of the musical language. 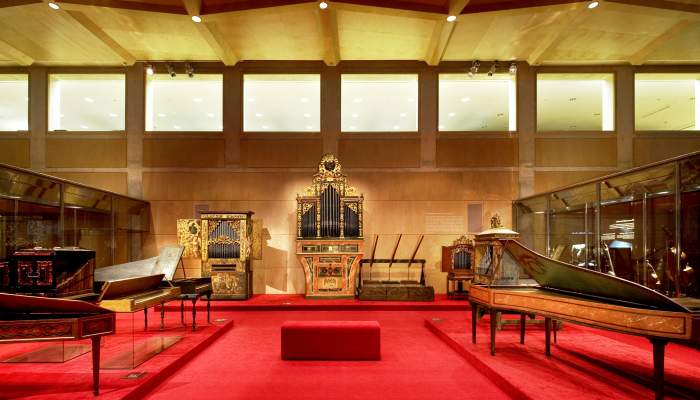 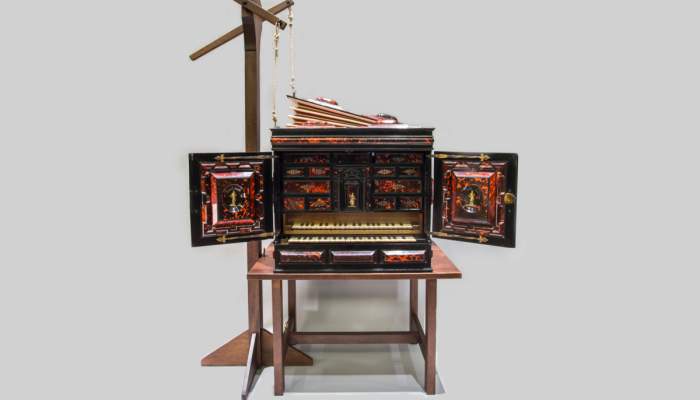 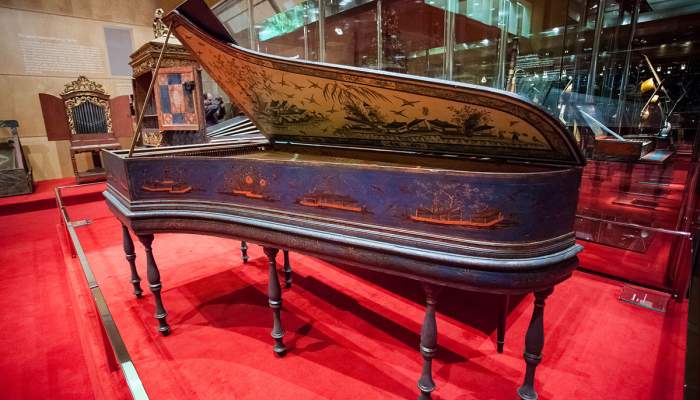 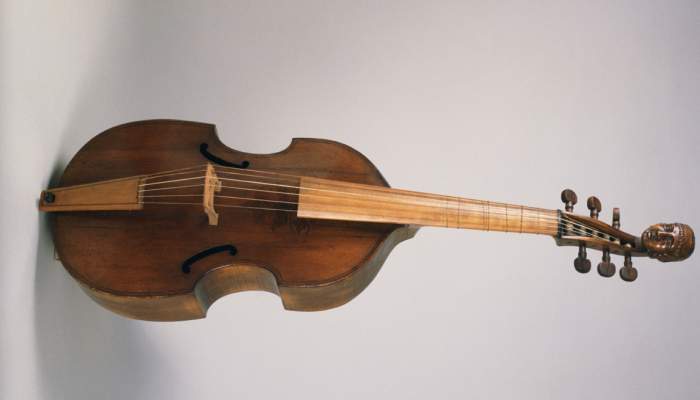 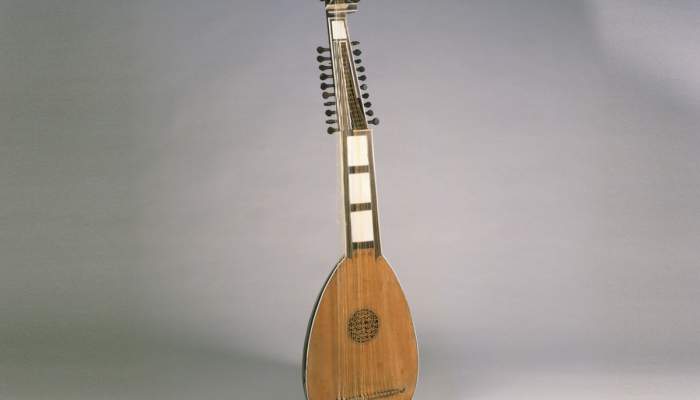