The Middle Ages and Renaissance: polyphony 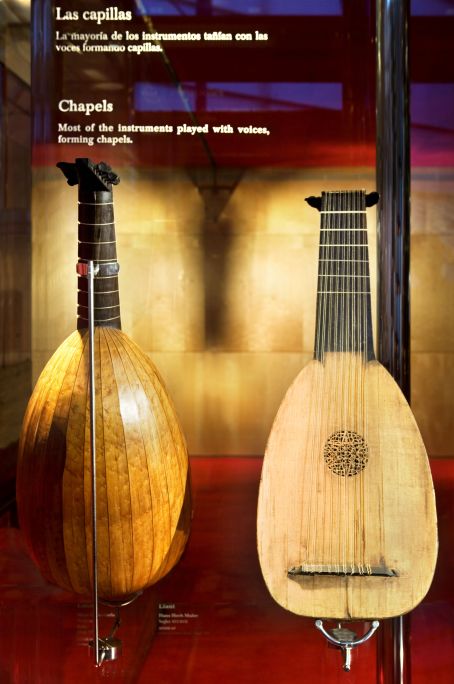 Our journey through the history of music begins with the birth of polyphony. Photo by Rafael Vargas.

In the 10th century Western music began to explore a new form of expression based on polyphony, that is, the superimposition of different voices or parts. Early polyphony was based on a principal melody called cantus firmus. Musical performances called for the use of instruments as well as human voices. Contact with the Islamic culture of Al-Andalus had a major influence on improving the construction of instruments of the time. During the Renaissance, in the 15th and 16th centuries, polyphony developed enormously and came to prevail in Western music. A wide variety of instruments proliferated, built in entire families and grouped together in minstrels’ chapters or bands, which reinforced or replaced the voices in the choir. Others developed in order to perform all the different parts of polyphonic music (keyboards, lutes, violas and harps). The tenets of Humanism established that cultured people must be able to sing and play a range of instruments. 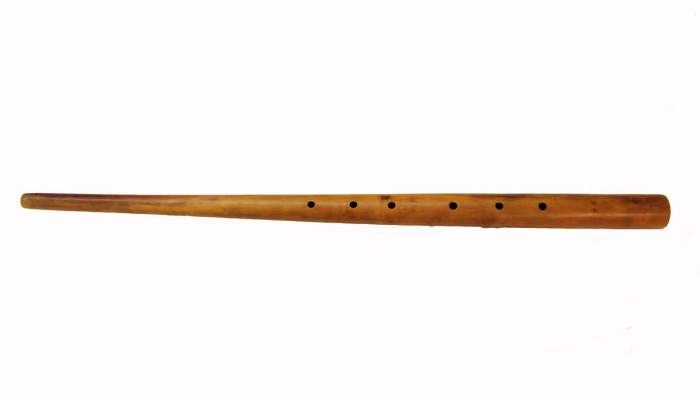 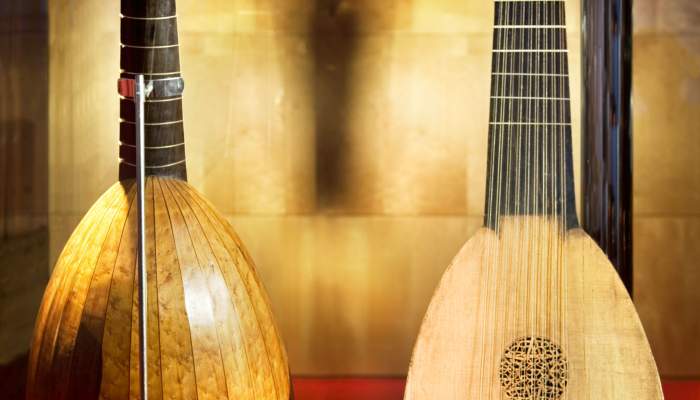