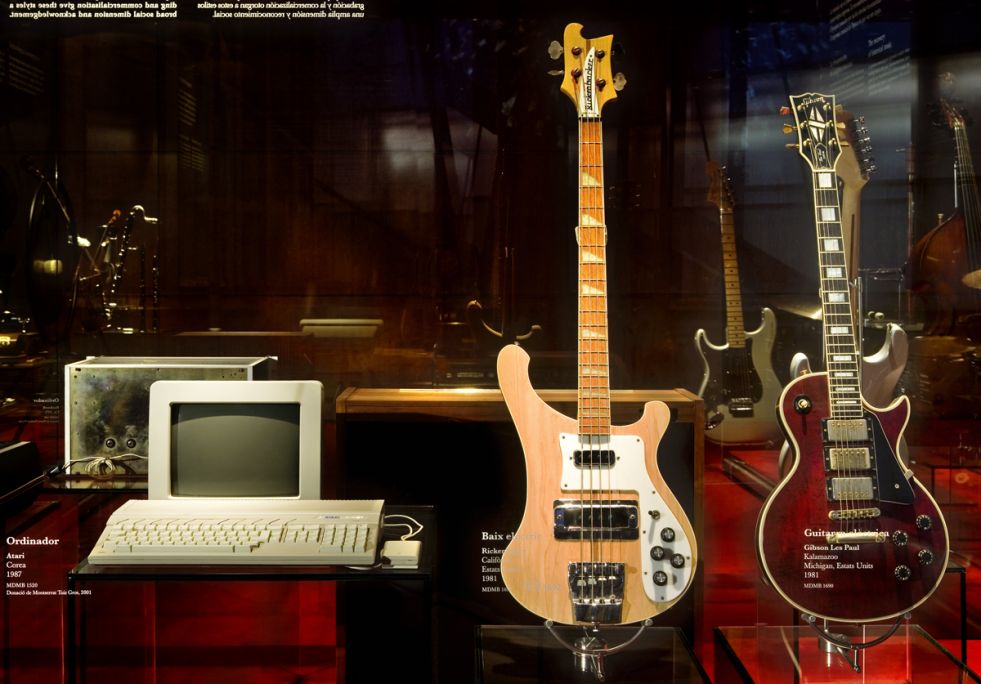 New instruments and new ways to record and listen to music. Photo by Rafael Vargas.

The emergence of new styles and tendencies - atonality, dodecaphony, serialism, etc. - created a new musical aesthetics in the first half of the 20th century. In the middle years of the century, musique concrète, electro-acoustic and random music ushered in new timbres and forms. The boundaries between highbrow music and urban and popular music (jazz, rock, flamenco, etc) became bridges for new interconnections. Technological development improved sound recording through the gramophone and phonograph, and some instruments had to be modified to ensure that their sound could be captured faithfully. On the other hand, electronics made the creation of new instruments possible - electric guitar, electric organ, synthesisers, etc. - where the sound is produced by amplifiers and speakers. The broadcasting of music through the media opened up new horizons for musical creation that few could have imagined. The recuperation of historical music practice calls for a rigorous musical approach and ancient instruments are reconstructed to explore the sounds of the time when they were originally made. This diversity of styles, tendencies and aesthetics endowed 20th-century music with a heteroclitic stamp. 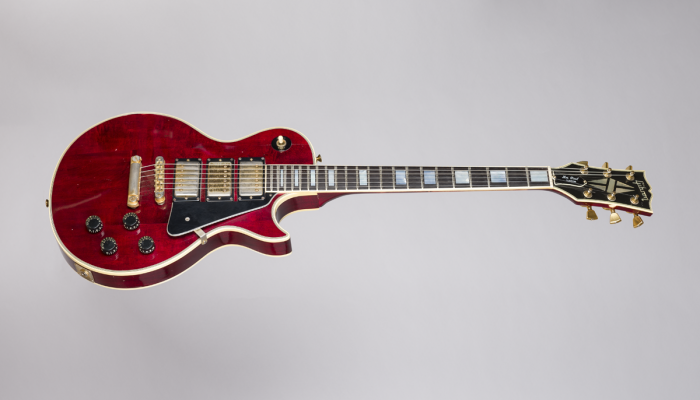 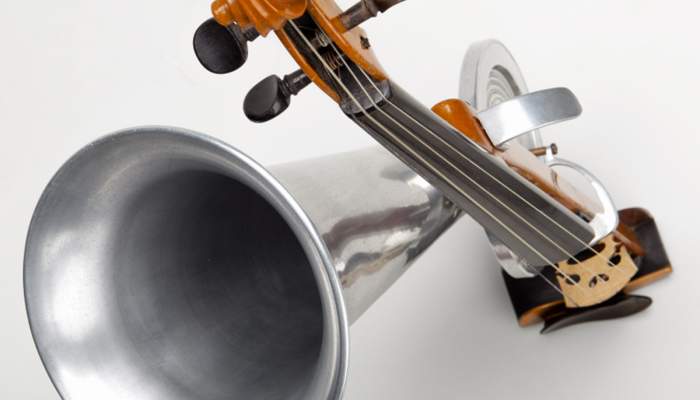 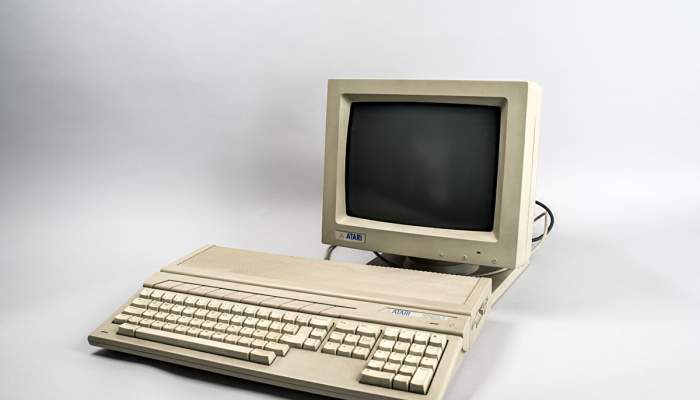 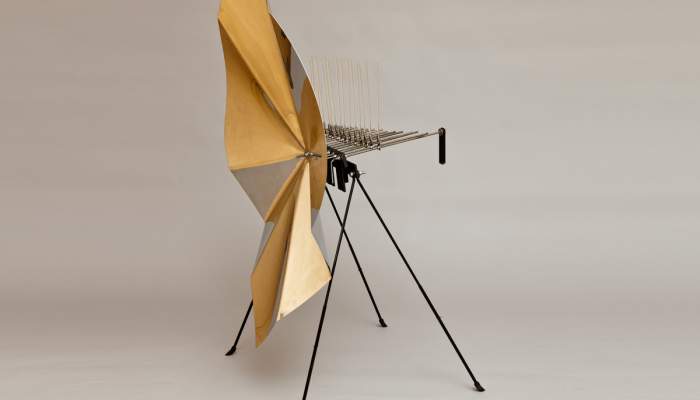