Romanticism and the 19th-century sound industry 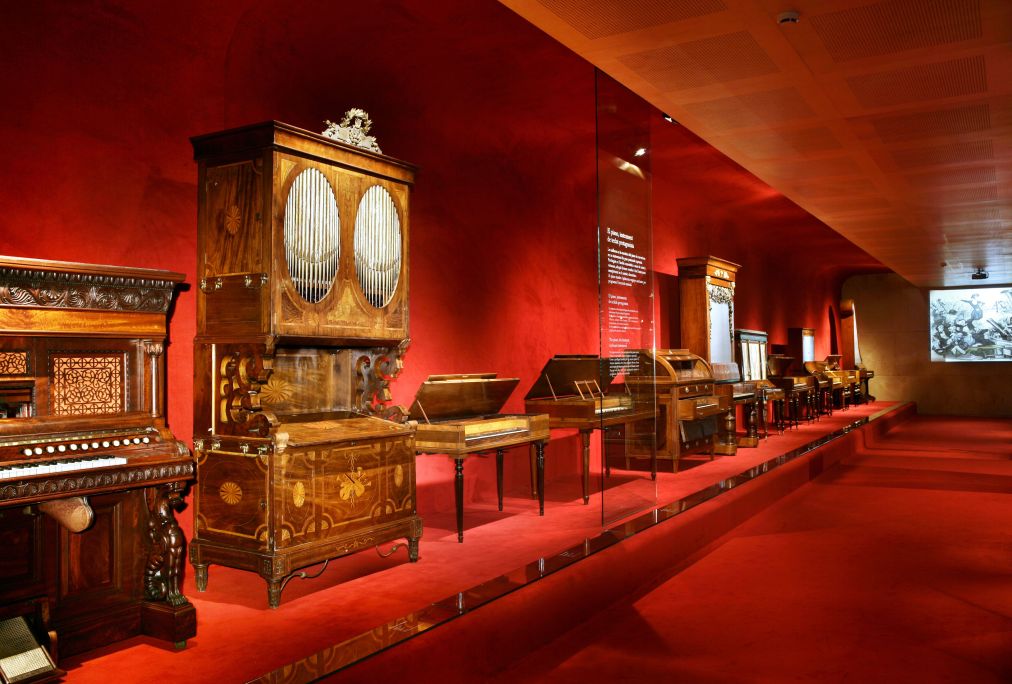 In the 19th century keyboard instruments began to be mass produced. Photo by Rafael Vargas.

The musical aesthetics of the 19th century took form as the expression of the composer’s feelings, including the most intimate. The appreciation of musical virtuosity and compositional brilliance was a constant in the musical aesthetics of Romanticism. The 19th century saw great advances in industry, which in turn led to changes in the art of sounds. Technological improvements and advances in the acoustic science made it possible to mass produce instruments with new mechanisms and materials. The harp came to acquire pedals. The flexibility of the piano endowed it with a privileged position among keyboard instruments. The construction and sound quality of the violin were modified. New keys were added to the bodies of wind instruments to extend their range. These new instruments joined the orchestra and bands were formed. The possibility of recording music and listening to it at any time appeared with the invention of mechanical programmable instruments. Edison invented the phonograph in 1877. Opera became a social and even political phenomenon. Symphony concerts and intimate songs (lieder) had a major impact on the burgeoning middle classes. 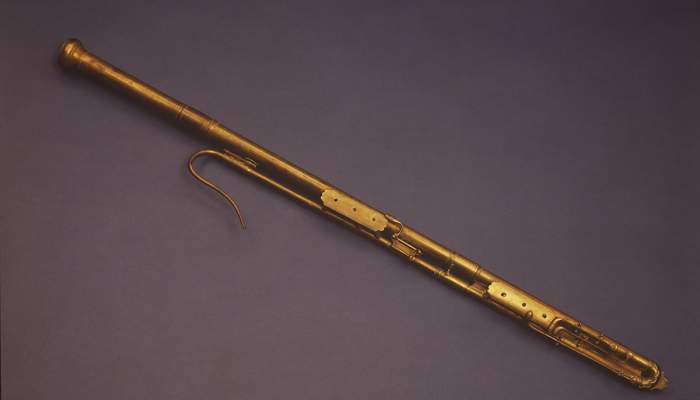 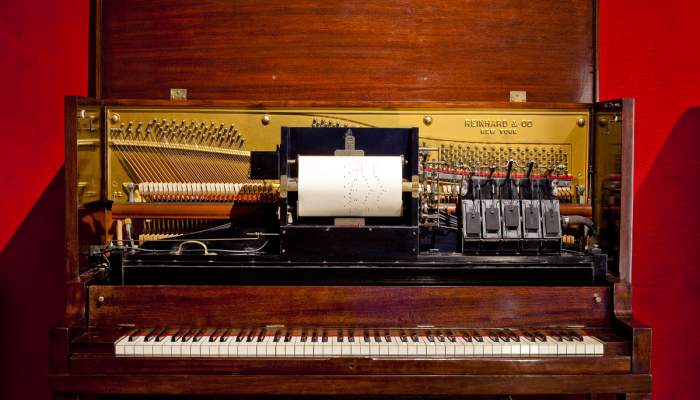 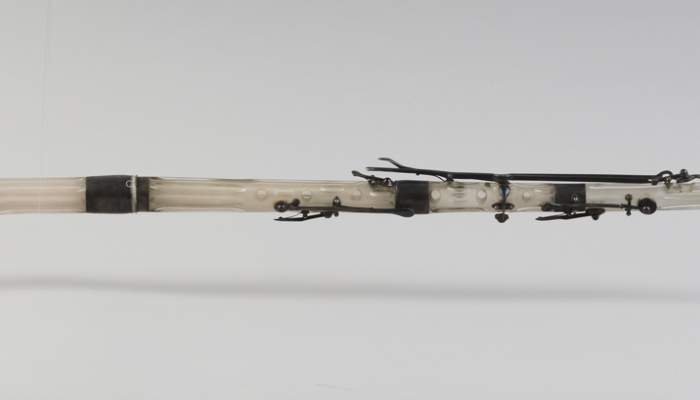 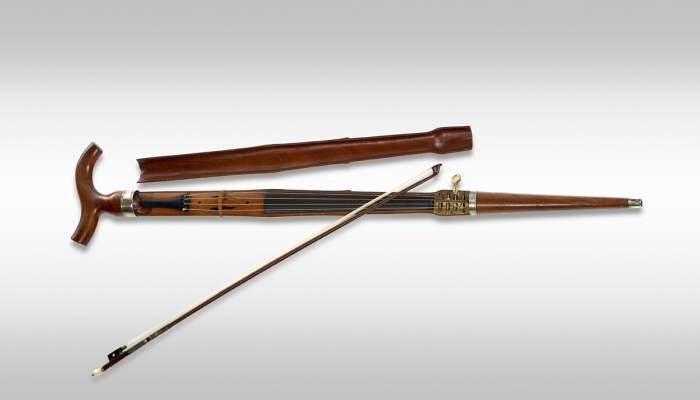 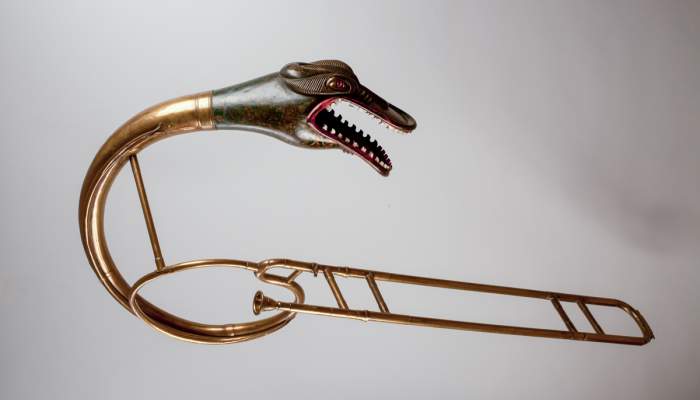