Classicism and the Northern European movements 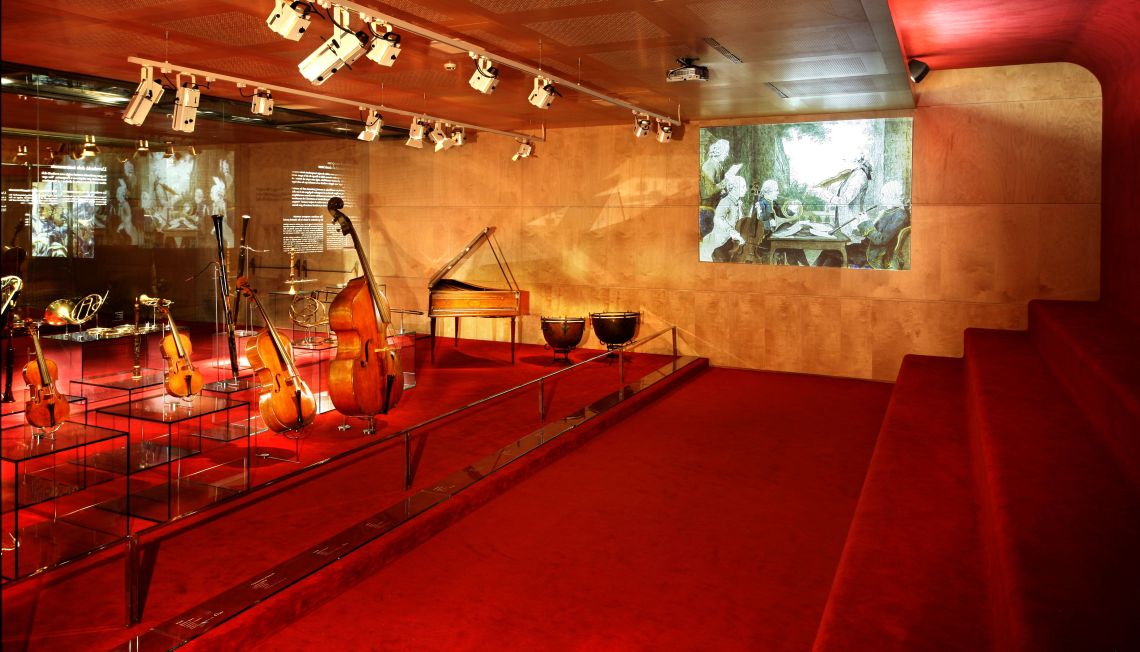 The orchestra took form during the classical period. Photo by Rafael Vargas.

We are now in the second half of the 18th century. Classicism in music brought with it a new aesthetics characterised by more transparent rhythms and sounds. The music of those who became known as the Viennese classical composers influenced the whole of Europe. The full development of tonality, melody and harmonic structures posed new challenges for musicians and their instruments. The orchestra developed the full potential of sound, creating a model that still prevails today. The dialogue between soloists and the orchestra became consolidated in new concert formats. While the clarinet was an emerging instrument, the construction and mechanisms of other wind instruments were perfected, adding new colours to the musical palette (trumpets, trombones, flutes and oboes). New instruments, such as the pianoforte, made their appearance. The symphony, the orchestral genre par excellence, became, together with the sonata and the string quartet, a formal paradigm in which composers invested all their skills. The opera maintained its status as the principal large-format musical format. 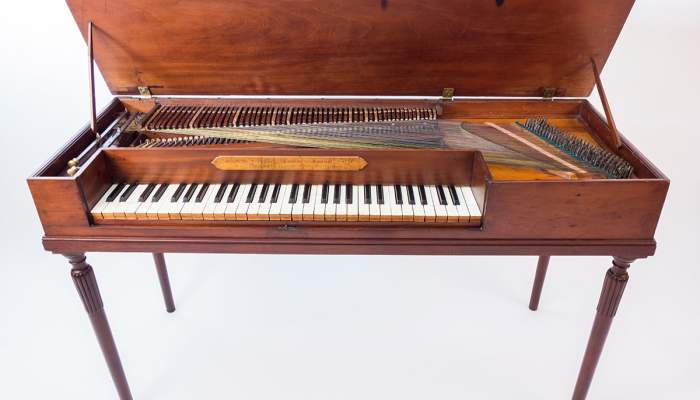 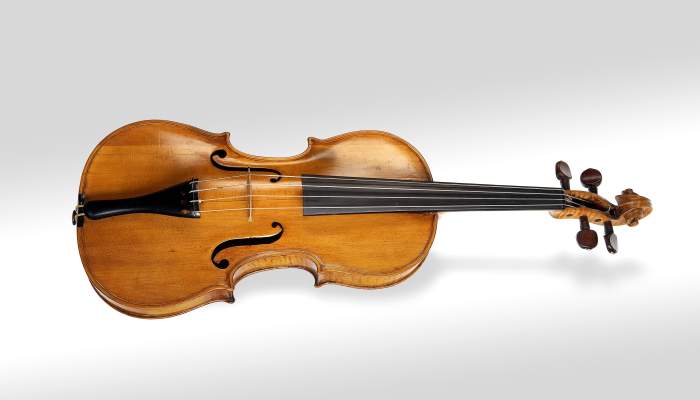 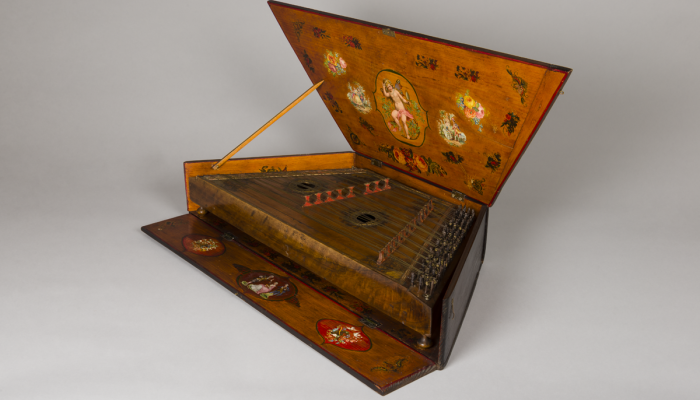 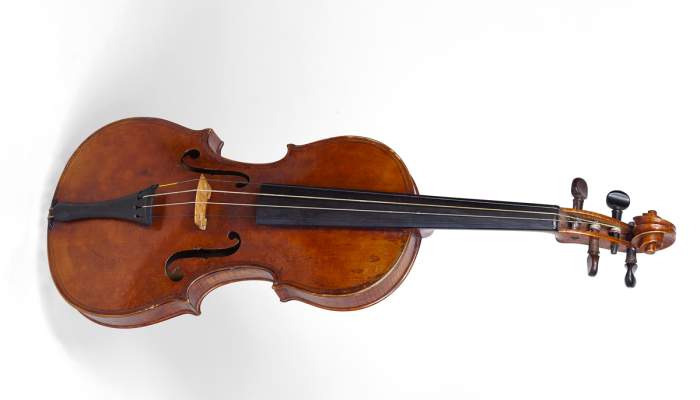