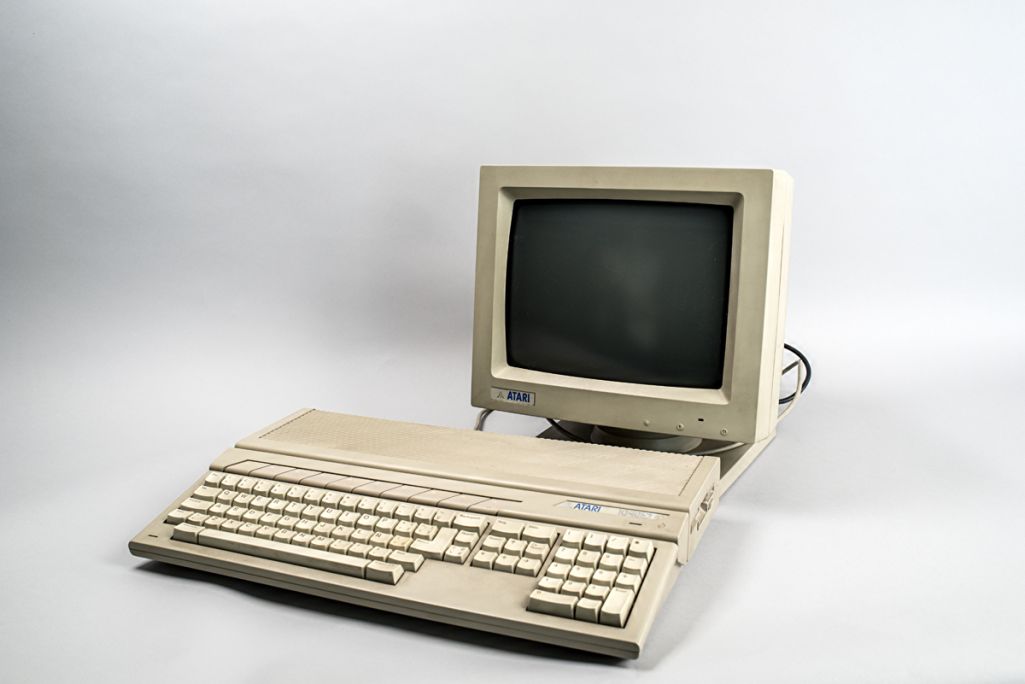 Throughout the 20th century the exploitation of sound qualities and resources led to the appearance of new instruments and devices to produce experimental and functional music. Atari computers appeared during the 1980s and, while very popular with videogame players, they led to a transformation in the creation of digital sound. Unlike their predecessors, these computers made it possible to recreate real sounds with which to compose soundscapes, and they were used by renowned electronic musicians in their creations.

17. Soundscapes of the digital era