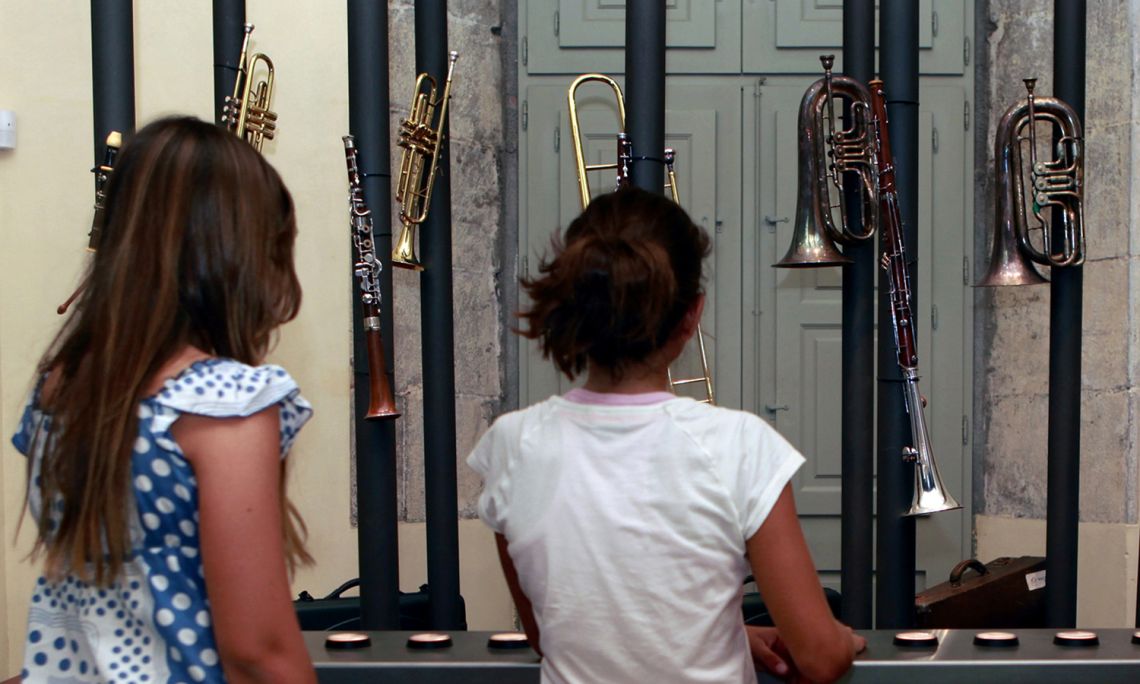 Music travels through the channels created by communication between different peoples.

This applies to music from the region surrounding the museum, where the "Sardana" has played a very important role. The "Sardana" is a type of music and dance originally from Empordà, and from the Mediterranean; it is a Mediterranean dance with a clearly Catalan identity. Torroella de Montgrí has a long tradition related to the "Sardana" dance and the "Cobla" music ensemble; it was the first place where the longer version of the Sardana was danced, which is still danced today. The Museum also has an interactive Cobla that allows you to hear the different instruments and find out their names. 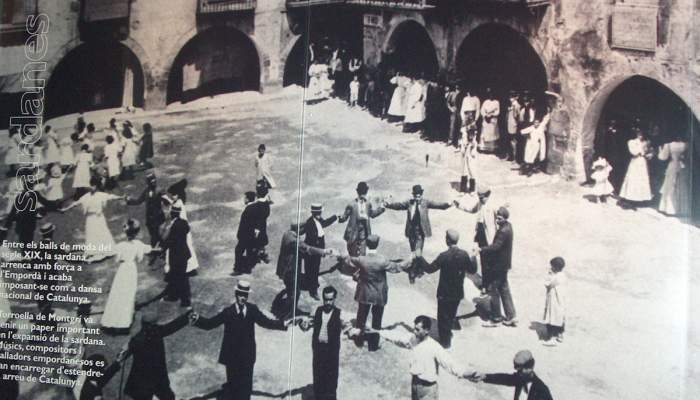 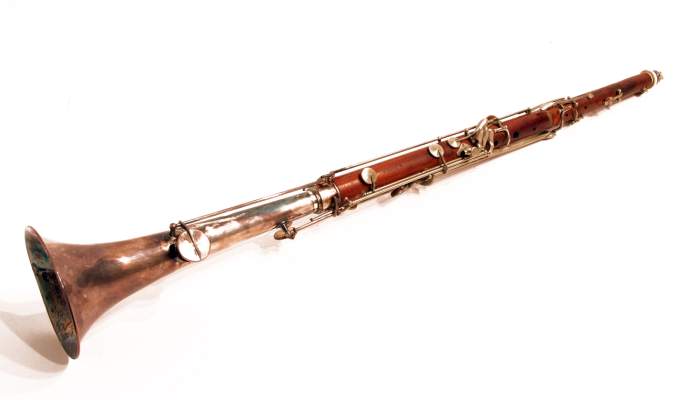 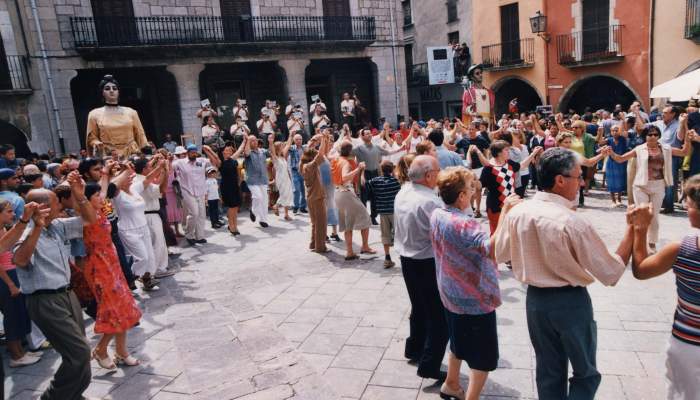 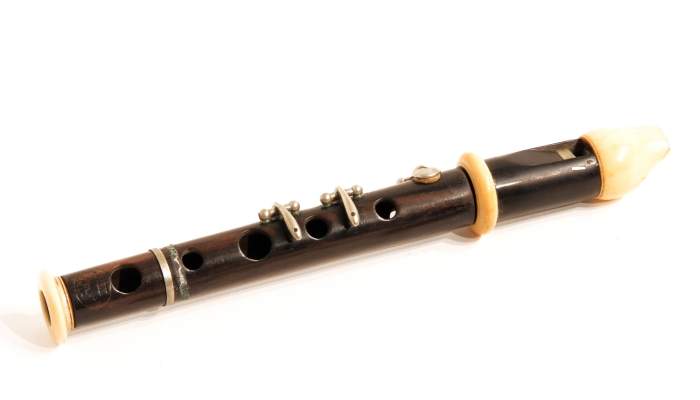 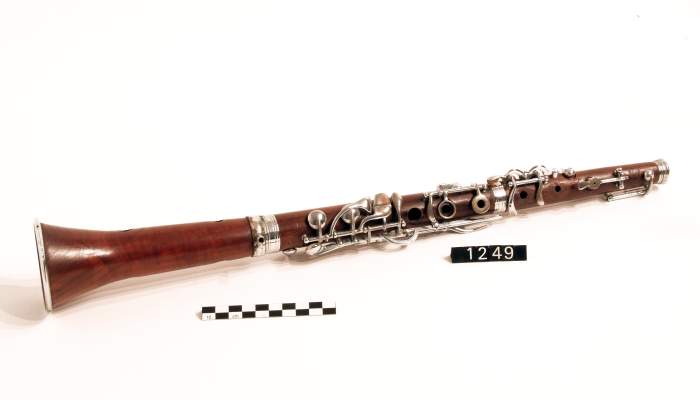