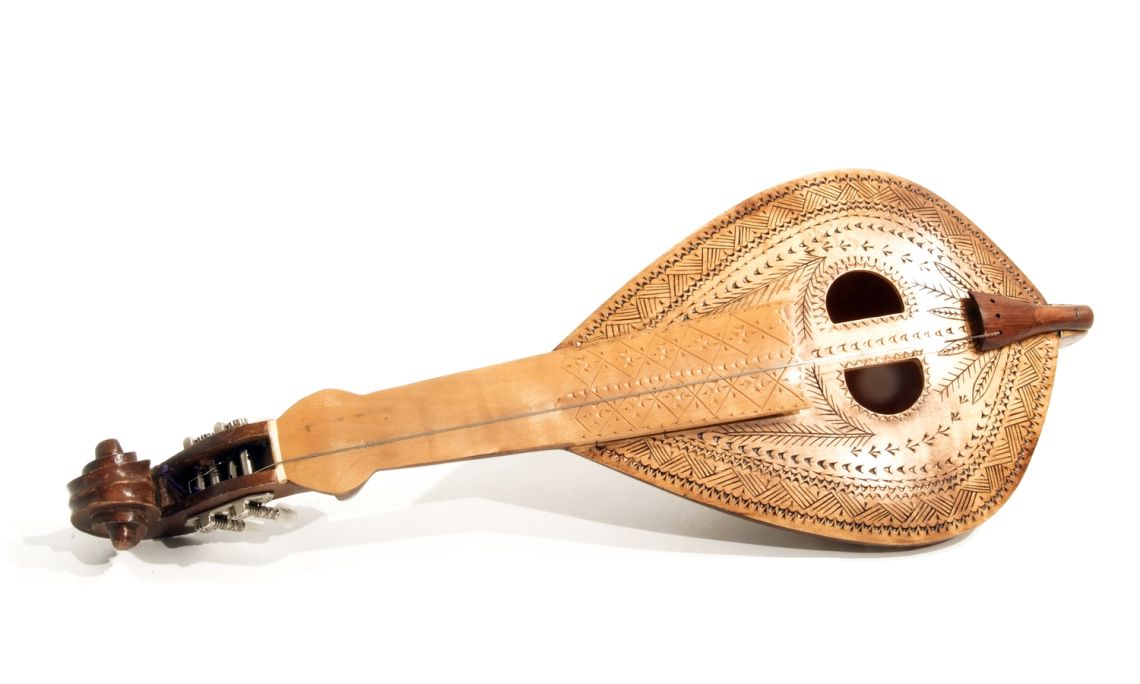 The music of Crete is one of the oldest folk music styles in the world, and a bridge between Eastern and Western music. The lyre is a stringed instrument played with a bow that has barely changed since Byzantine times.

The Cretan lyre, despite the name, is not related to the lyre from Ancient Greece.